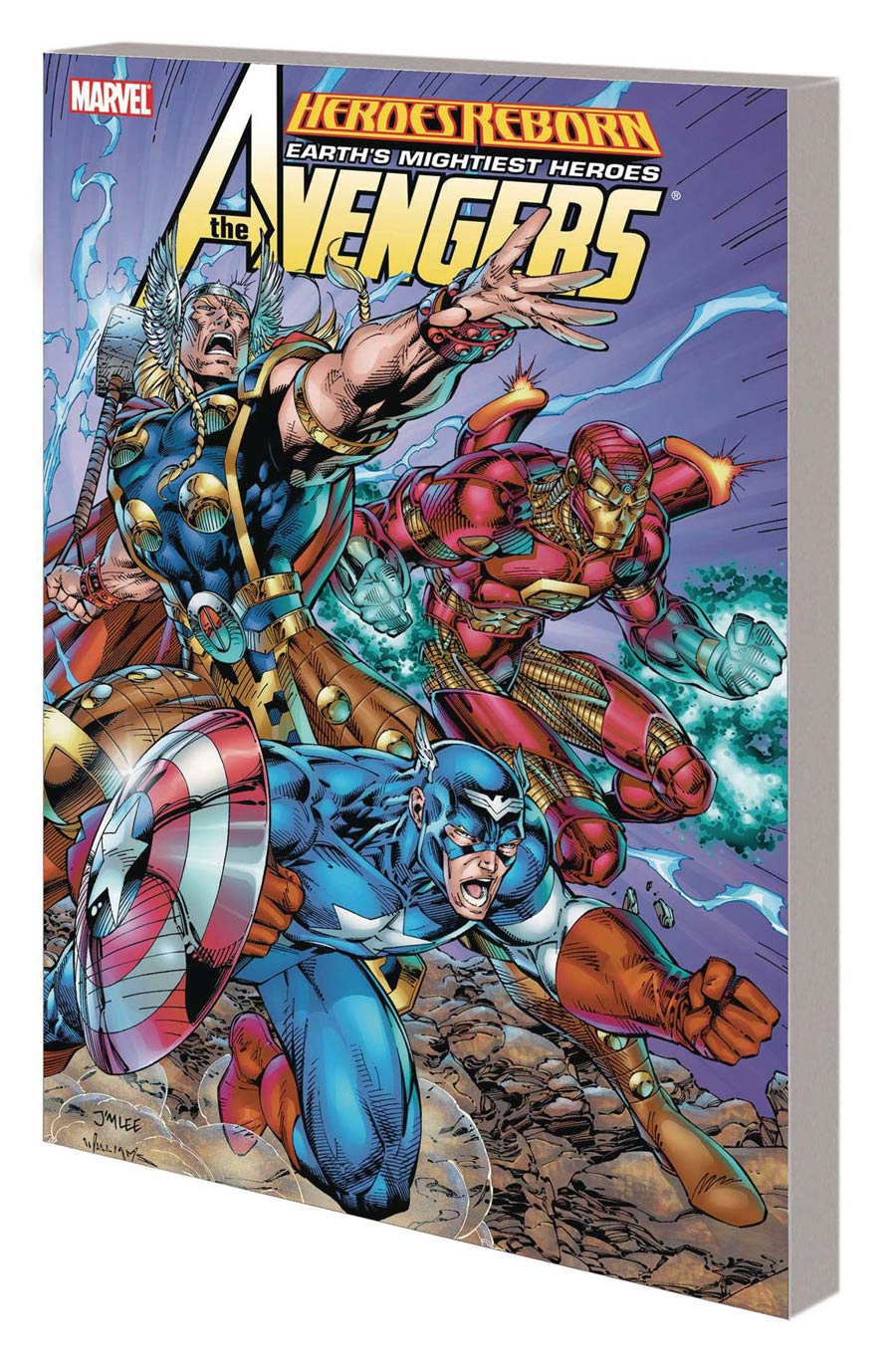 In 1996, the hottest creators of the day teamed up to reimagine and reinvigorate Marvel's greatest heroes. The Avengers and Fantastic Four were reborn with bold new looks on a brave new world, their origins re-envisioned with a raw vitality and contemporary sensibility. Captain America, Scarlet Witch, Vision, Hawkeye, Hellcat and more: the Avengers' lineup is both new and classic - but will Thor assemble alongside them? They'll need him against revised versions of Kang, Ultron, the Enchantress, the Masters of Evil and others - but as Ant-Man and Iron Man enter the fray, what is Loki up to in the shadows? Plus: The Avengers and Fantastic Four take on the Hulk - and Galactus! Collecting AVENGERS (1996) #1-12, FANTASTIC FOUR (1996) #12, IRON MAN (1996) #6 and #12, CAPTAIN AMERICA (1996) #12 & material from FANTASTIC FOUR (1996) #6 and CAPTAIN AMERICA (1996) #6.
Rated T 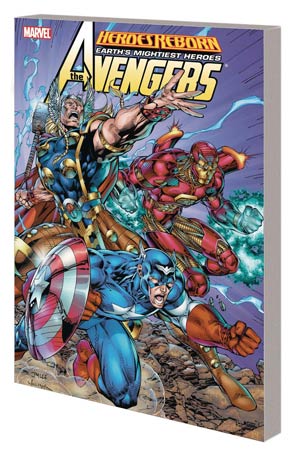