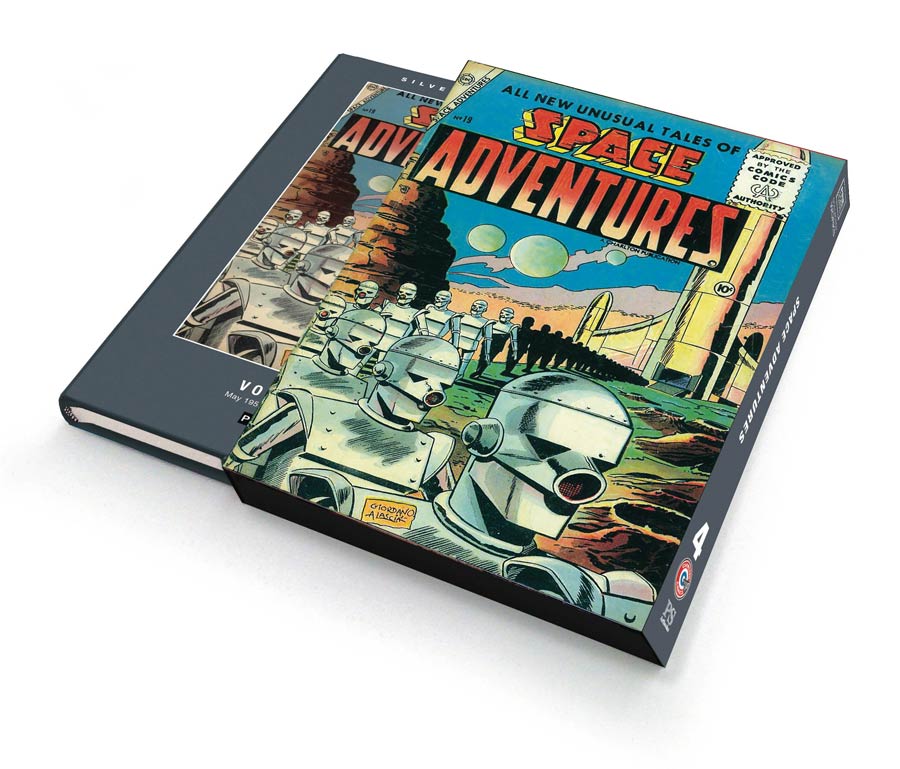 Space Adventures Volume 4 is a bumper-full line-up from Charlton Comics which has everything you could ever imagine! Including four courageous astronauts blazing an interplanetary trail and rocketing into the unknown in issue #20's &QUOTFirst Trip to the Moon"! This baby near on demands that you dig out that old goldfish bowl and holster your interstellar raygun four-color-fans - open the pages because you'll forgive 'em anything with writers and artists including Ted Galindo, Dick Giordano, Tony Tallarico, Bernie Krigstein, Bill Molno, Charles Nicholas, Dick Rockwell, Sam Burlockoff and Lou Morales. Collects Space Adventures #16-20 (May 1955 to March 1956). 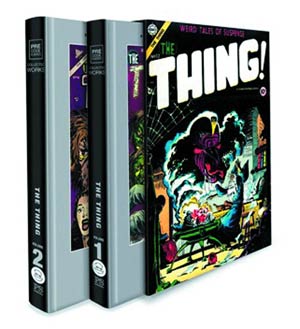 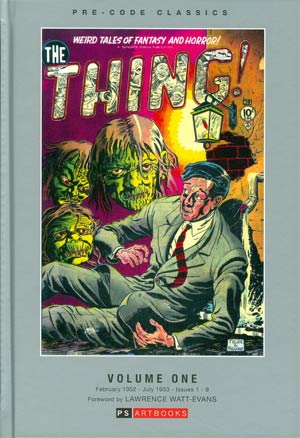 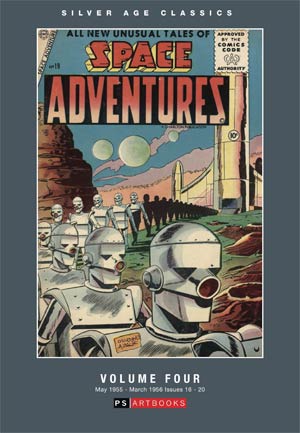 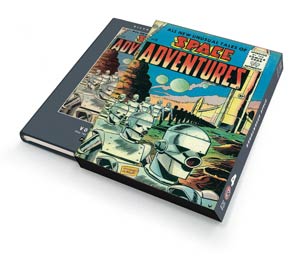