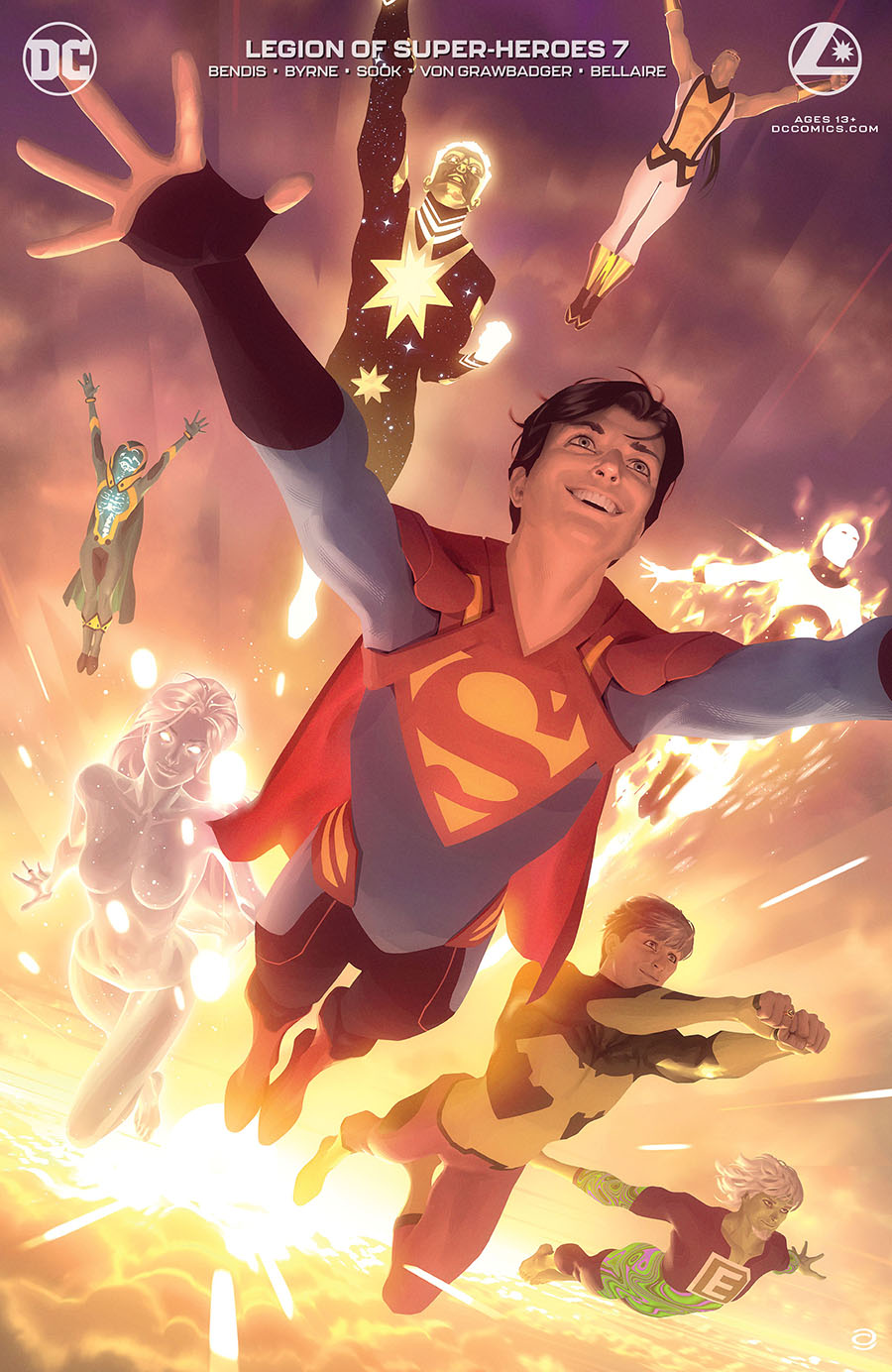 Jonathan Kent, intergalactic fugitive! The United Planets is less than thrilled with the decision to bring Superboy a thousand years into the future to protect the past. Planet Gotham is under siege. Ultra Boy's homeworld is on the verge of all-out war. And as if that weren't enough, new Legionnaire drama unfolds as Saturn Girl and Cosmic Boy throw down over who should take on the Legion's leadership! Plus, Brainiac 5 will reveal a secret that will make one Legionnaire quit the team-and we ask the burning question: Who is the strongest Legionnaire? Find out in the only book telling you the future of the DC Universe every month! 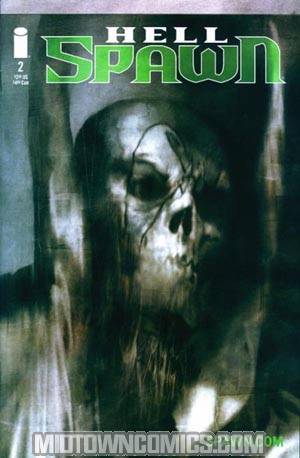 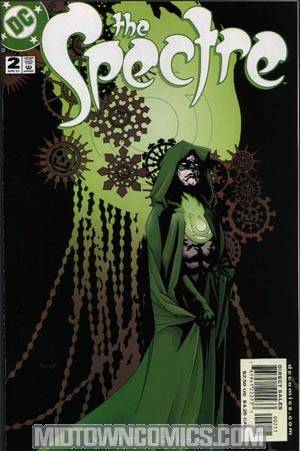 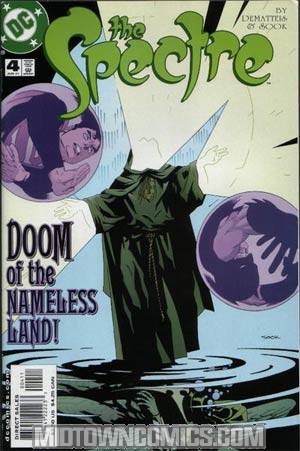 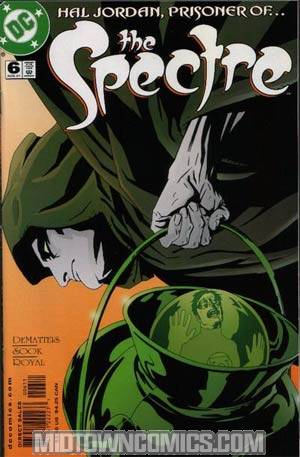 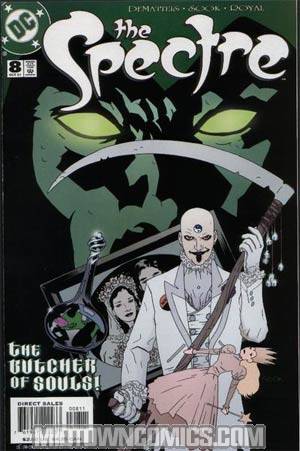 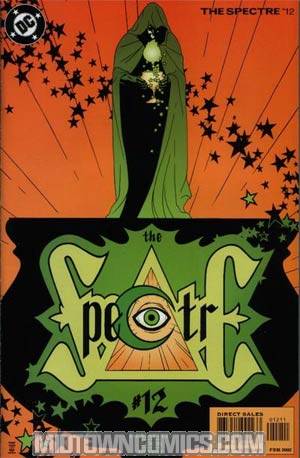 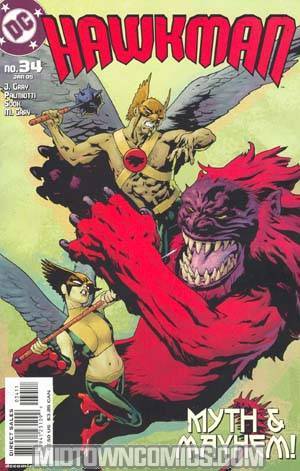 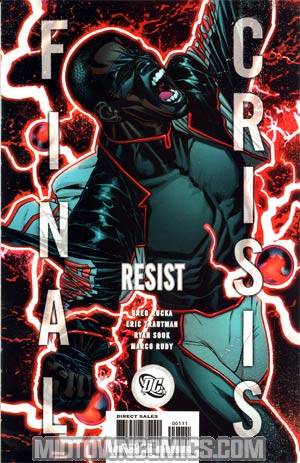 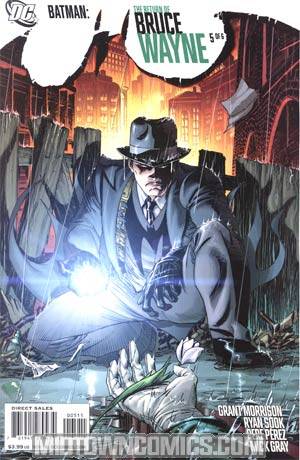 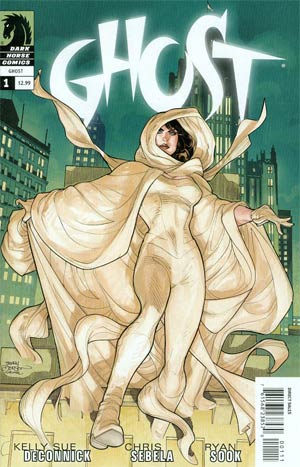 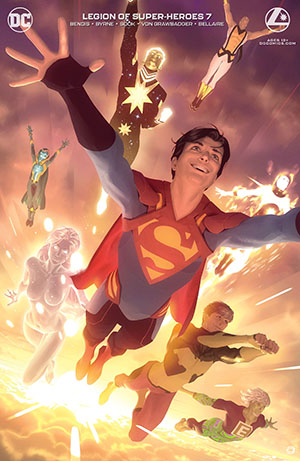