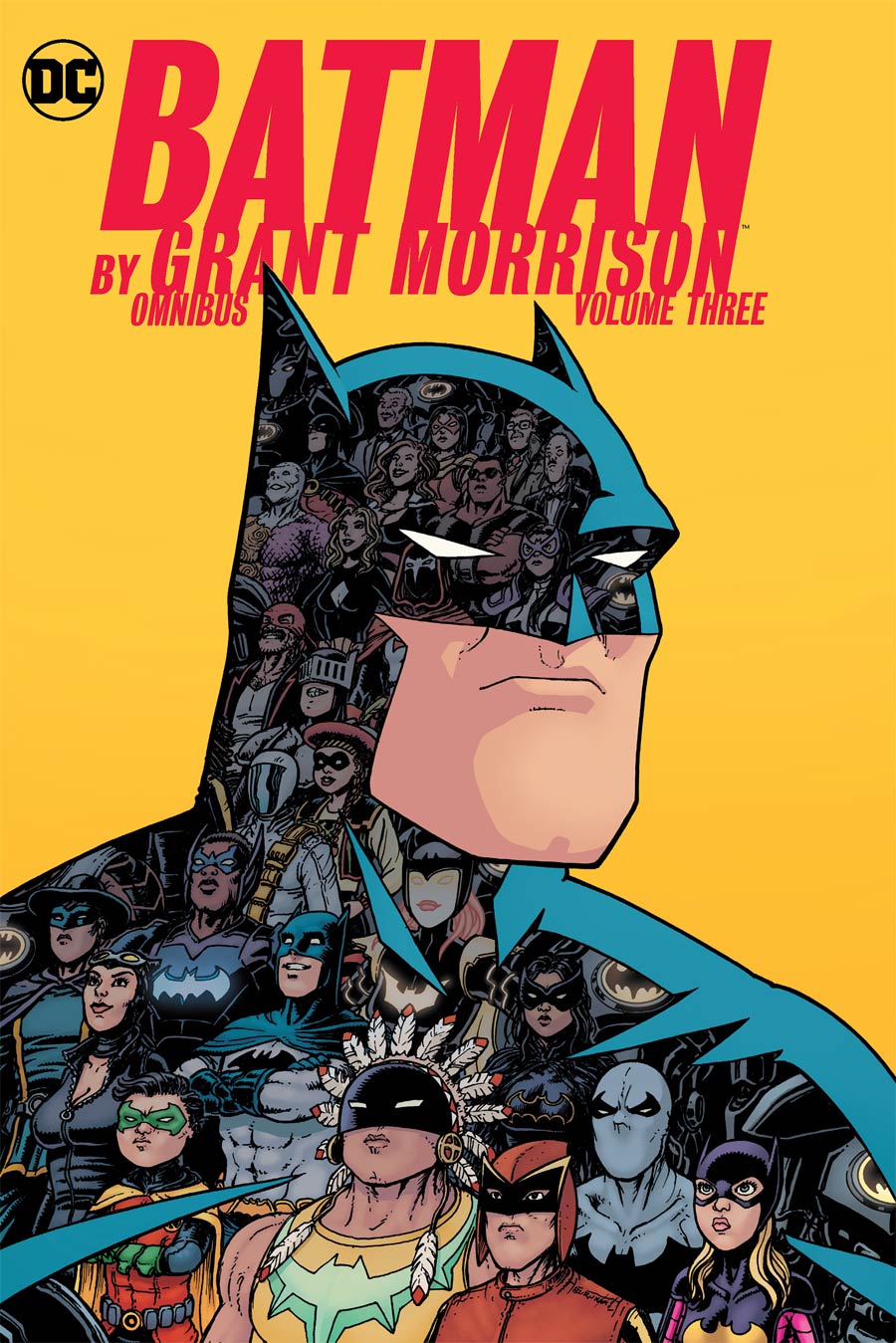 Batman's war on crime goes global! Bruce Wayne is back under the cowl, and to better serve his mission, he's trained heroes around the world, along with the help of longtime allies such as Catwoman and Batwoman. But the threat of Leviathan looms… 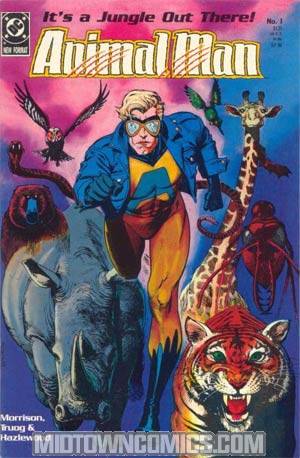 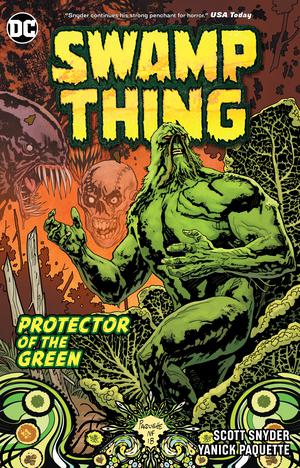 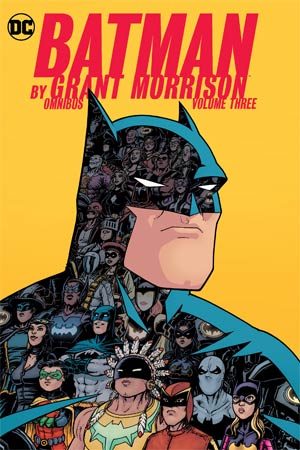