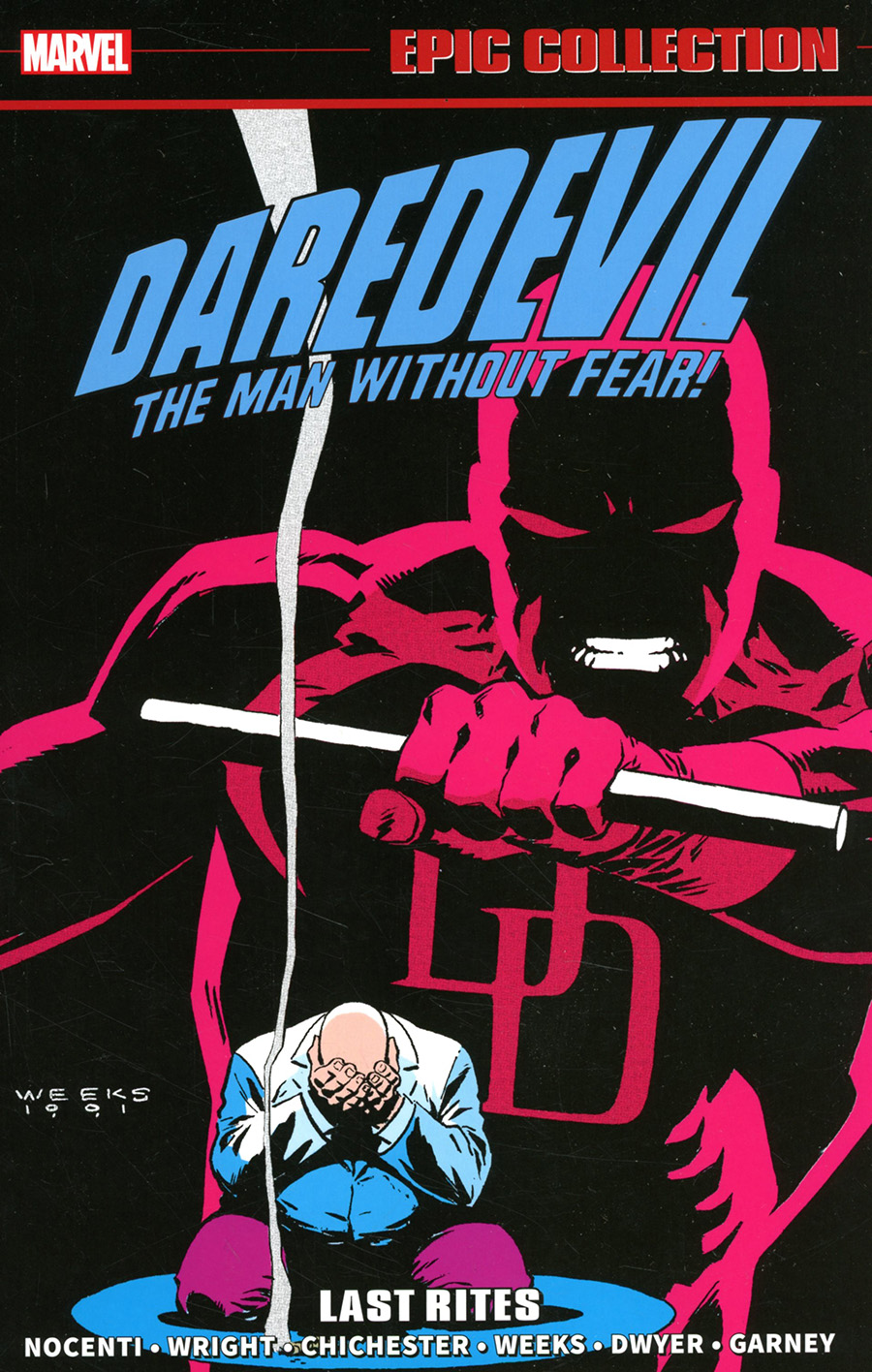 The fall of the Kingpin! An amnesiac Matt Murdock is Daredevil no more - so who's swinging around town in the red suit? And why is he committing vicious crimes with pinpoint accuracy? Matt thinks he's the boxer Jack Murdock - but can he battle his way back to becoming the Man Without Fear once more? Meanwhile, the Kingpin sets his sights on building a media empire! But a reborn Daredevil is determined to administer the last rites to Wilson's reign of terror, and he won't let anyone stand in his way - even the lethal Typhoid Mary! With Nick Fury, S.H.I.E.L.D. and Hydra all involved, will Daredevil finally bring down his archenemy once and for all? Plus: Captain America! Taskmaster! Tombstone! Baron Strucker! The Punisher! The Hand! And Ghost Rider! 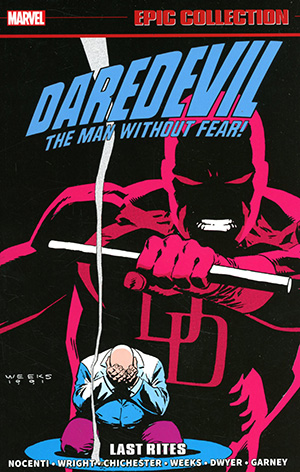