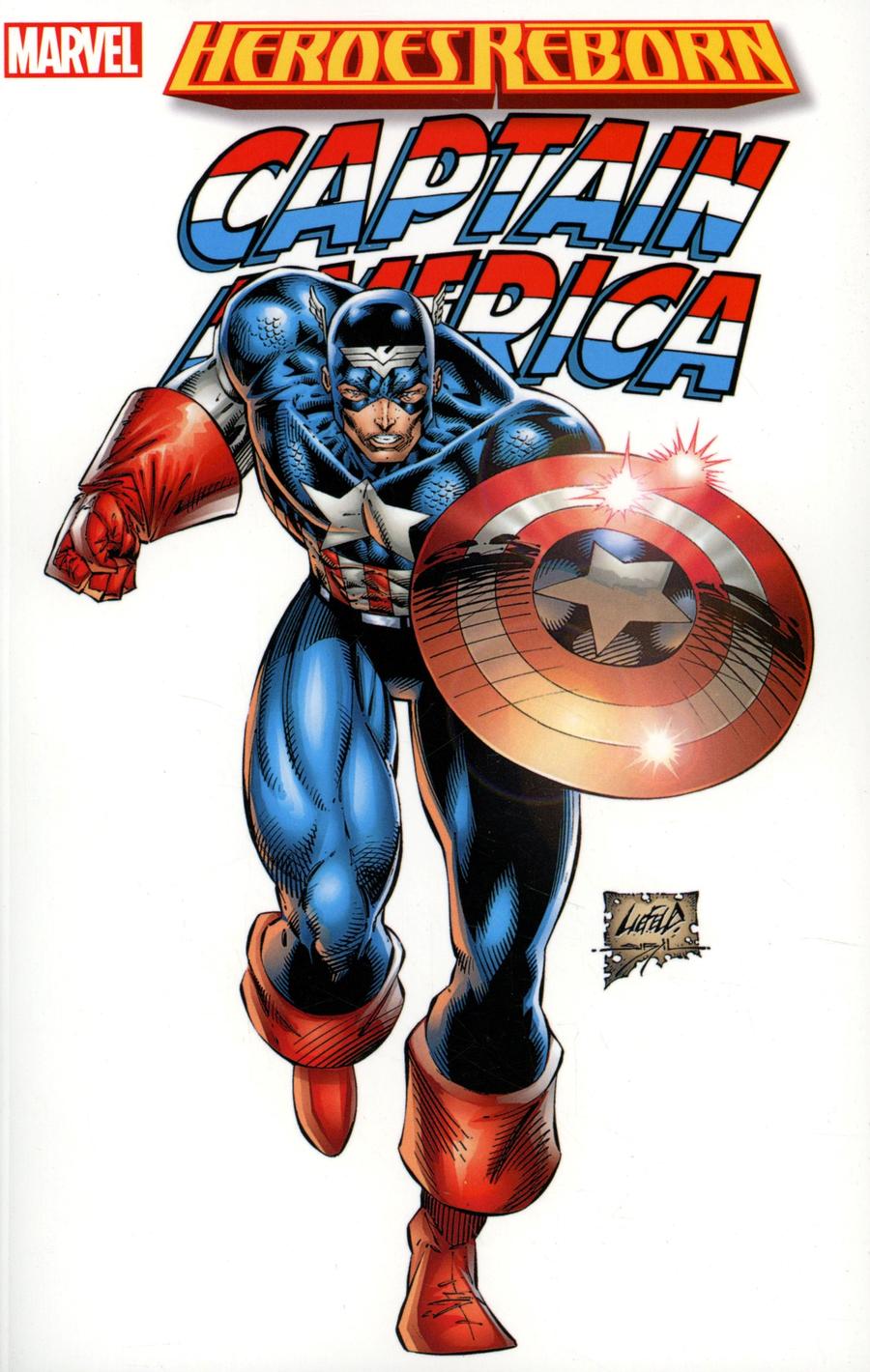 In 1996, the hottest creators of the day teamed up to reimagine and reinvigorate Marvel's greatest heroes. The Avengers and Fantastic Four were reborn with bold new looks on a brave new world, their origins re-envisioned with a raw vitality and contemporary sensibility! Steve Rogers seems to have found the life of his dreams - but when the Red Skull returns, can Captain America reawaken to protect a whole new generation? Cap must stave off a nuclear nightmare with the help of Nick Fury, the Falcon - and Rikki Barnes, the spectacular all-new Bucky! But can Cap face the truth of his past and stand up to the insidious Sons of the Serpent? Guest-starring the mighty Avengers! 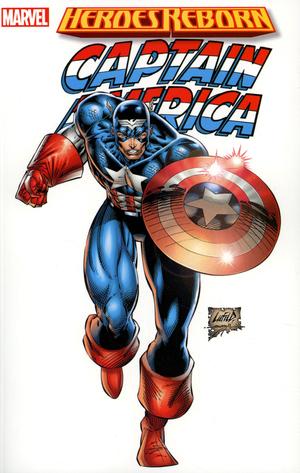