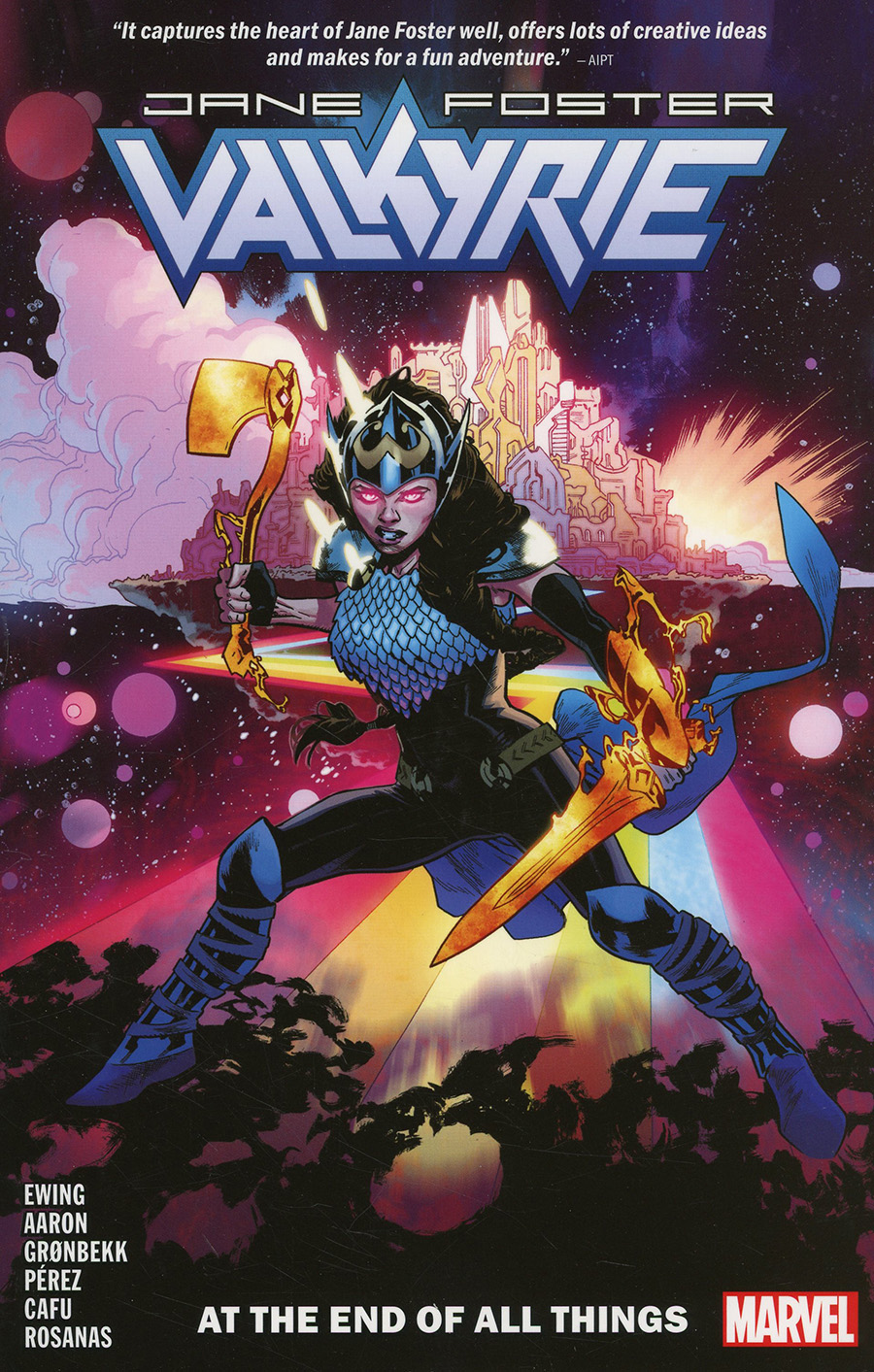 Marvel medics assemble! Jane Foster has been many things in her life, including the heroic hammer-wielder known as Thor! Recently, Jane became the Valkyrie, guardian and protector of the Norse dead. But now she must return to the role she knows best - that of a medical doctor - when a supernatural medical emergency rears its head! Jane teams with Doctor Strange, Sorcerer (and Surgeon) Supreme; the tough-as-nails Night Nurse; Excalibur-wielding Dr. Faiza Hussain; and more to crack a case that will give readers heart palpitations! But is the patient one heroes of medicine will want to save? Plus: When a threat even older than the gods breaks free, Valkyrie reunites at last with Thor Odinson, All-Father of Asgard! Can these two mighty warriors prevent the end of all life at the hands of the Røkkva? 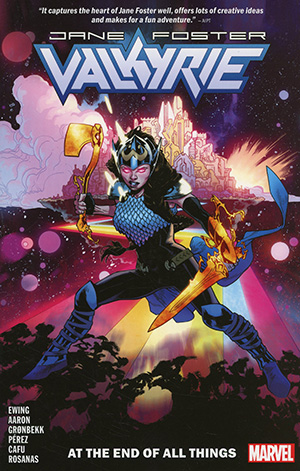