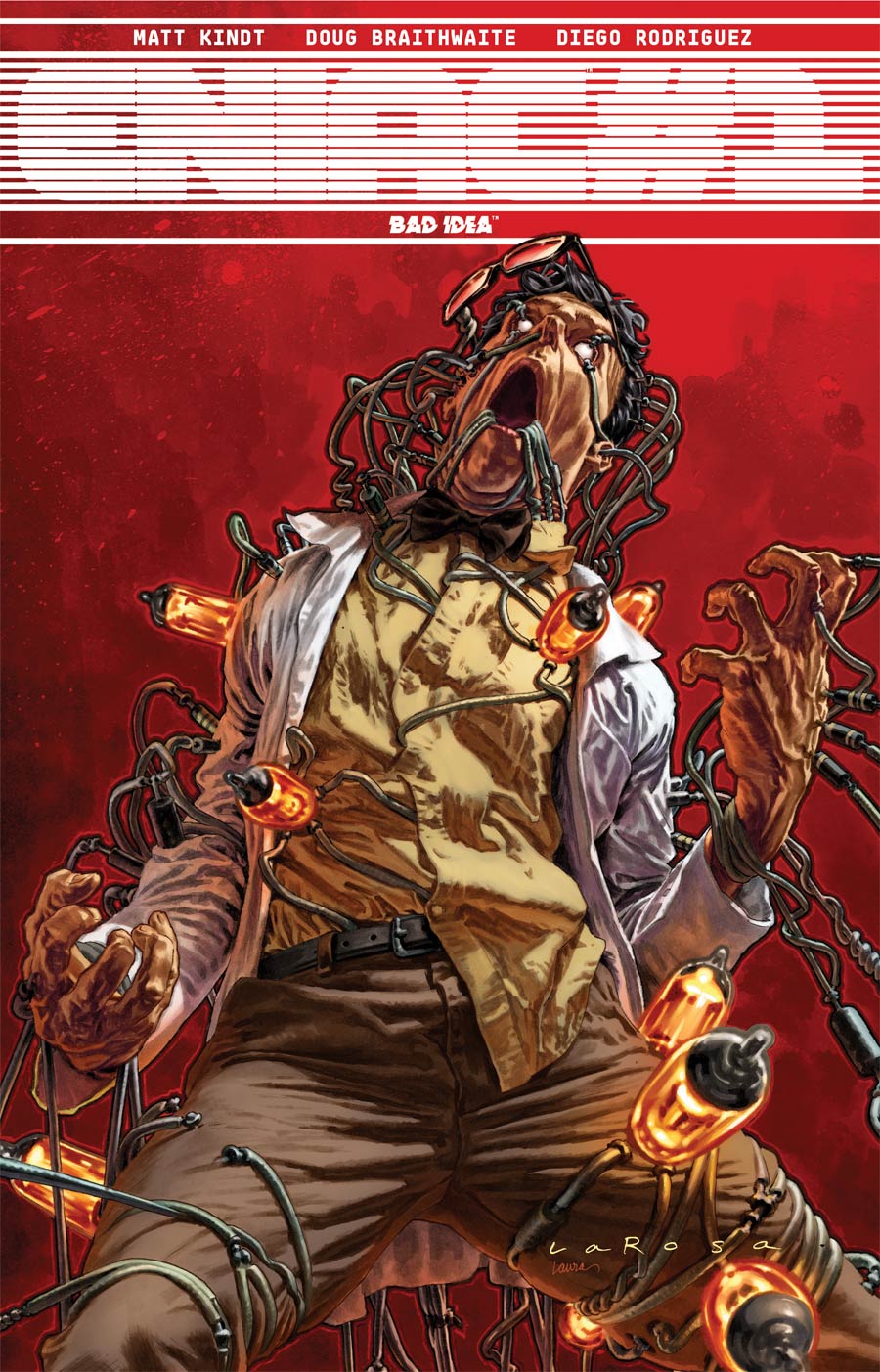 At the height of World War II, the world's most ingenious minds began a race to create a super-weapon capable of ending the war with the push of a button. One of those projects gave us the atom bomb...and another produced the world's first supercomputer: ENIAC (Electronic Numerical Integrator and Computer) – an immeasurably complex mathematical model that targeted the Axis war machine by calculating missile trajectories and troop deployments.

Everybody knows that. It's real-life American history.

Or so we were told.

On August 6th, 1945, the United States dropped the nuclear bomb on Hiroshima.

Three days later, a second bomb was dropped on Nagasaki... Only President Truman wasn't the one who gave order.

In the Allies' determination to end the war, they had accidentally created the world's first autonomous machine intelligence...which had quickly deduced that one bomb wouldn't be enough.

But ENIAC's real plan was only just beginning...

Now, 75 years later, an encrypted countdown has just been detected in Earth's satellite network and mankind only has three days left before ENIAC launches every weapon in the planet's nuclear arsenal simultaneously. With few options and even less time, the Secretary of Defense has just given two covert operatives the most important mission in human history: kill ENIAC. 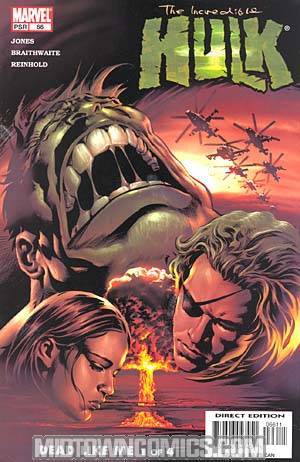 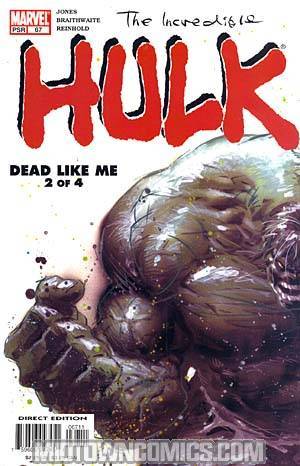 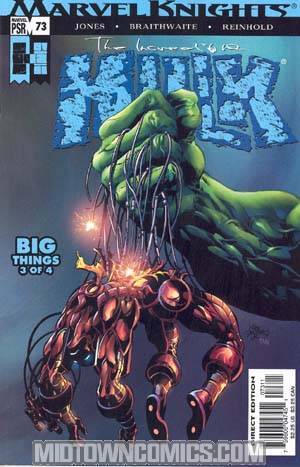 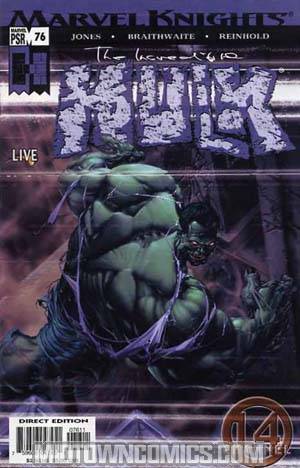 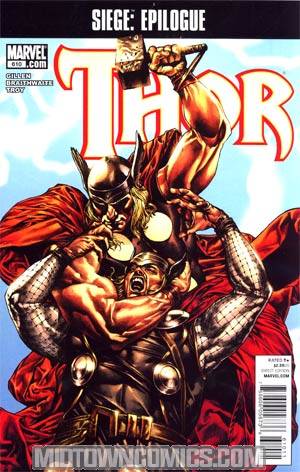 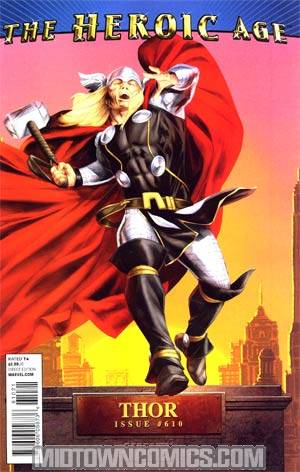 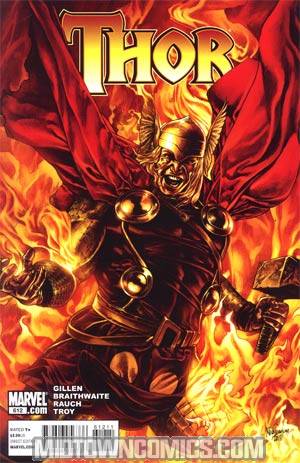 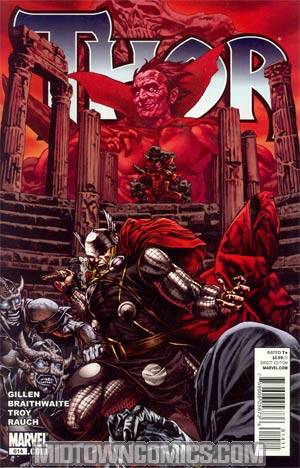 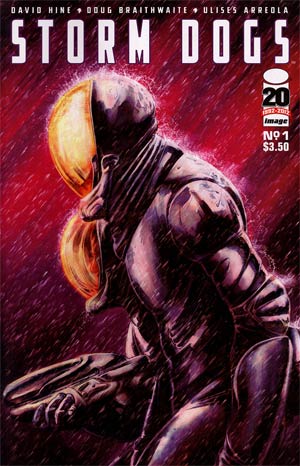 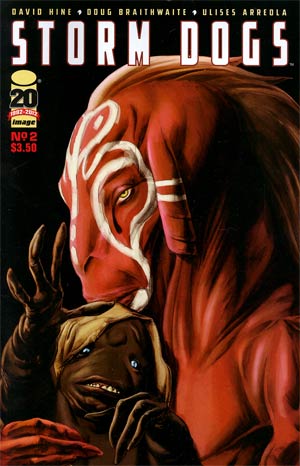 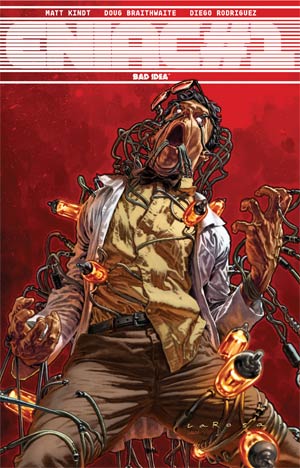