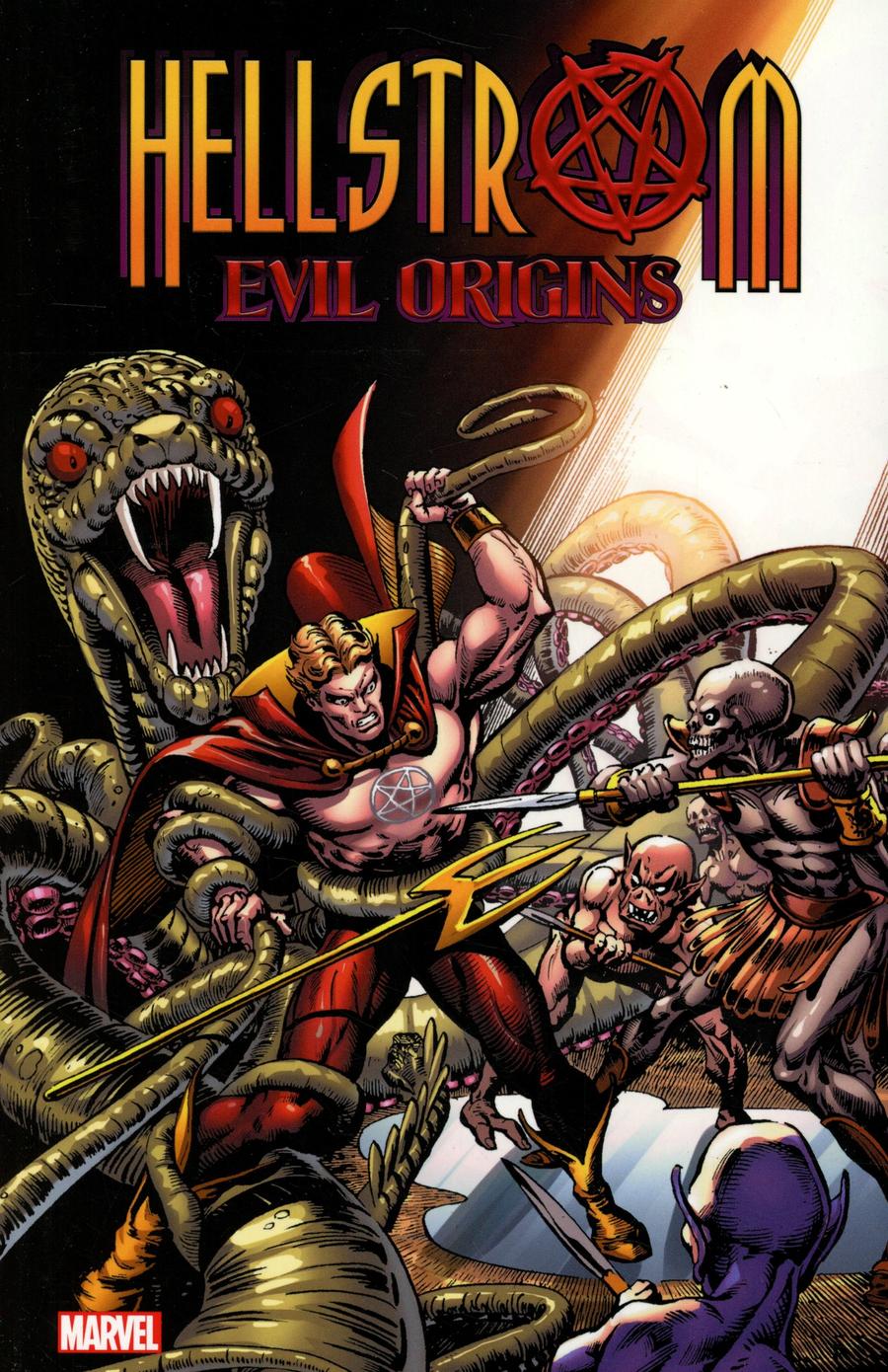 From hell he came! Exorcist Daimon Hellstrom has a secret: By night, he is the Son of Satan! Golden trident in hand and pentagram on his chest, Hellstrom is out to confront his evil father - but will he make the scene in time to save Johnny Blaze, the flaming-skulled Ghost Rider? Experience Hellstrom's early exploits - including his uncanny origin, his demonic battles against Satan himself and even his first clash with his sister, the succubus called Satana! Plus: As Hellstrom finds a place for himself on Marvel's wildest non-team, the Defenders, he falls for Patsy Walker - the fittingly named Hellcat! But can romance blossom for a man with a soul as dark as Hellstrom's? 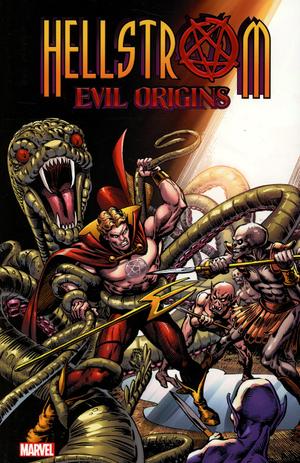