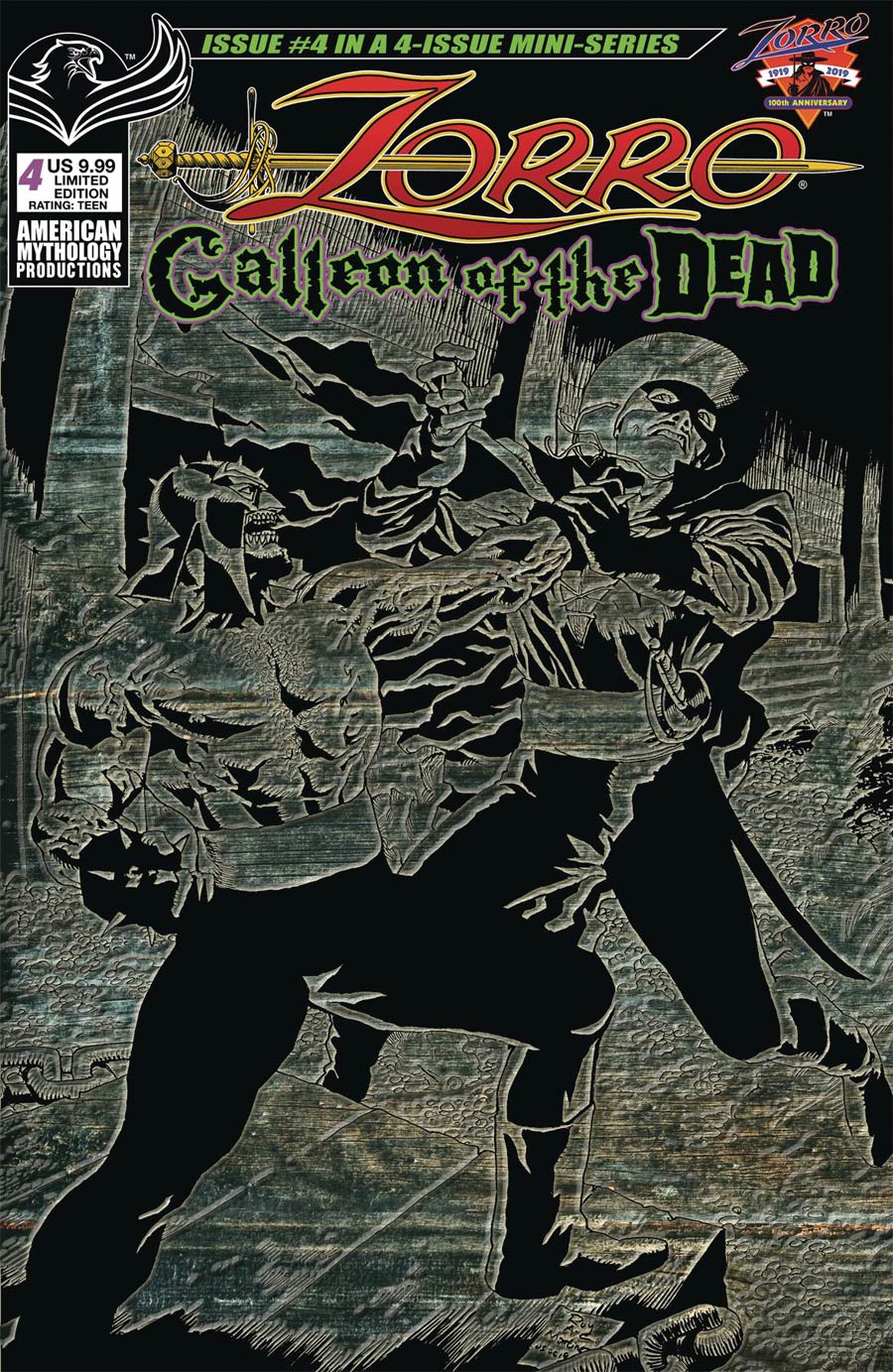 Zorro Galleon Of The Dead #4

Zorro's most spectacular, action-packed, and downright hypnotically horrifying adventure concludes in a finale that will leave you breathless!

Held prisoner aboard the Galleon of the Dead, Zorro and Lady Zorro must join forces to defeat the high-flying, unkillable El Hijo del Muerte. But even if they vanquish their foe who is sailing them on a course toward Hell itself, how can they possibly break the curse of the ghost ship that has claimed Zorro himself as its new captain? 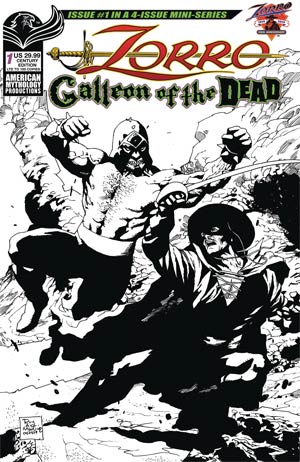 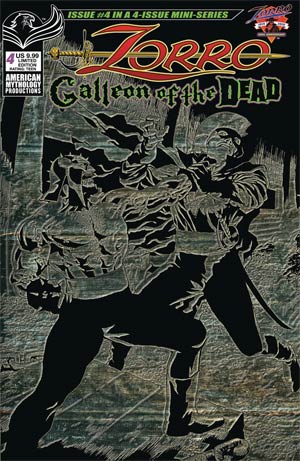 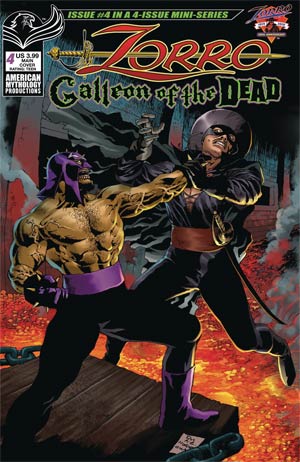