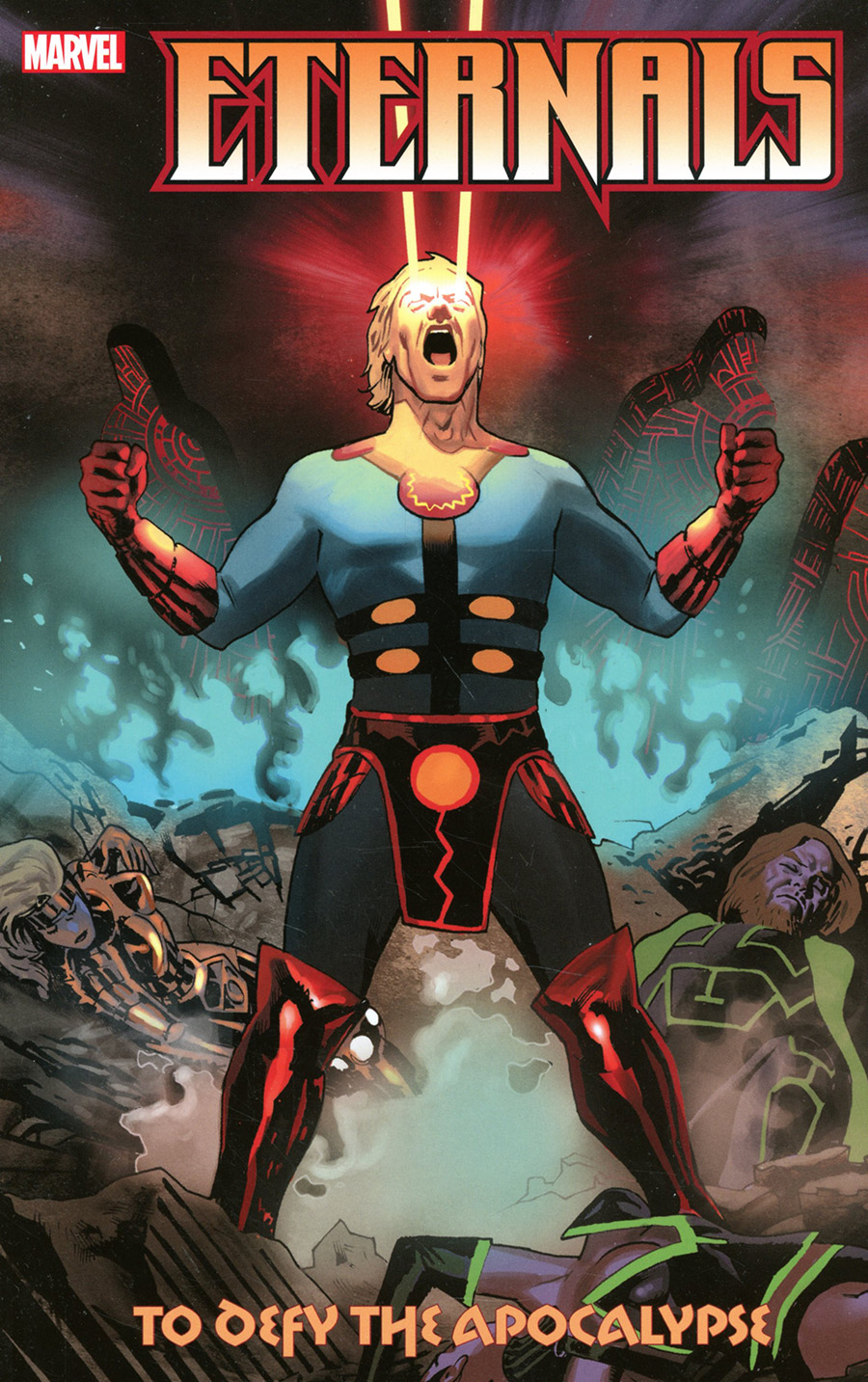 The gods walk the Earth! In ancient times, the cosmic giants called the Celestials came to Earth and created a race of powerful immortal beings: the Eternals! For a time, primitive man worshiped them as gods, but eventually the Eternals disappeared. Now, they've returned - and so have the Celestials! A massive golden figure towers over San Francisco, standing in silent judgment - but does he portend the end of the world? As the Eternals discover the nature of the threat heading toward Earth, Ikaris makes a huge move, and schisms in the Eternal community explode! Pacts are broken, lines are drawn and Eternal blood will flow - but can the fractured family pull together in time to save the planet from the Horde? Guest-starring the X-Men! Collecting ETERNALS (2008) #1-9 and ANNUAL #1.
Rated T+ 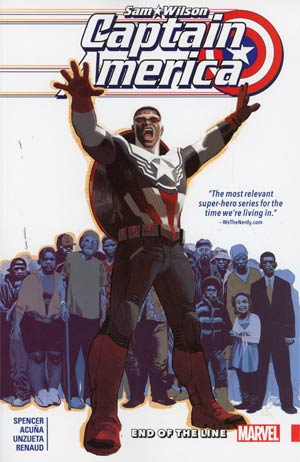 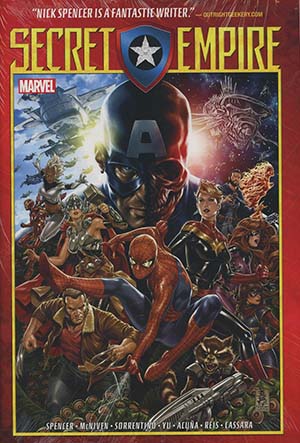 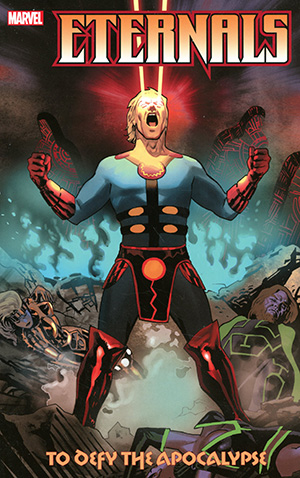