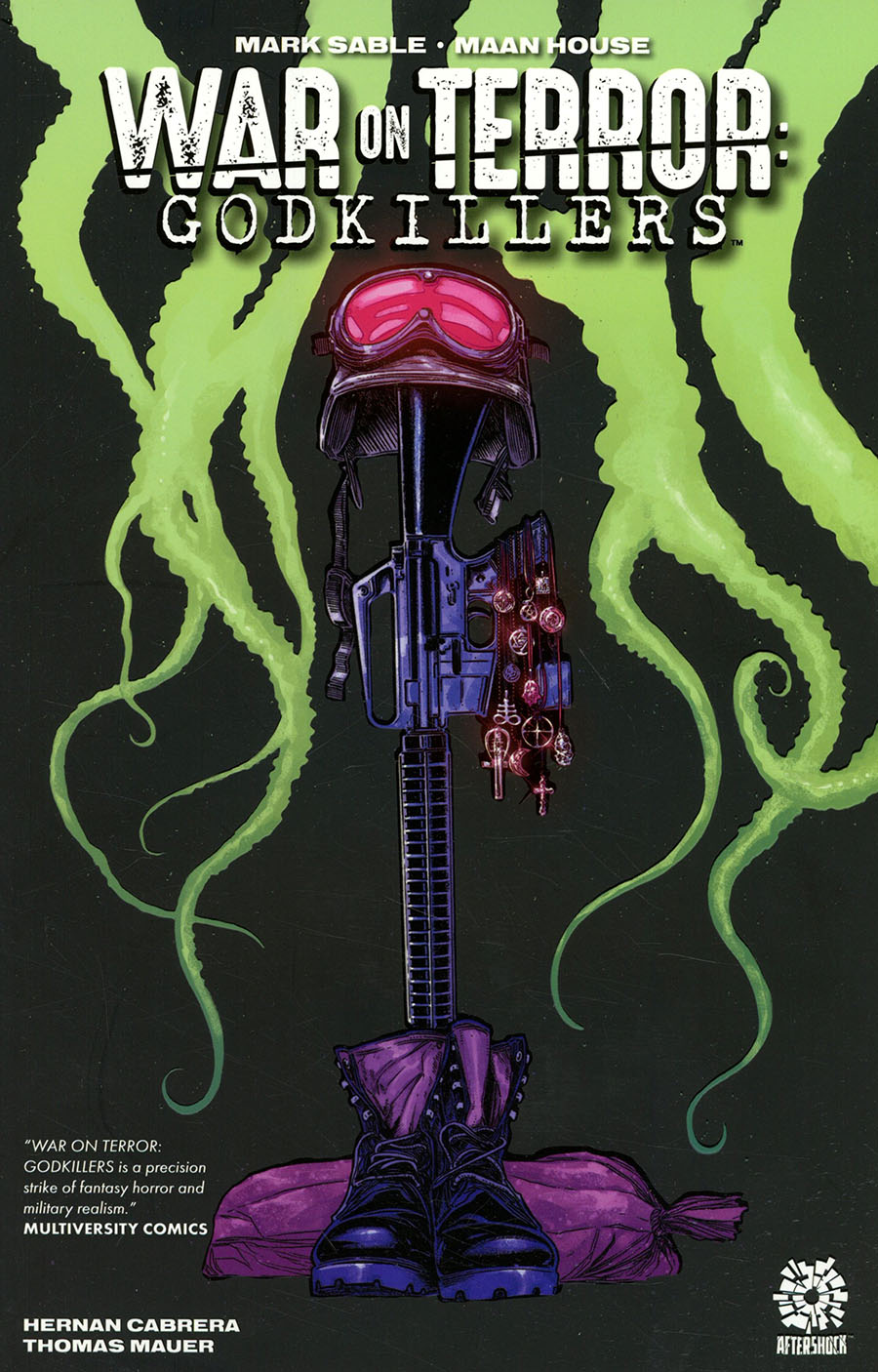 Abdul Alhazred is an Arab-American folklore professor turned soldier whose fear of death stems from uncer-tainty about the existence of an afterlife. Then he joins THE GODKILLERS, a special forces unit tasked with fighting insurgents who use mythological creatures as weapons of mass destruction. Now that he knows the supernatural exists, he'll have to decide which is worse - death or the nightmarish monsters he thought were mere legends. 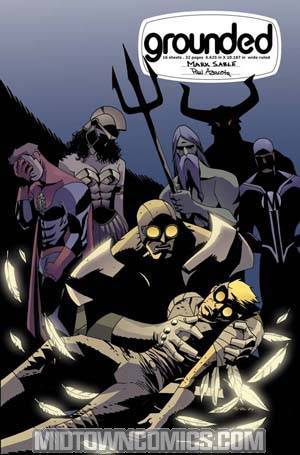 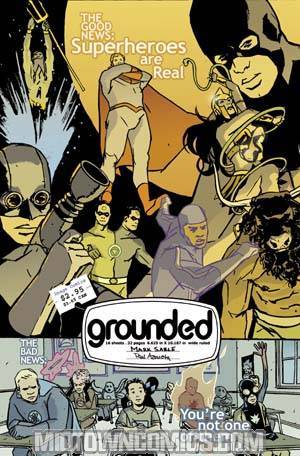 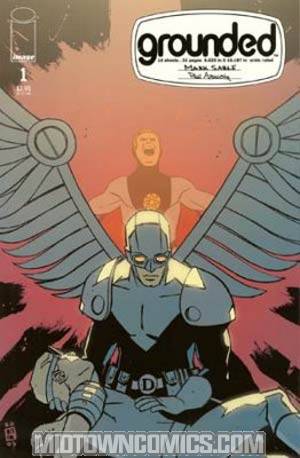 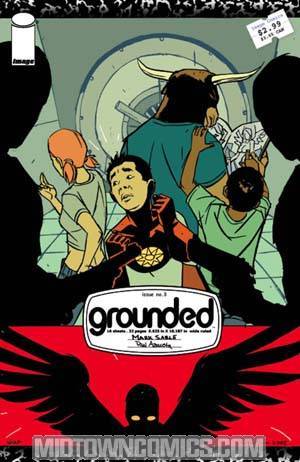 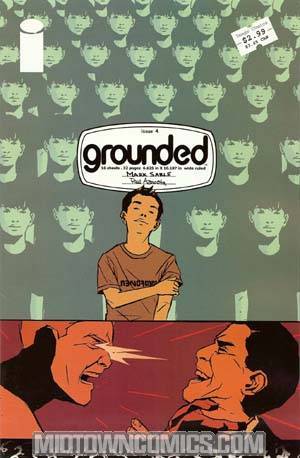 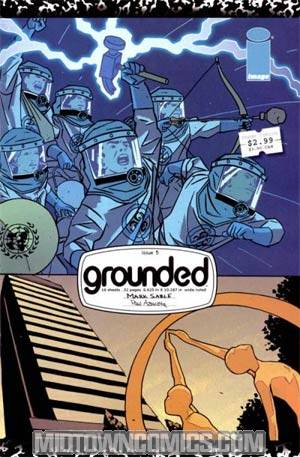 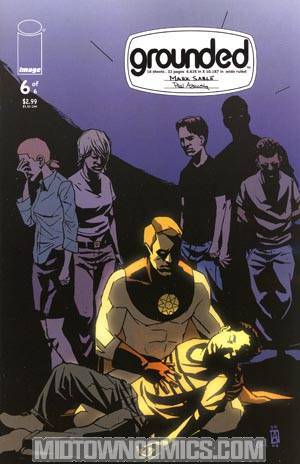 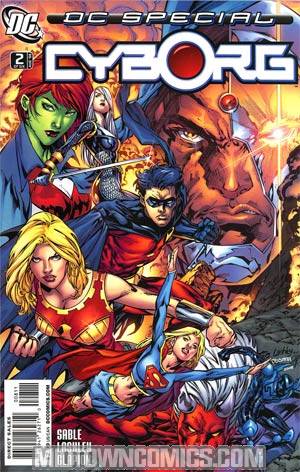 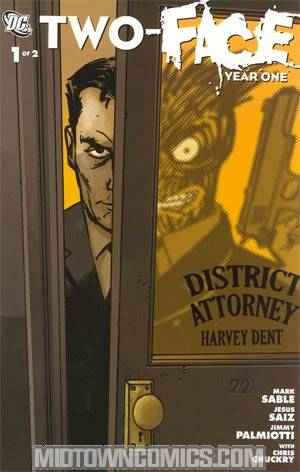 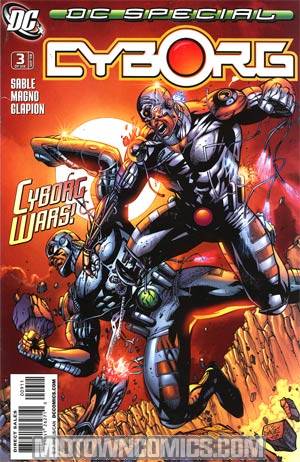 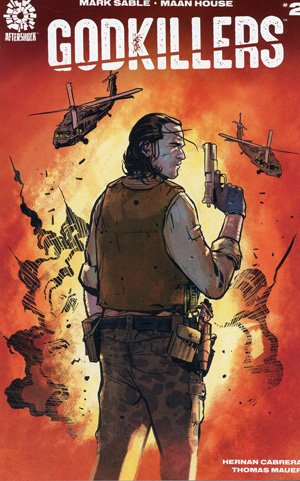 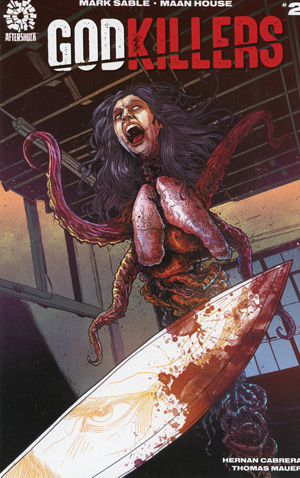 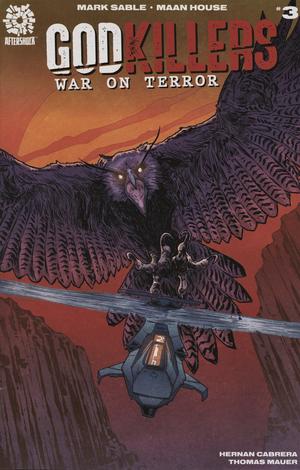 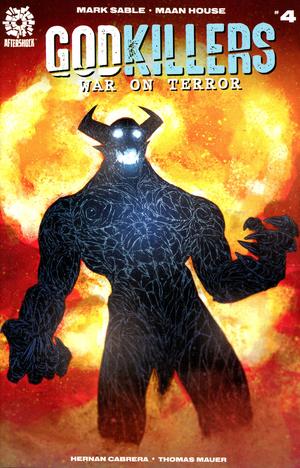 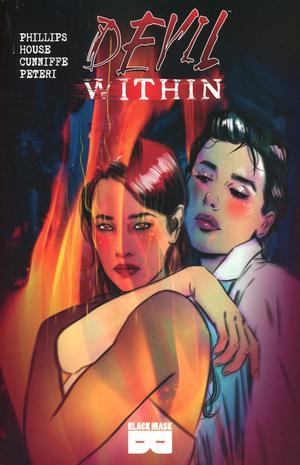 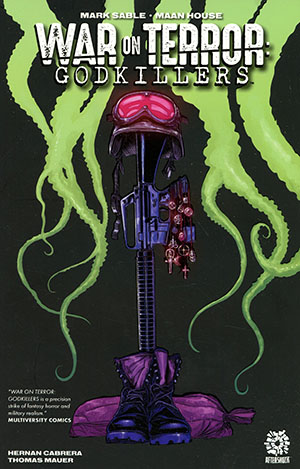