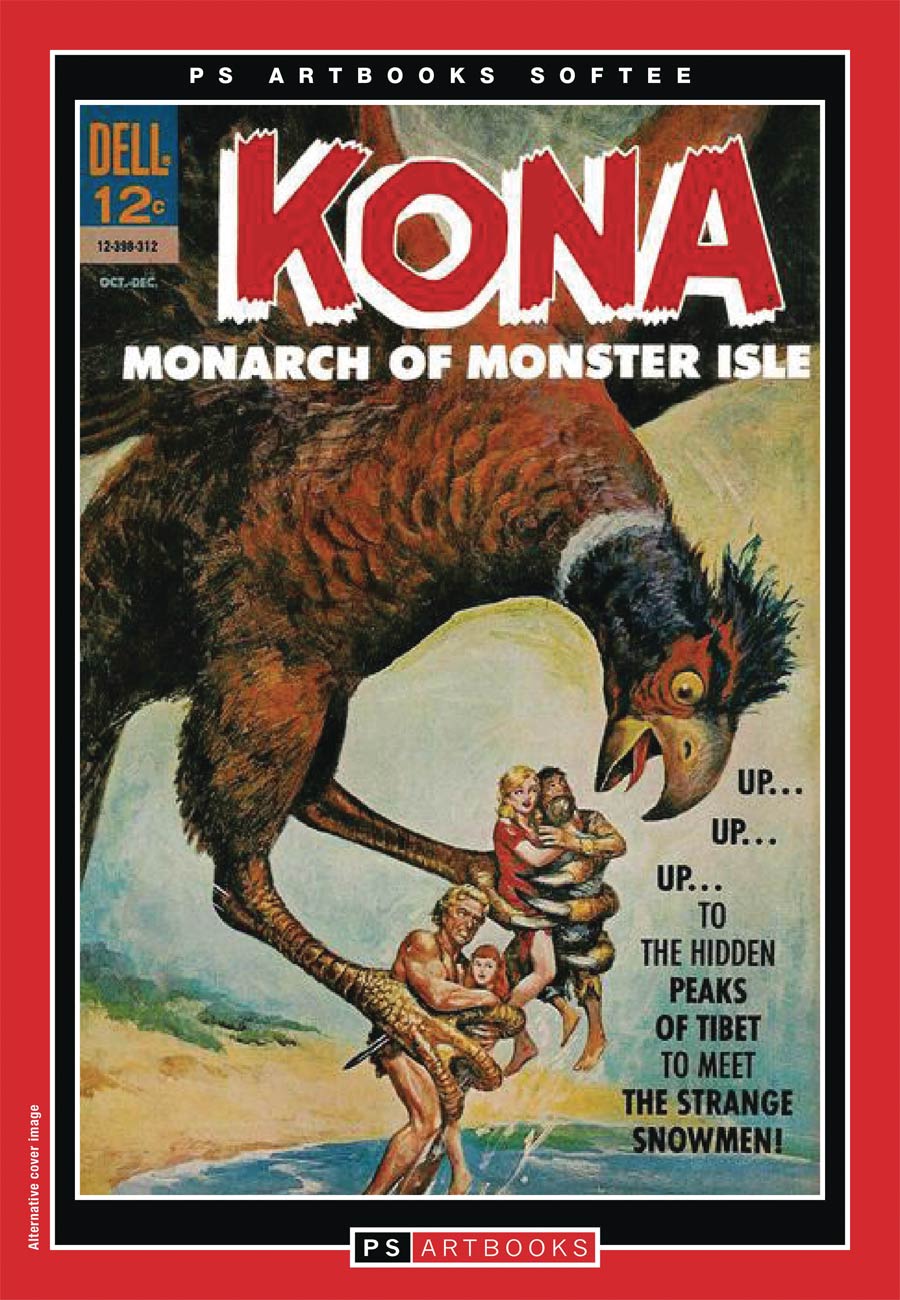 Kona saves the lives of Dr. Henry Dodd, his daughter Mary and his grandchildren Mason and Lily after the group crashes their army surplus airship on the prehistoric Pacific island Moster Isle! Befriending them, Kona becomes their protector and saves them from many huge array of monsters such as giant cats, strange and dangerous creatures from the ocean depths, giant red ants and with only primitive weapons their only hope. Collects Kona #508 (January/March-October/December 1963) and Reptilicus #2 (October 1961). 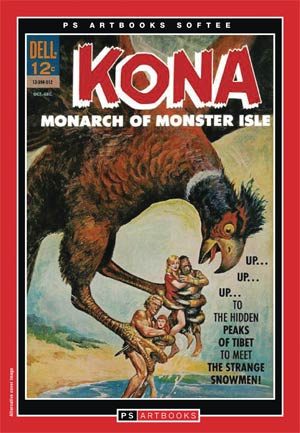