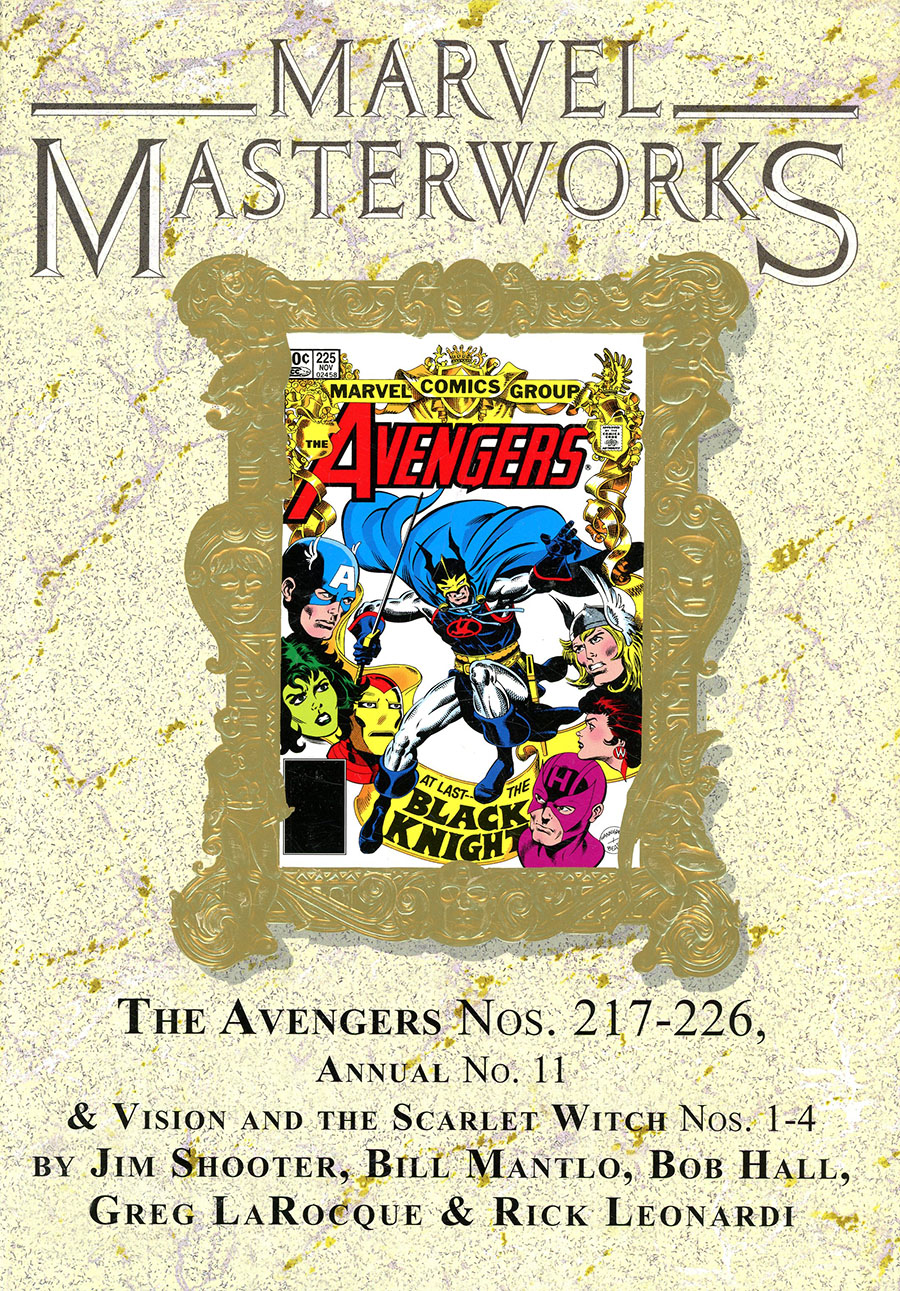 Avengers storytelling doesn't get much more dramatic than the tales in this Marvel Masterworks as the disgraced Yellowjacket reaches rock bottom! Meanwhile, Earth's Mightiest Heroes join the Defenders to take on Nebula, and then team with Drax the Destroyer in battle against...Thor and Moondragon?! Two new members join the team (spoiler: it's She-Hulk and Hawkeye!), and the blustery bowman gets right into the action in a classic team-up with Scott Lang, the Ant-Man, against the Taskmaster! And the Black Knight shows up for a stirring two-part tale! Capping off this volume is the classic VISION AND THE SCARLET WITCH limited series, in which Vizh and Wanda's attempts at suburban bliss are rocked by deep revelations - including the identity of Wanda's father! Collecting AVENGERS (1963) #217-226 and ANNUAL #11, VISION AND THE SCARLET WITCH (1982) #1-4, and material from MARVEL FANFARE (1982) #3. 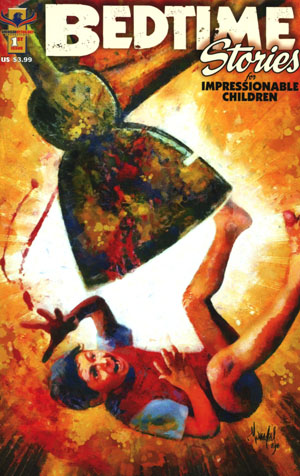 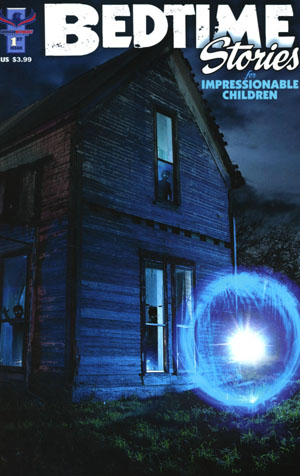 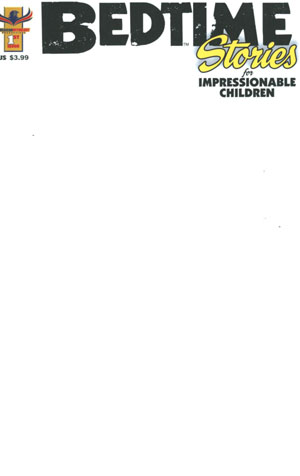 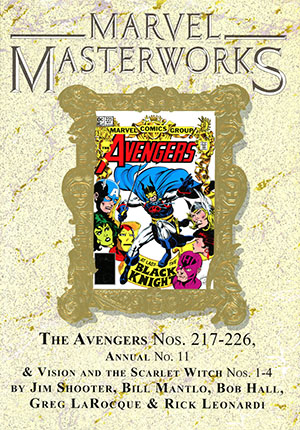 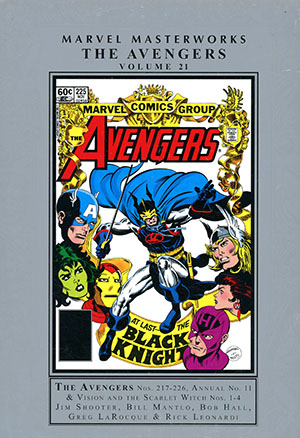 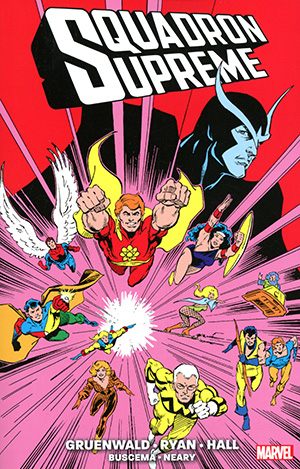 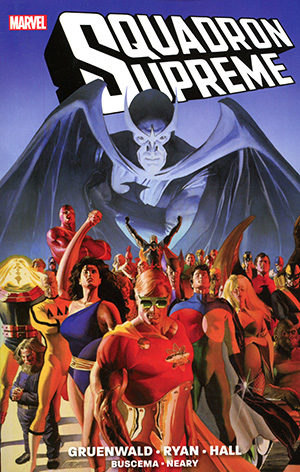