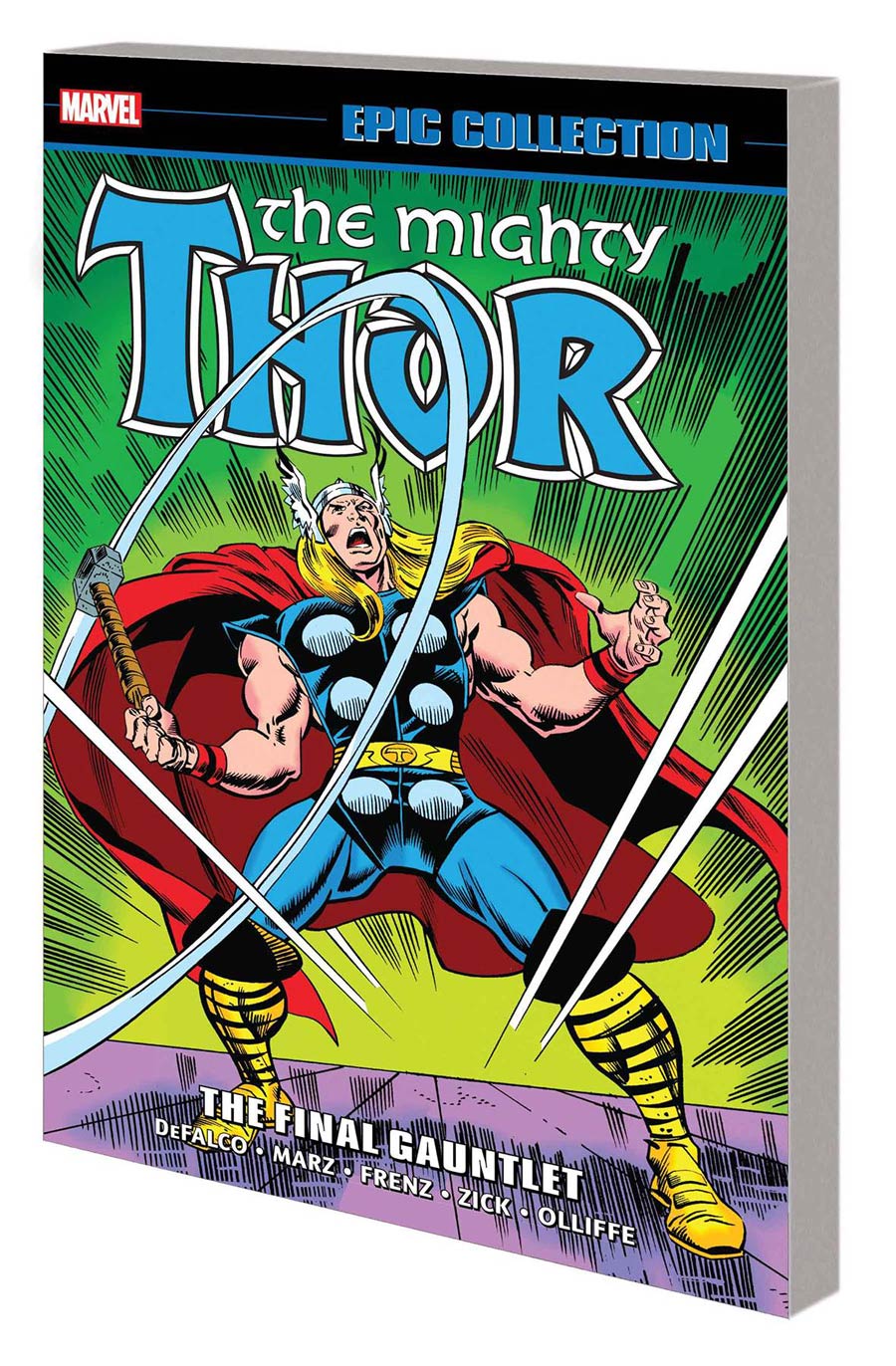 The return of Thor! The true Odinson has been located at last, and the end of Eric Masterson's time as the God of Thunder draws near - but will Bloodaxe be his executioner? Or will the cost of freeing the original Thor prove too much to bear? Thor shall battle Thor, and a new heroic legacy awaits! Then, a mighty quest begins for the Odinson - but something is not right! Can Beta Ray Bill stand in the way of an increasingly unbalanced Thunder God? Thor brutally battles the Super-Skrull, Drax and Pluto as the Infinity Crusade rocks the Marvel Universe! Plus: Hold your hammers high as the Thor Corps reunites! Can Dargo Ktor, Beta Ray Bill and Thunderstrike put aside their differences in time to knock Zarrko the Tomorrow Man into next week? Collecting THOR (1966) #451-467 and THOR CORPS #1-4. 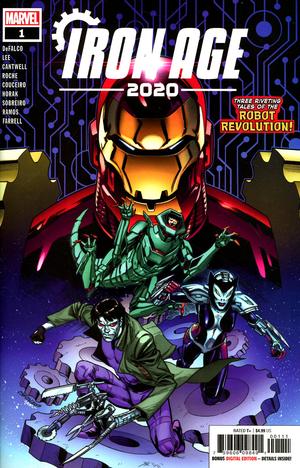 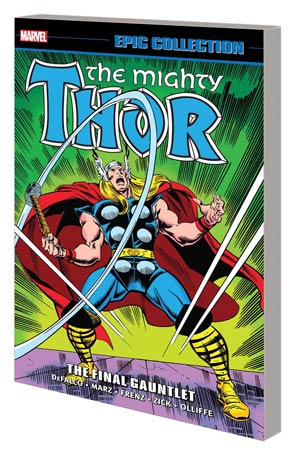 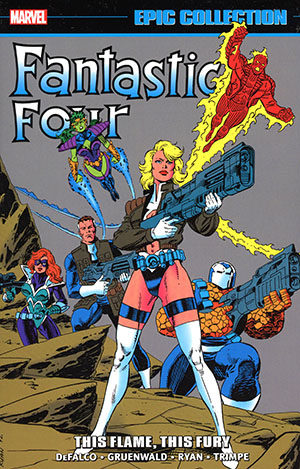