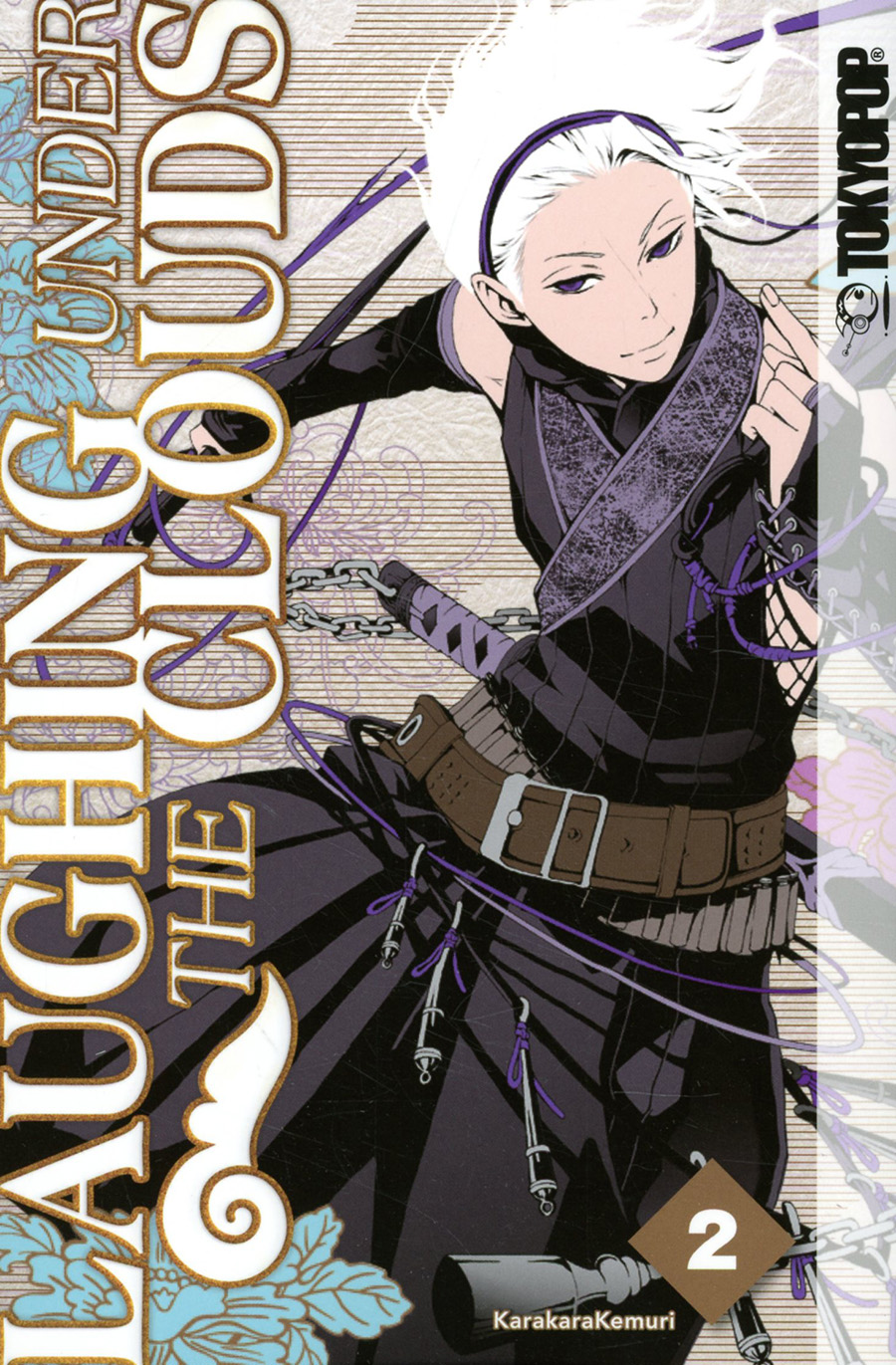 In the early Meiji era, against civil unrest and the end of the samurai way of life, Japan's crime rate skyrocketed. As prisons overflow, the government has no choice but to build a new, inescapable prison. This prison is Gokumonjo, located in the center of Lake Biwa, which means it relies on the three sons of the Kumo family to transport criminals to it. But is Gokumonjo truly just a prison for petty criminals? A dreaded murderer intrudes on the Kumo family's peace and brings with him news of an ancient calamity: Orochi. As Soramaru realizes his elder brother Tenka has been hiding things from him, he begins to look to outside sources to help him become stronger. At the same time, still other outside forces begin to reach out to Tenka for his knowledge of this ancient evil. The race to find and control Orochi's vessel begins! 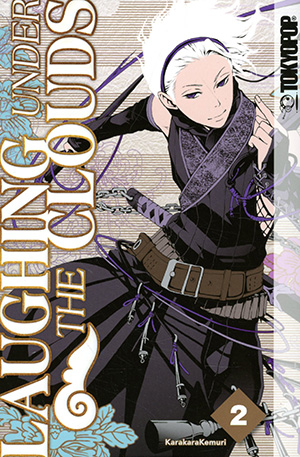