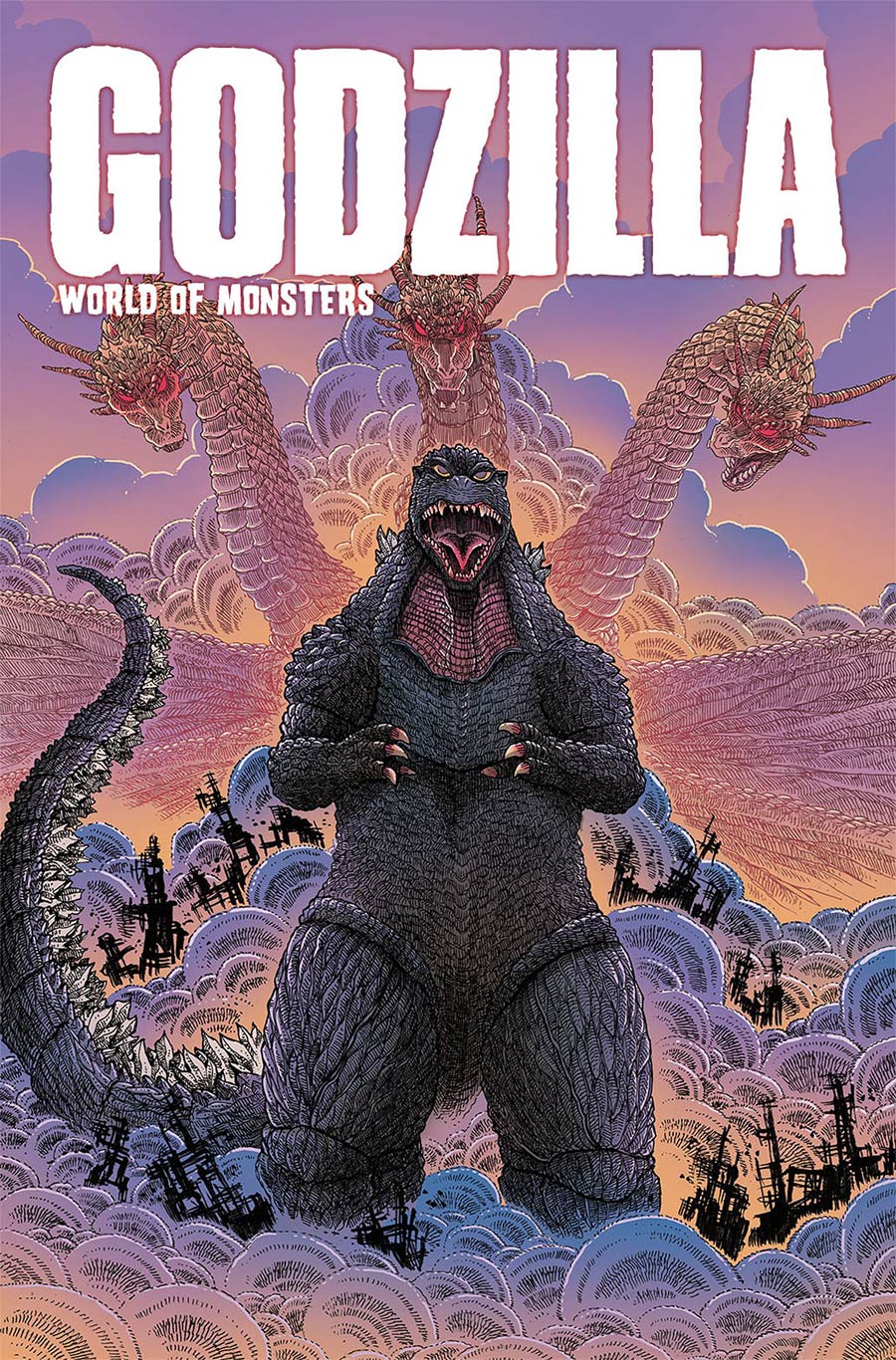 The King of Monsters reigns supreme, no matter the timeline or world, in this compendium collecting three graphic novels-Gangsters & Goliaths by John Layman and Alberto Ponticelli, Cataclysm by Cullen Bunn and Dave Wachter, and Oblivion by Joshua Fialkov and Brian Churilla! First, in Gangsters & Goliaths, monster recognizes monster, which quickly becomes obvious when Godzilla collides head on with the Yakuza-dominated Tokyo underworld. In Cataclysm, does any hope remain for humanity in an apocalyptic future devastated by never-ending kaiju attacks? And, when a reckless scientist opens a portal to an alternate dimension ruled by Godzilla and his brethren, a single baby kaiju stowaway could spell disaster for our monster-free world, in Oblivion. 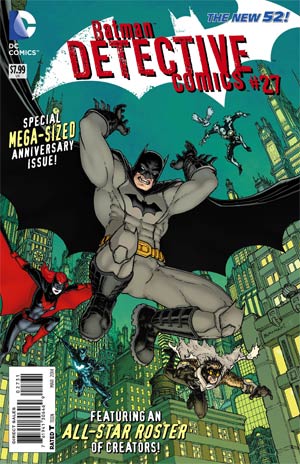 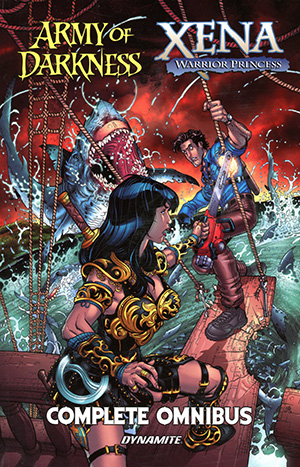 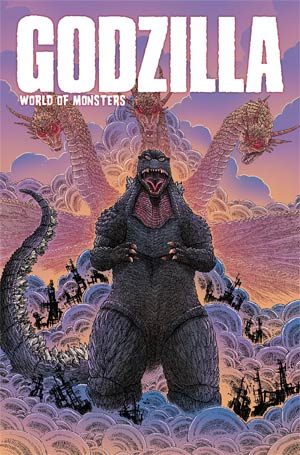