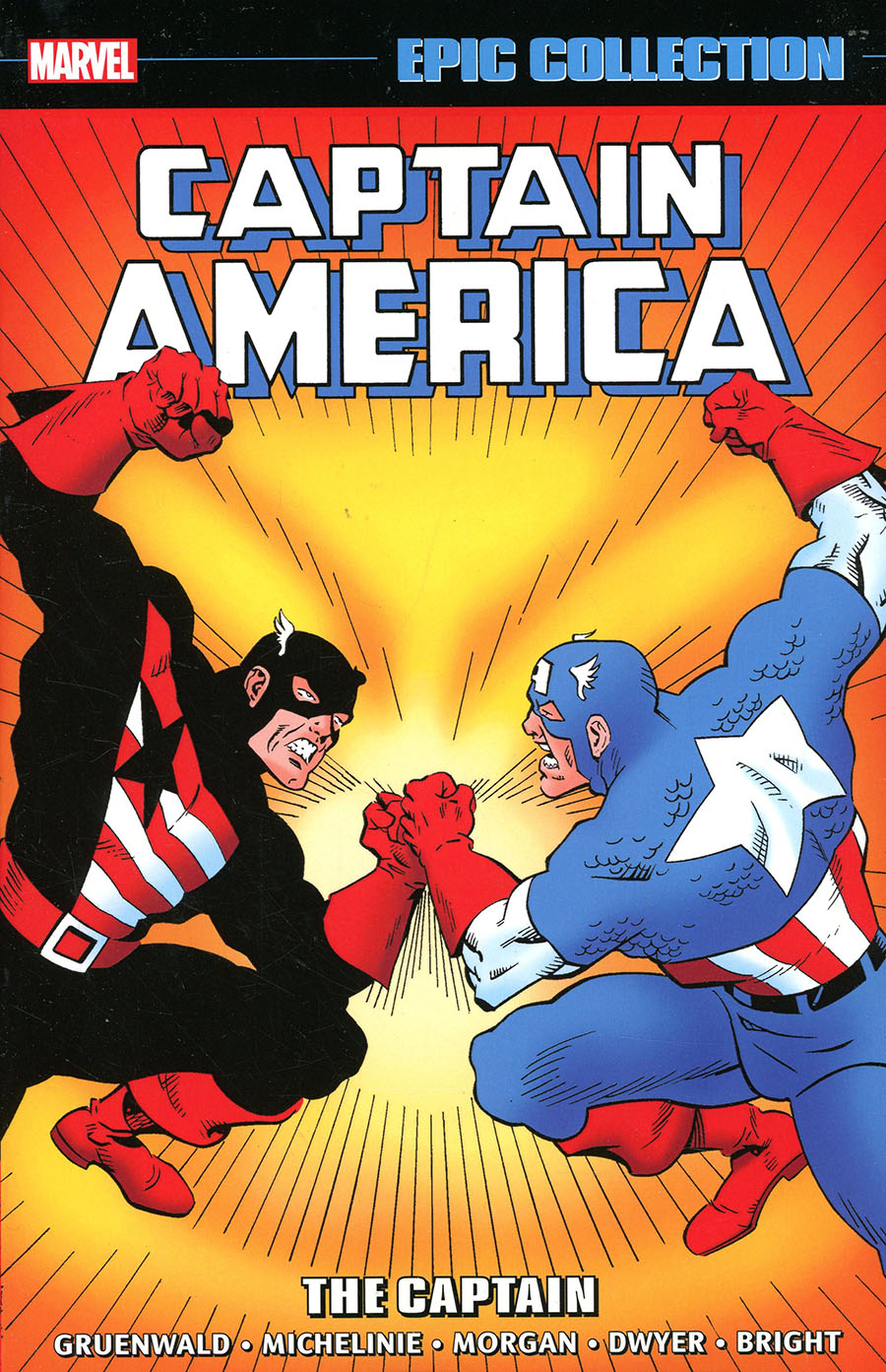 O Captain! My Captain! When Steve Rogers refuses to become a government operative, a new Captain America takes up the uniform and shield! John Walker does his best to fill Rogers' big shoes, but can he handle the pressure? Meanwhile, Rogers reinvents himself as the Captain! But why is he trading blows with his old friend Iron Man? Freedom Force, the Horsemen of Apocalypse and the Serpent Society wreak havoc, but the Red Skull's return will put the two Caps on a collision course - and in the end, only one shall wield the shield! Collecting CAPTAIN AMERICA (1968) #333-350 and IRON MAN (1968) #228. 504 PGS./Rated T+ 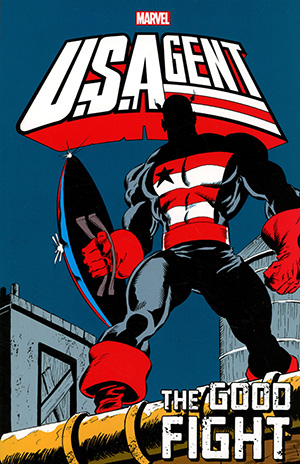 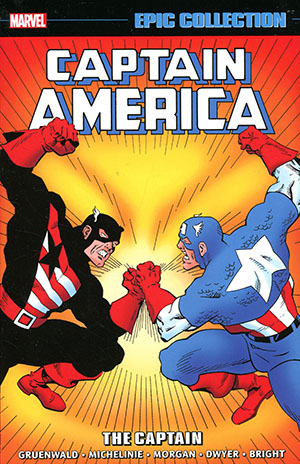 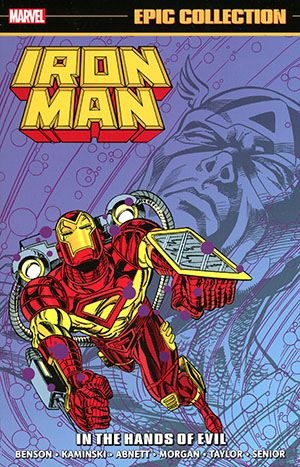