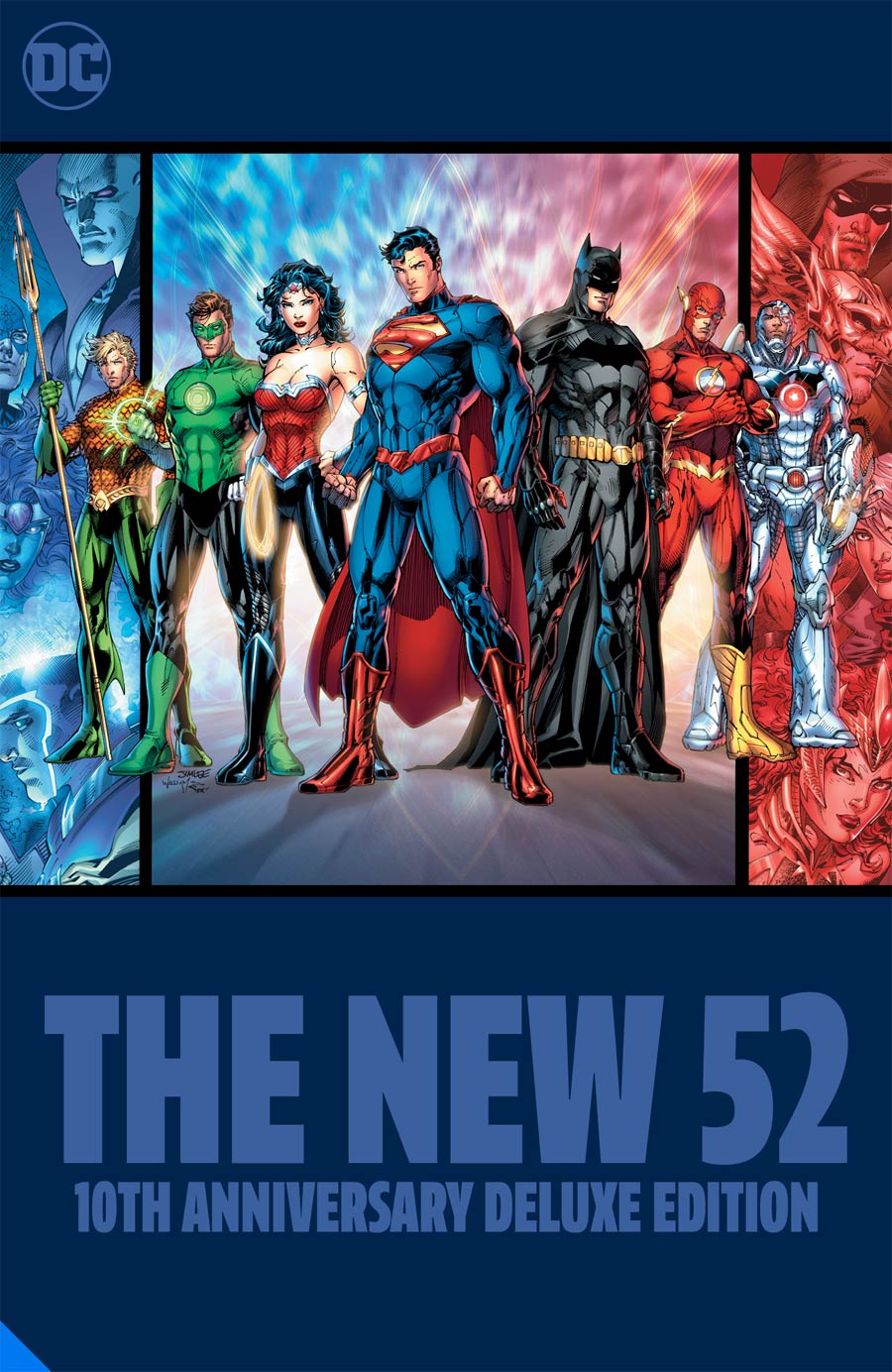 In 2011 DC made its boldest move in 25 years with the announcement of the New 52--reinventing its fictional universe from the groundup, and restarting its publishing line with 52 new and relaunched series, each starting with a fresh #1.

This collection showcases the breadth of the New 52’s creative diversity, including Geoff Johns and Jim Lee’s new origin for the Justice League, the start of Scott Snyder and Greg Capullo’s storied run on Batman, the intense mythological drama of Brian Azzarello and Cliff Chiang’s Wonder Woman, Grant Morrison and Rags Morales taking Superman back to his roots, and the unpredictable body horror of Jeff Lemire and Travel Foreman’s Animal Man. 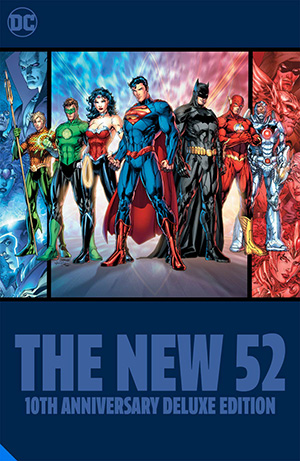