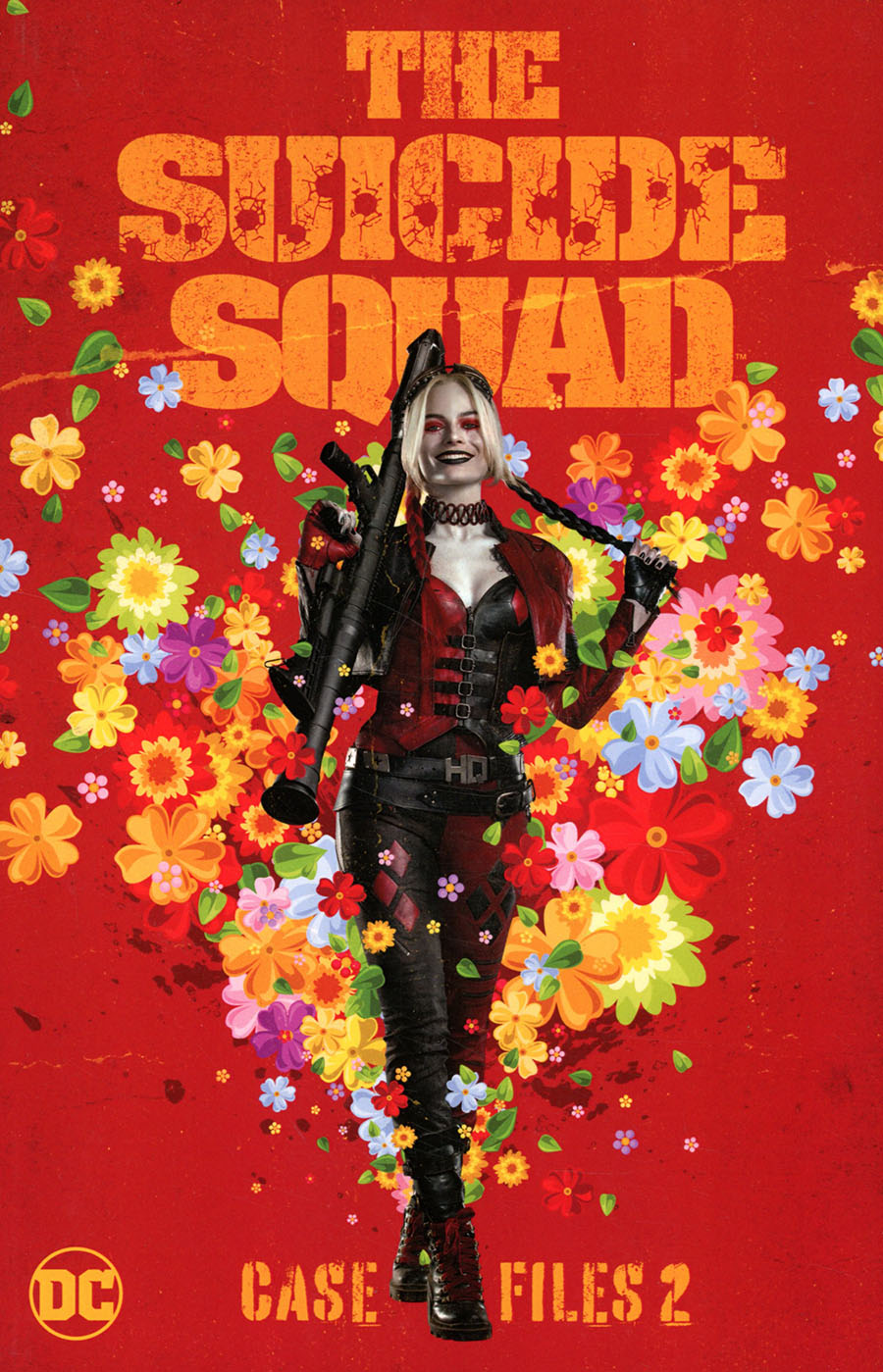 James Gunn’s The Suicide Squad film gathers the weirdest and wildest cast of characters in superhero movie history—from Squad veterans like Harley Quinn and Captain Boomerang to the downright peculiar Savant and the Javelin, and more. Discover the legacy of the film’s eclectic characters in this second of two collections featuring their stories from throughout DC history! 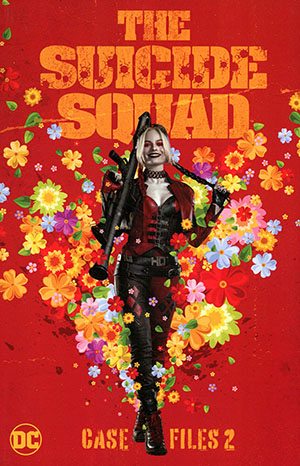