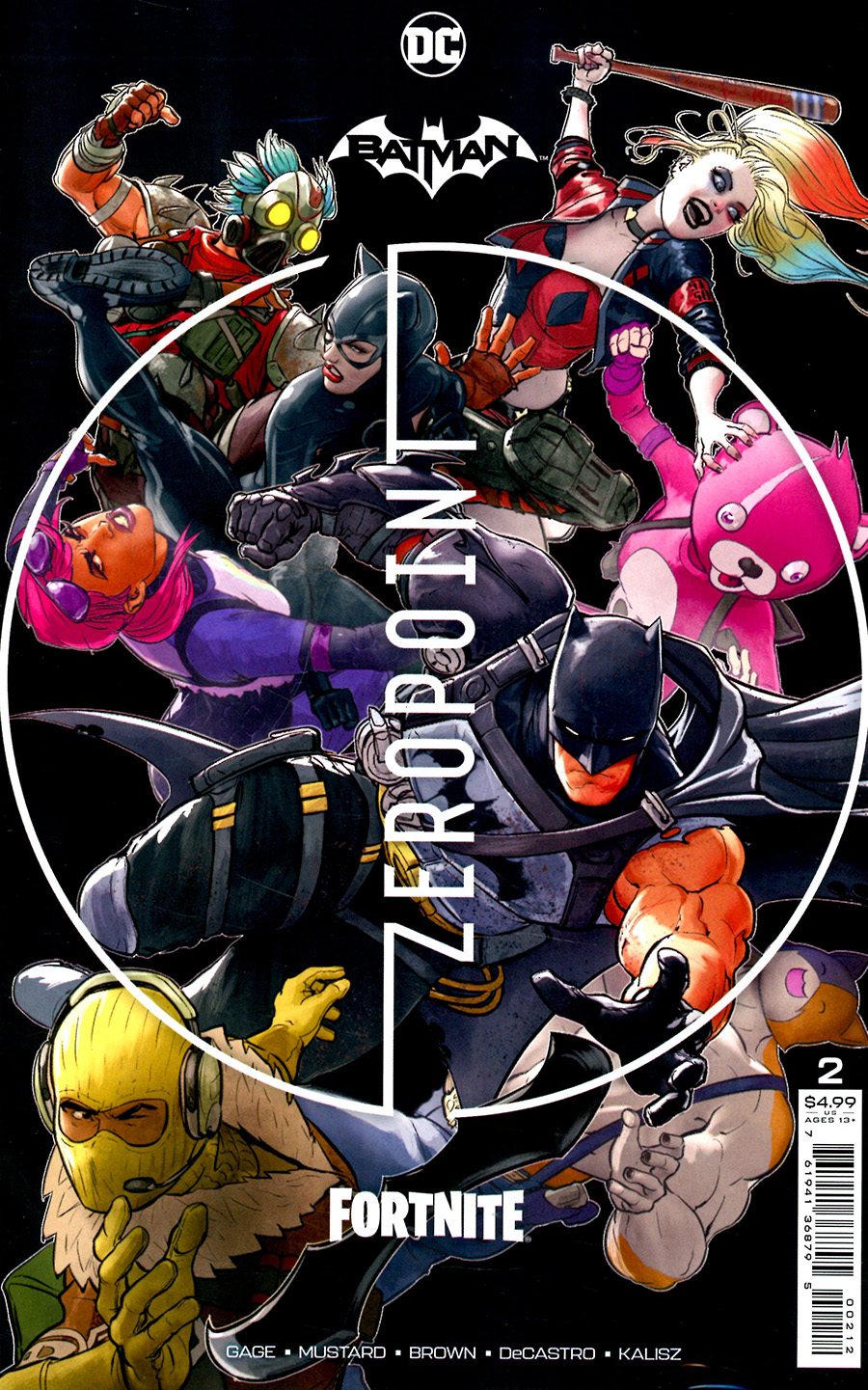 Batman is trapped on the Island -- unable to speak, his memory gone, having to fight to survive against the deadliest warriors of countless worlds. Can even the World's Greatest Detective escape this trap when time itself resets every twenty-two minutes? And will the presence of someone else from Gotham City - a familiar feline fatale - help or hinder his efforts...especially when they don't remember each other?

In another life, they were enemies, friends, partners...but here on the Island, can they do anything but battle to the death?

Each print issue of Batman/Fortnite: Zero Point will include a redeemable code for bonus DC-themed Fortnite digital items, inspired by the events in the comic.

As a bonus item, fans who redeem all six codes will unlock a new Armored Batman Zero Outfit. 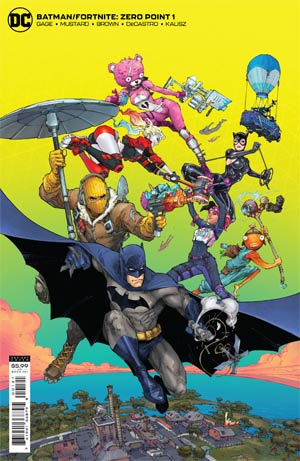 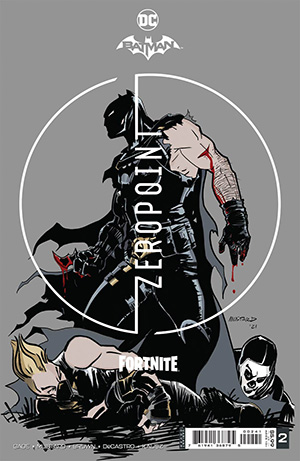 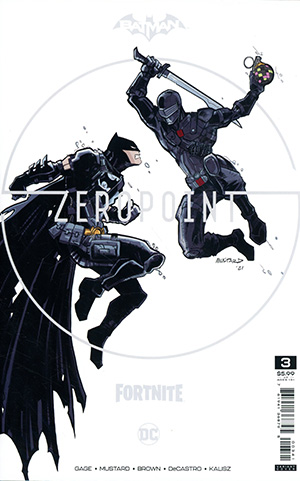 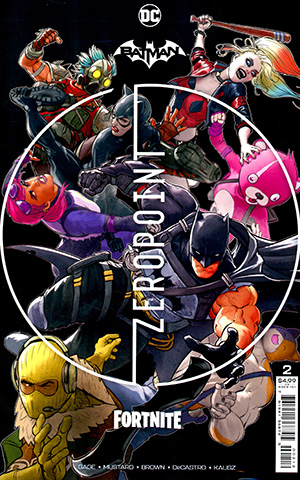 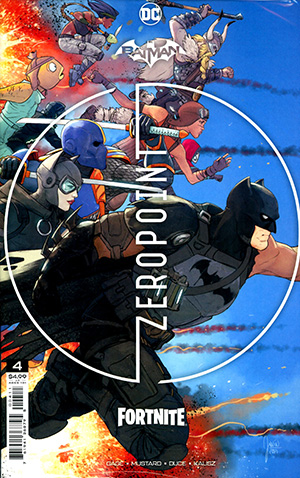 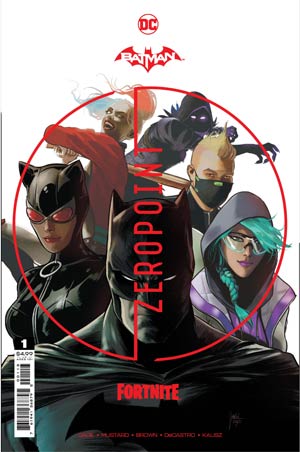 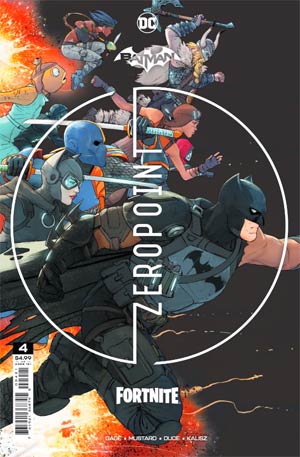 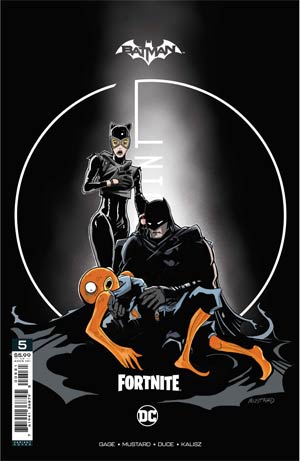 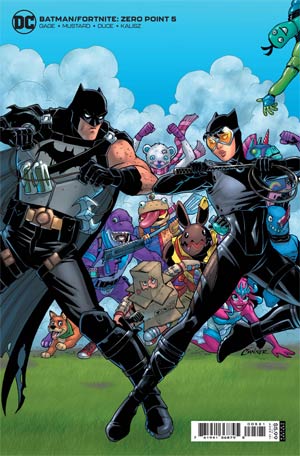 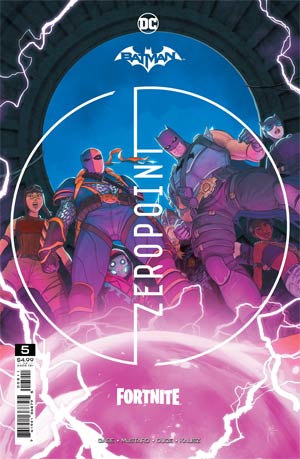 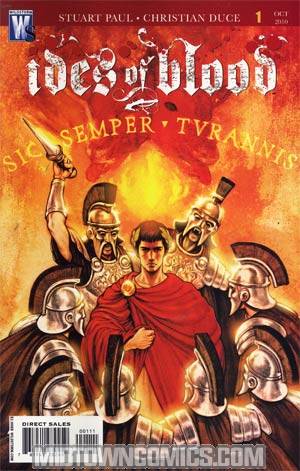 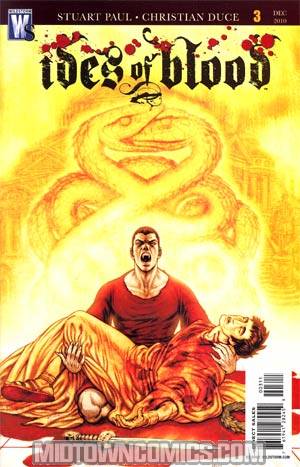 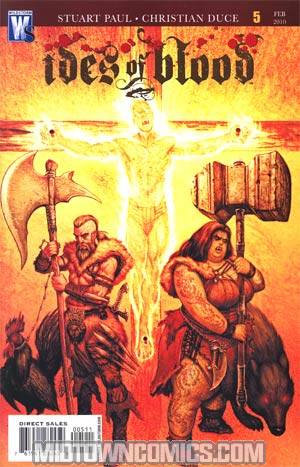 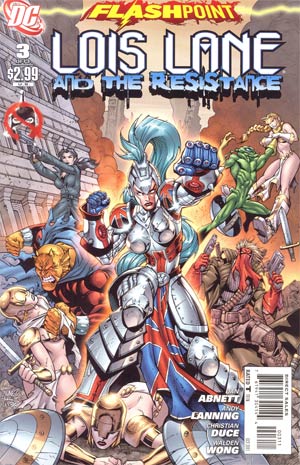 Flashpoint Lois Lane And The Resistance #3 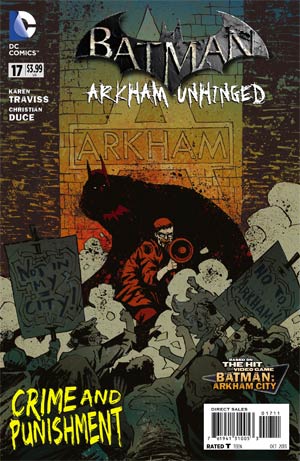 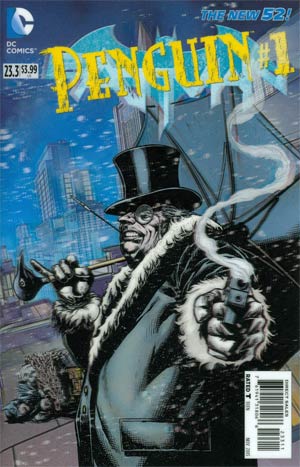 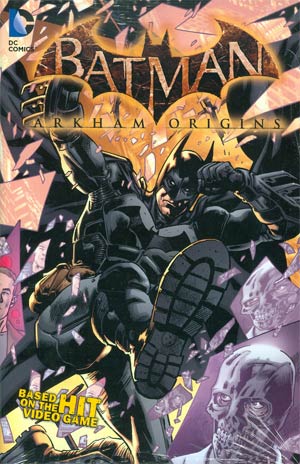 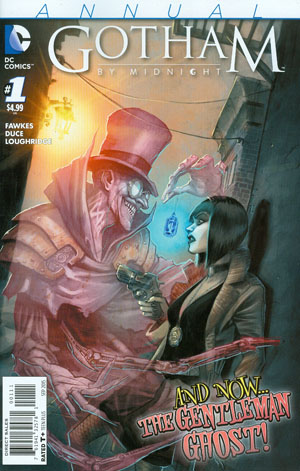 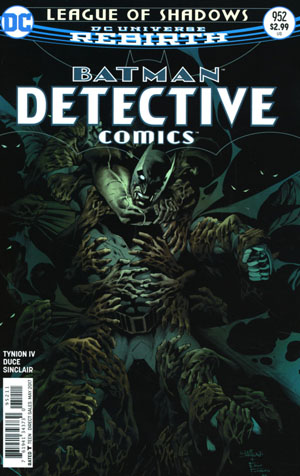