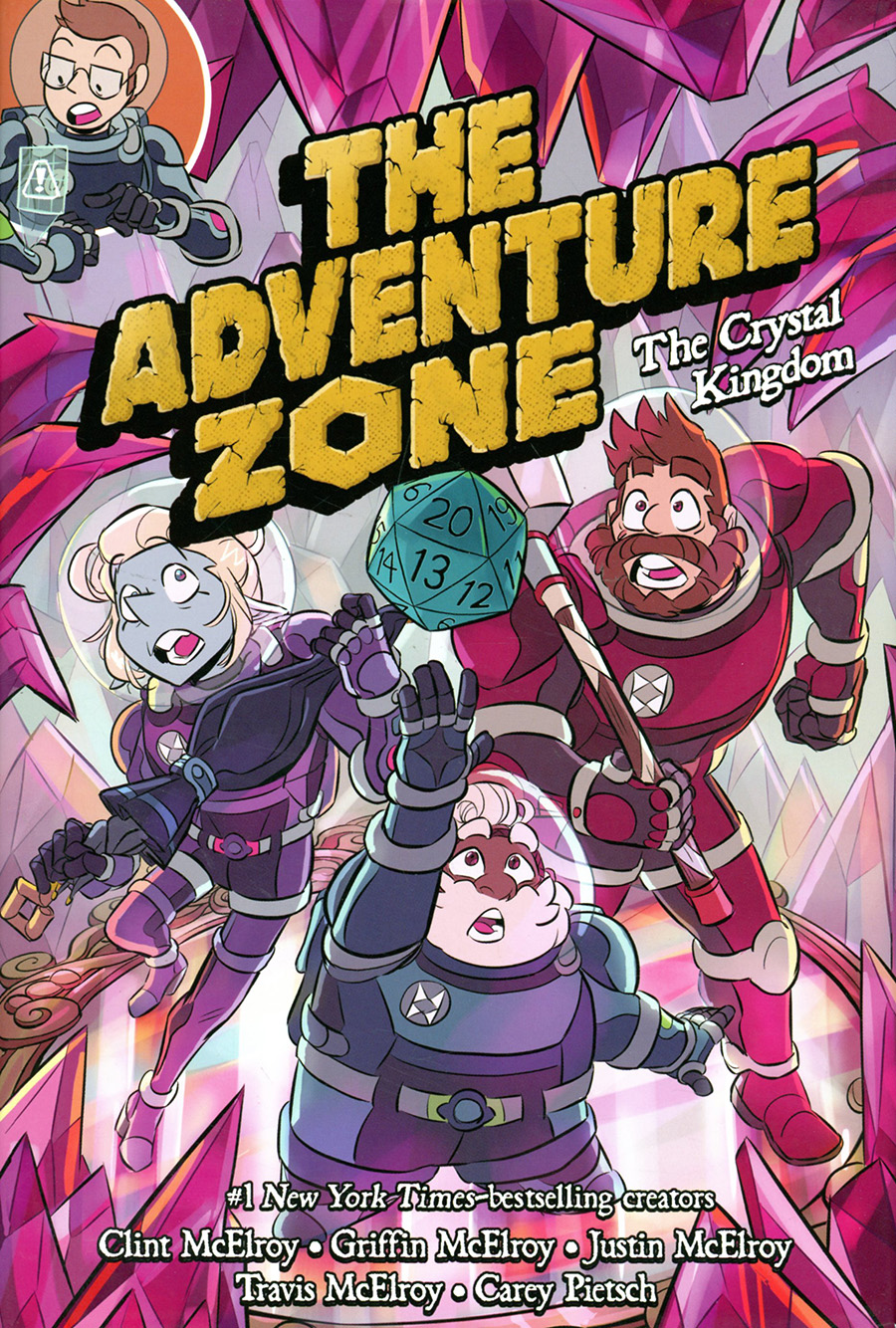 The fourth installment in the #1 New York Times-bestselling Adventure Zone graphic novel series, a hilarious meta-fictional D&D adventure story based on a smash hit podcast. When a desperate call for help interrupts the holiday celebrations at the Bureau of Balance, Taako, Magnus and Merlea are sent out after their fourth target for deadly relic Reclaiming: a powerful transmutation stone, hidden somewhere in the depths of a floating arcane laboratory that's home to the Doctors Maureen and Lucas Miller. An unknown menace has control of the stone and is using it to turn the lab into a virulent pink crystal that spreads to everything it touches. It's only a matter of time before this sparkling disaster crash-lands, but in order to find the stone and save the whole planet from being King Midased, our heroes will have to fight their way through a gauntlet of rowdy robots and crystal golems, figure out if they can trust the evasive Lucas Miller, and solve the mystery of what -- or who -- has put them in peril, all before there's no world left to save. Based on the blockbuster podcast where the McElroy brothers and their dad play a tabletop RPG and illustrated by cartooning powerhouse Carey Pietsch, The Adventure Zone: Crystal Kingdom takes this #1 New York Times Bestselling series to glittering new heights. 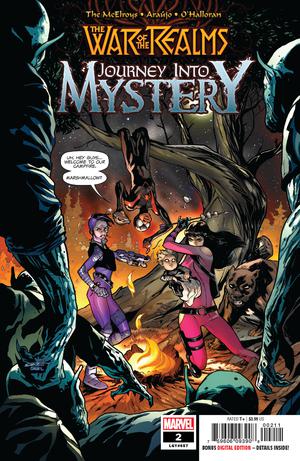 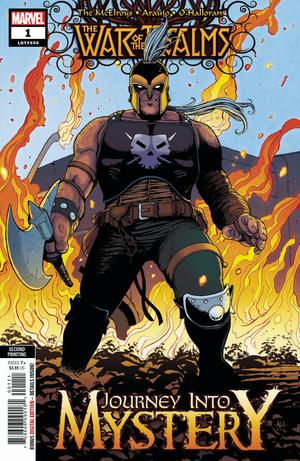 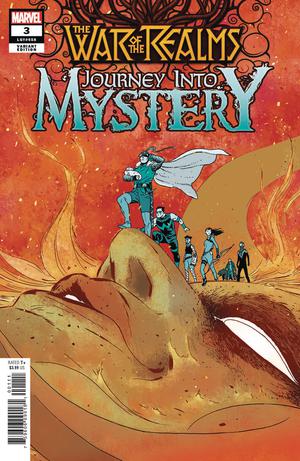 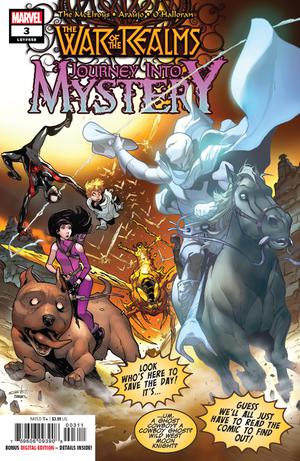 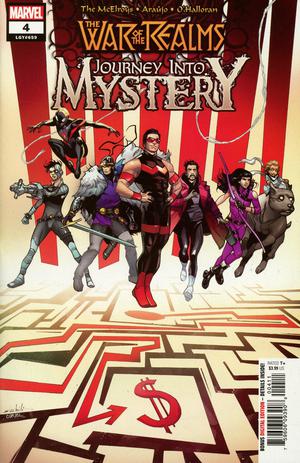 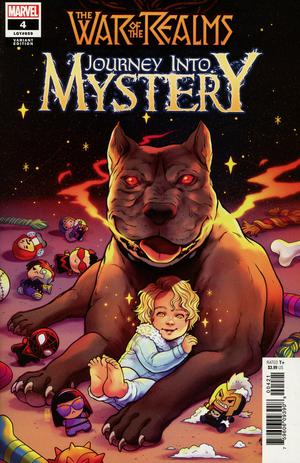 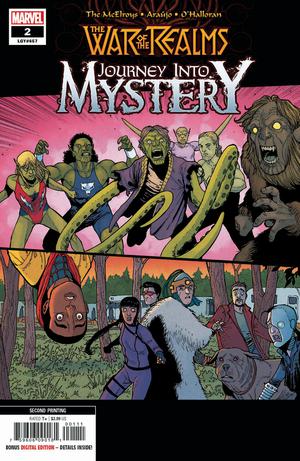 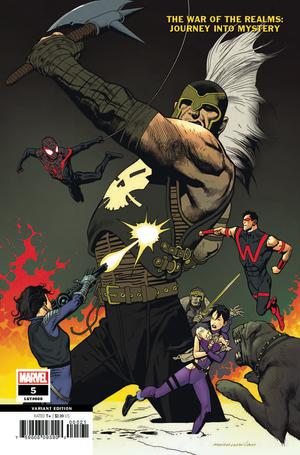 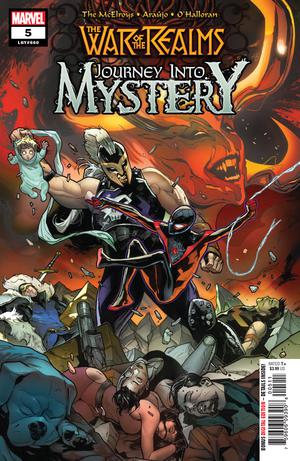 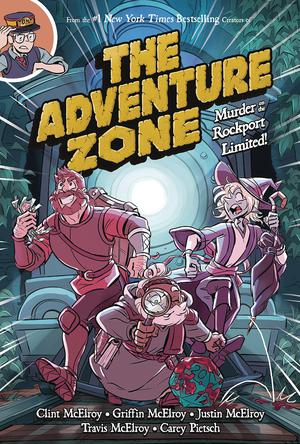 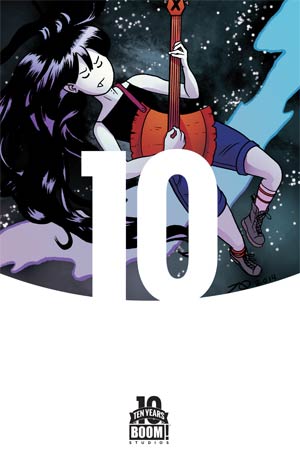 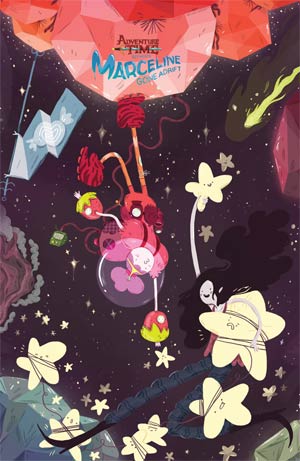 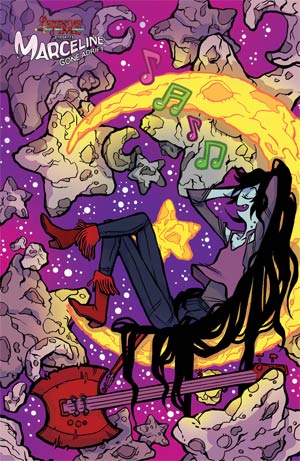 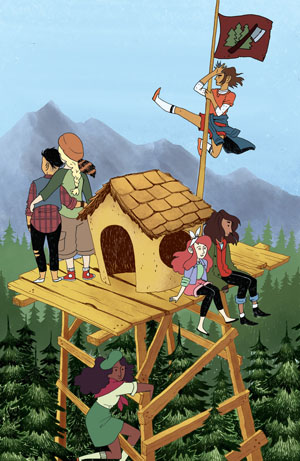 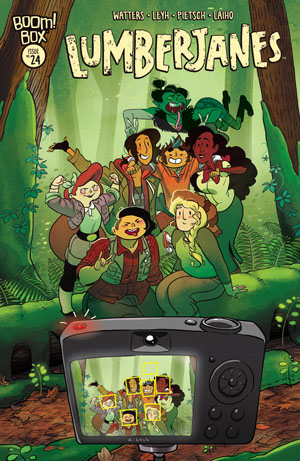 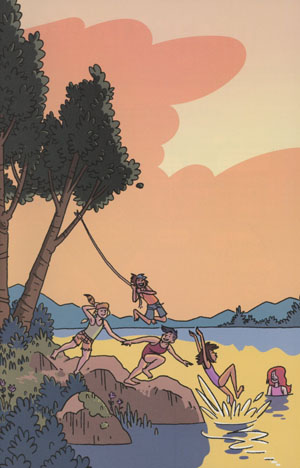 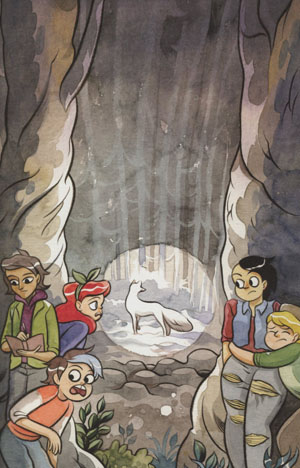 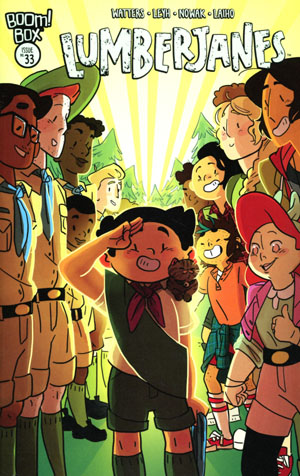 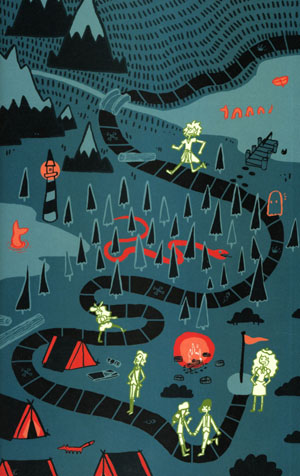 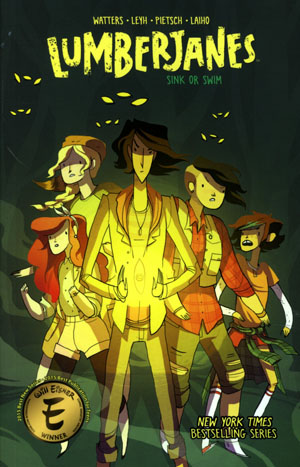 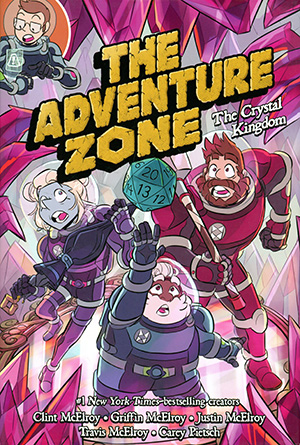