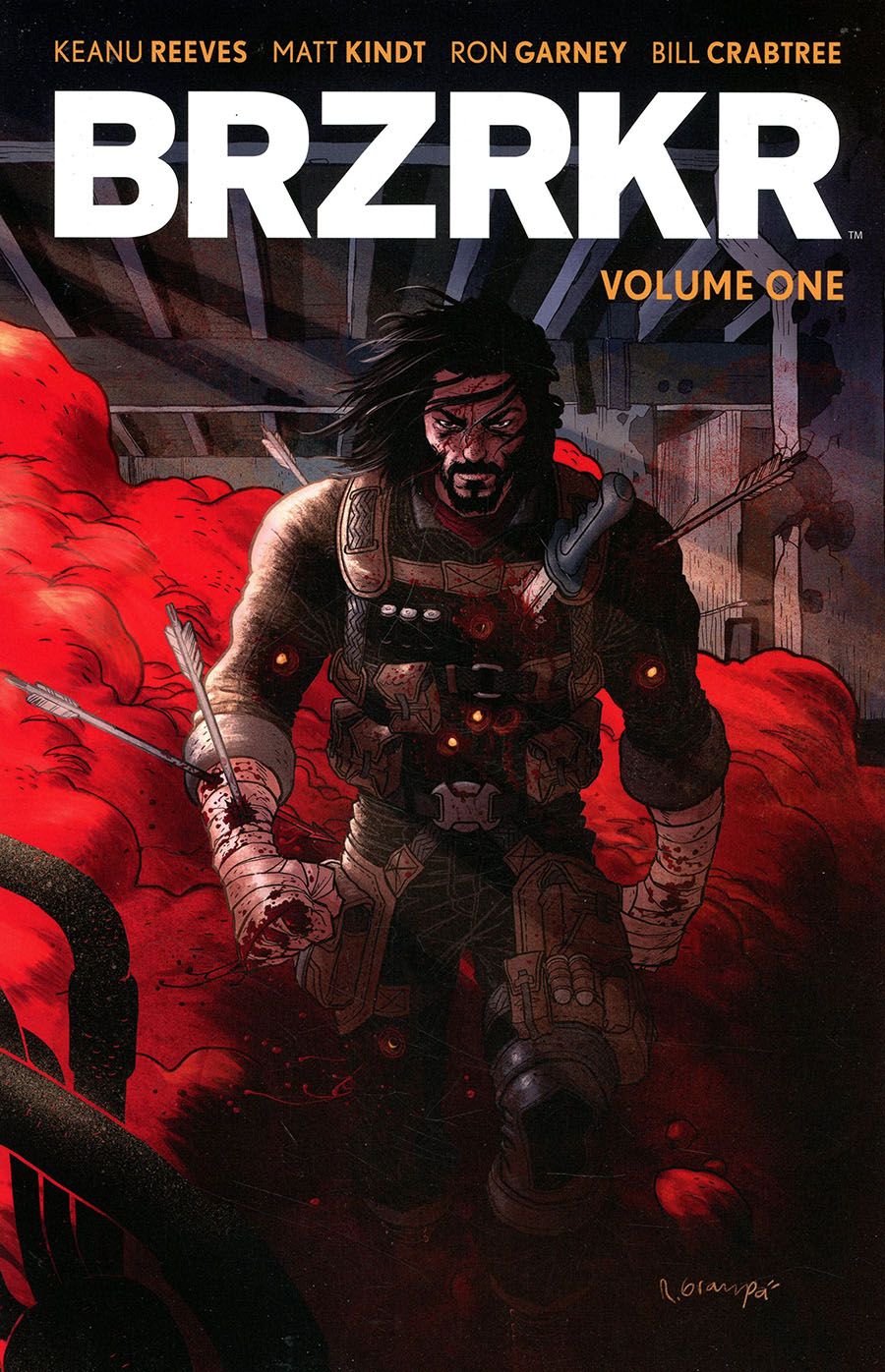 A WAR WITH NO END, A MAN WITH NO LIMITS. The man known only as B. is half-mortal and half-God, cursed and compelled to violence...even at the sacrifice of his sanity. But after centuries, B. may have finally found a refuge - working for the U.S. government to fight the battles too violent and too dangerous for anyone else. In exchange, B. will be granted the one thing he desires: the truth about his endless blood-soaked existence…and how to end it. Keanu Reeves makes his comic book writing debut alongside New York Times bestselling co-writer Matt Kindt (Folklords, Grass Kings) and acclaimed artist Ron Garney (Juggernaut) in a brutally violent new series about one immortal warrior's fight through the ages. Collects BRZRKR #1-4. 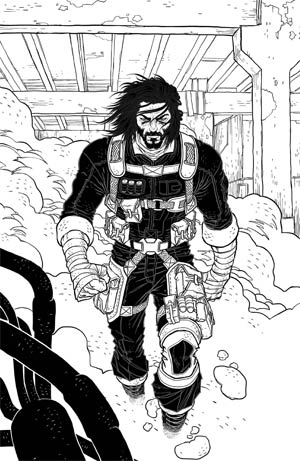 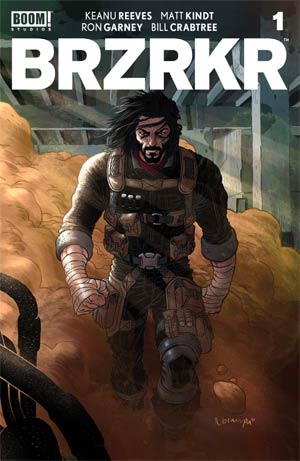 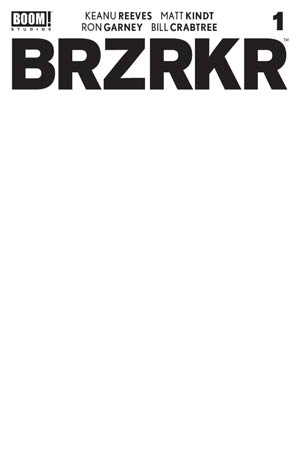 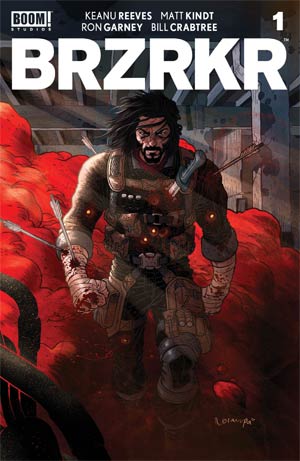 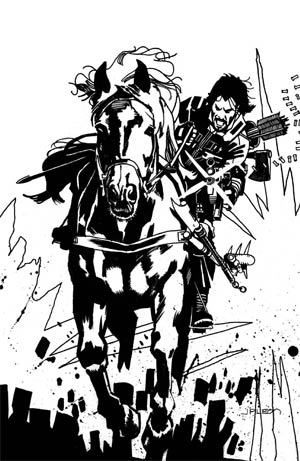 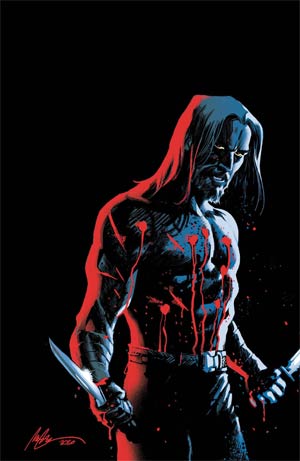 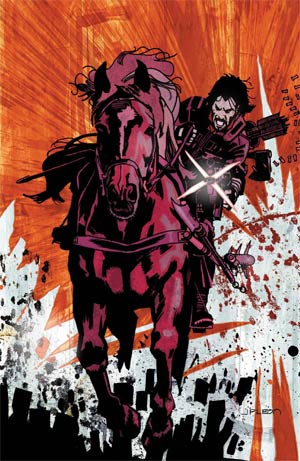 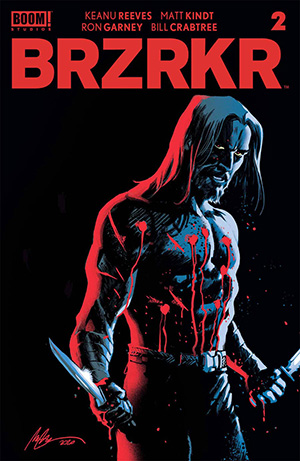 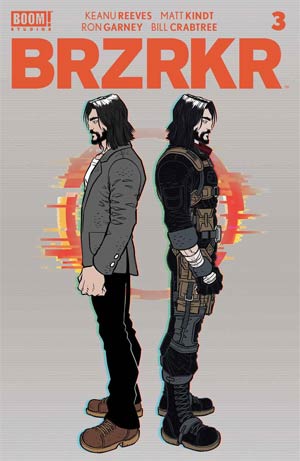 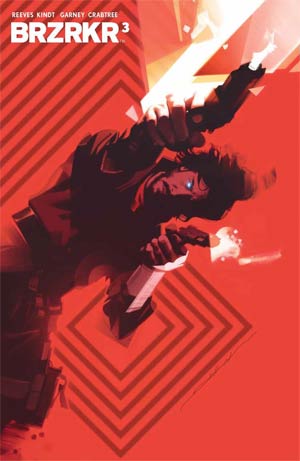 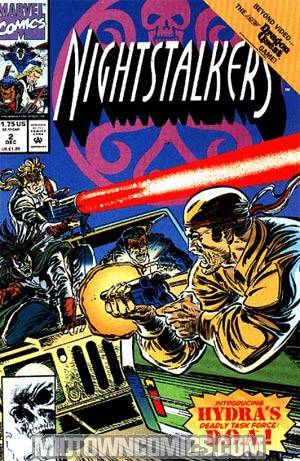 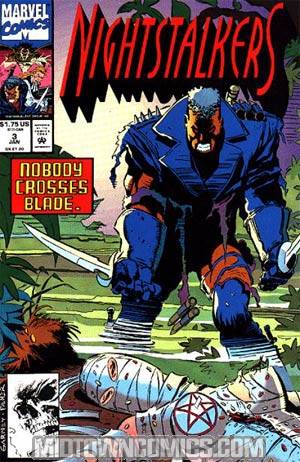 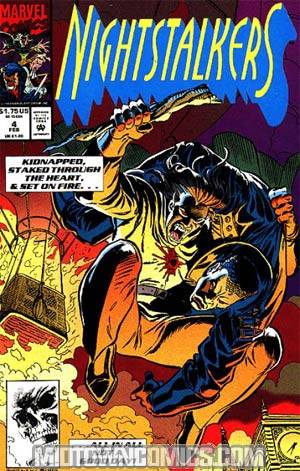 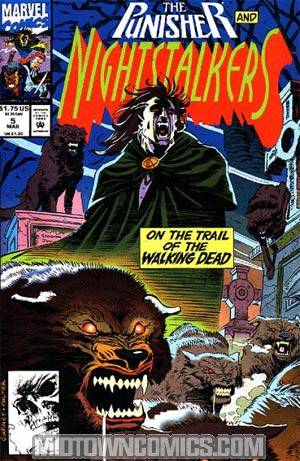 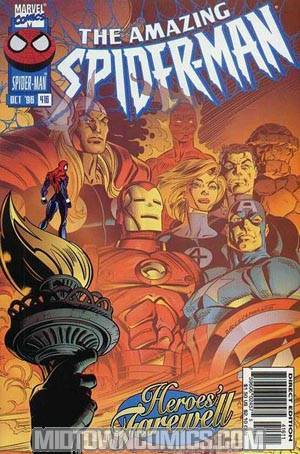 Amazing Spider-Man #416 Cover A With Cards 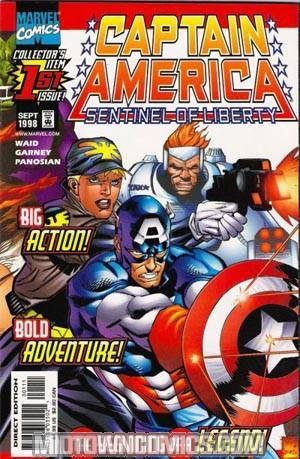 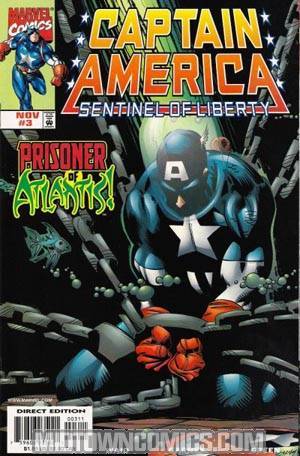 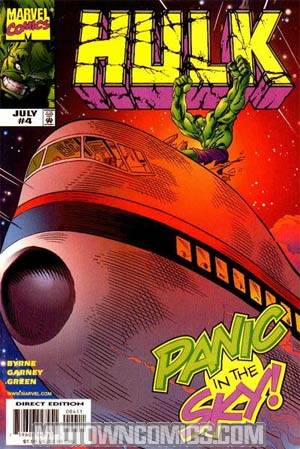 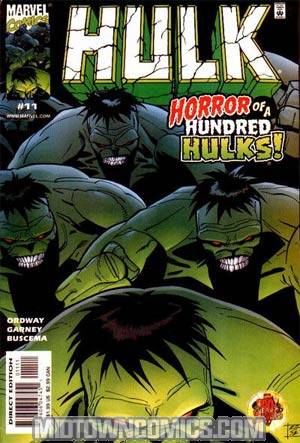 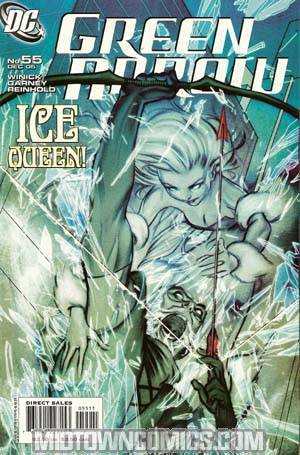 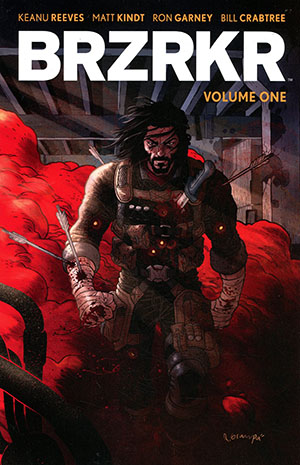