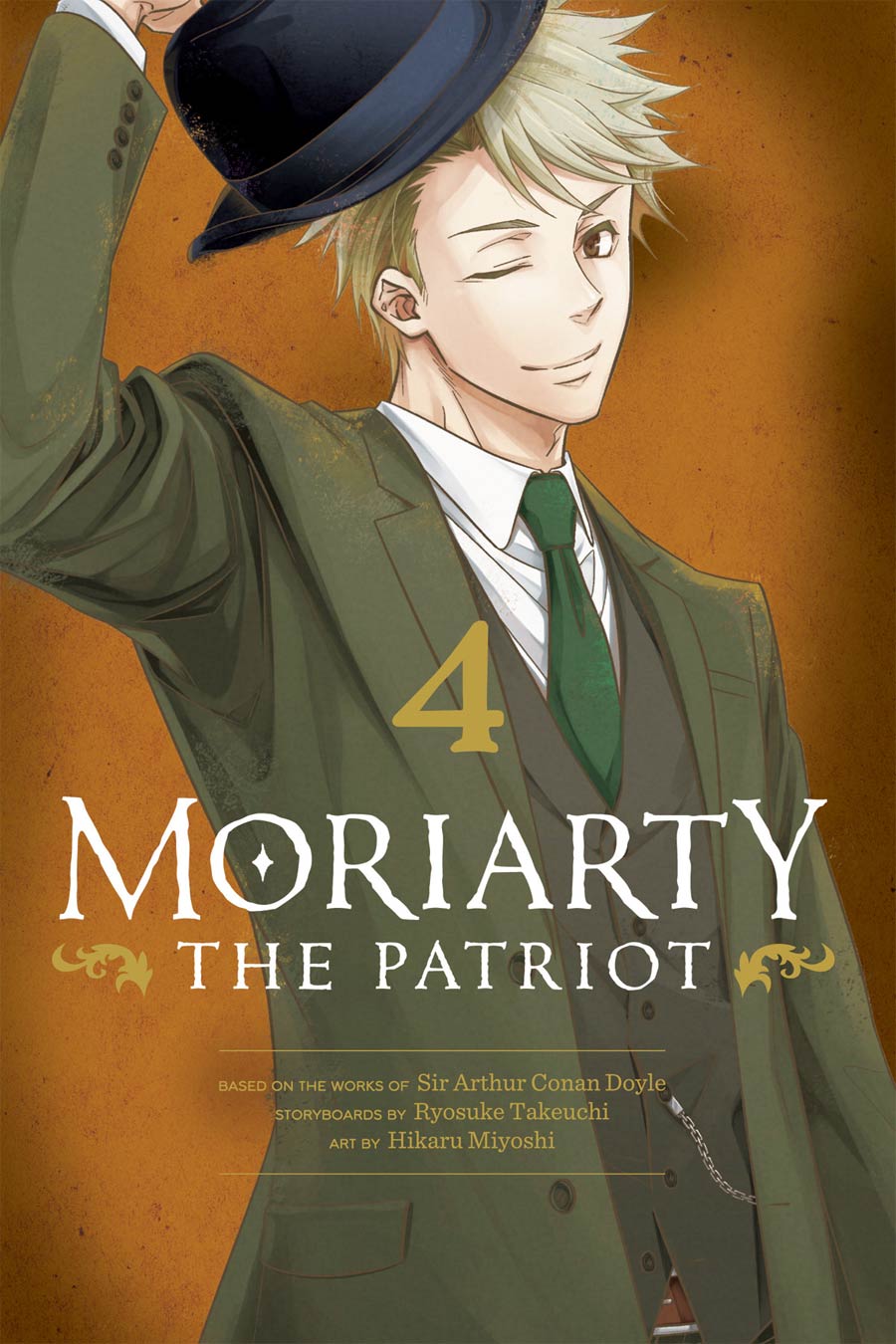 MI6 issues a top secret mission to take the British Empire out of the Afghan War. Moriarty believes Colonel Moran, who once fought in the war, to be the right man for the job. But will old memories from Moran's past haunt him during the mission? Meanwhile, more dark figures lurk in London's nobility, spreading further chaos in the country… For older teen audiences. 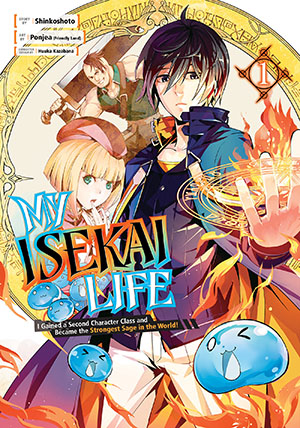 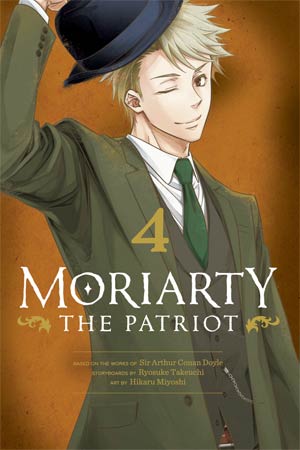