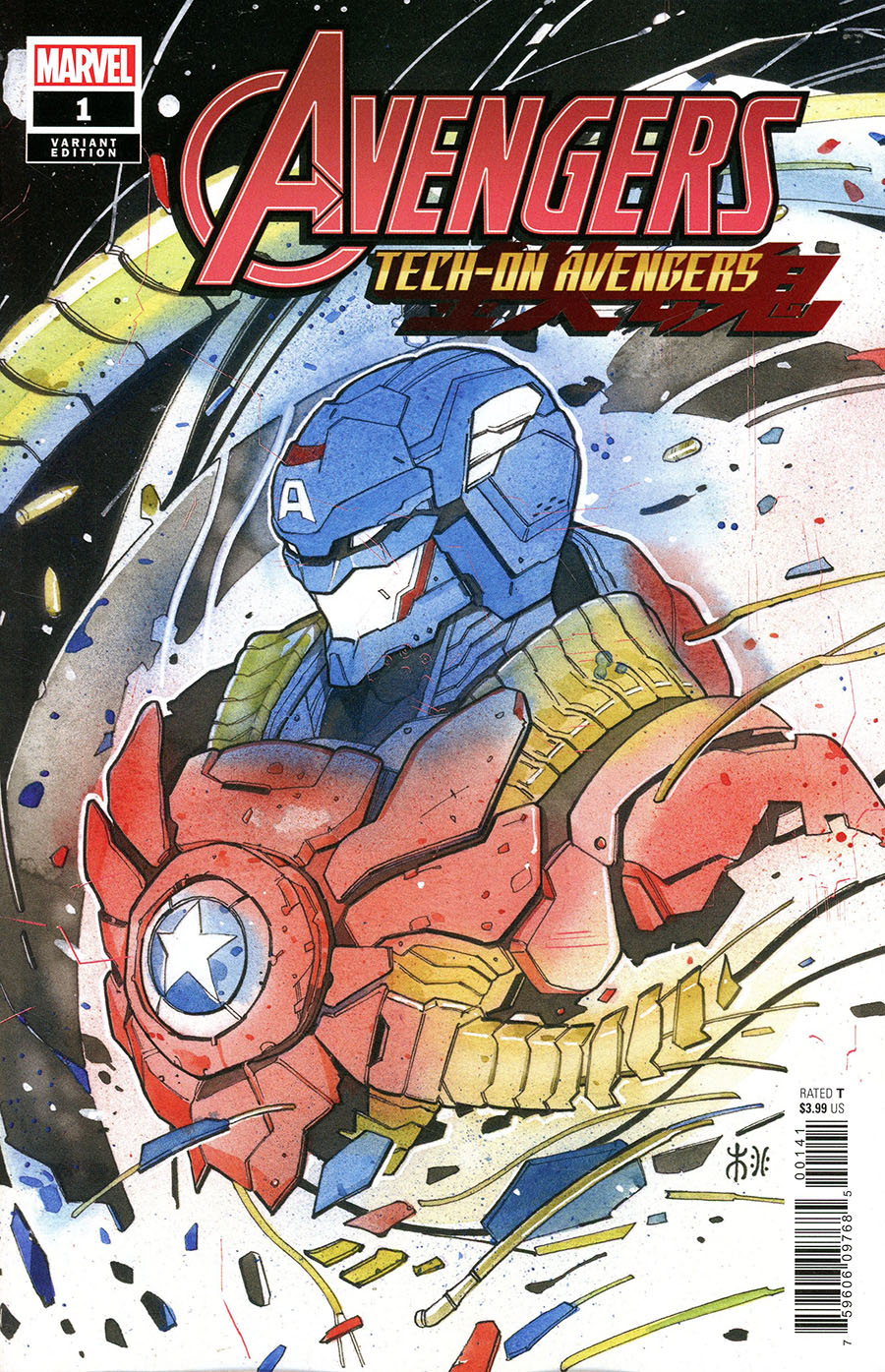 When the Red Skull wields a strange new power that strips heroes of their powers and threatens the entire world, the Avengers turn to Tony Stark's experimental new technology to save us all. Here come the Iron Avengers - Avengers Tech-On!

Sleek high-tech power suits bristling with energy and amped-up attack power face off against super villains enhanced to match. It's mechs and mayhem in the Marvel Mighty Manner! 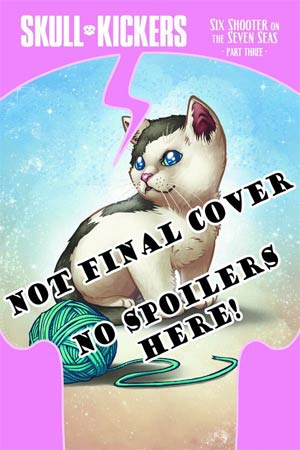 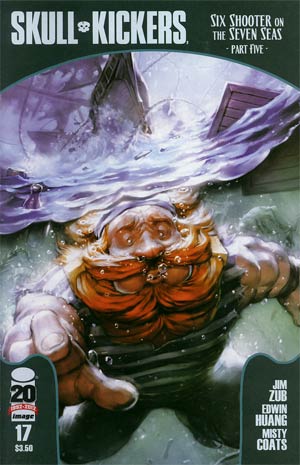 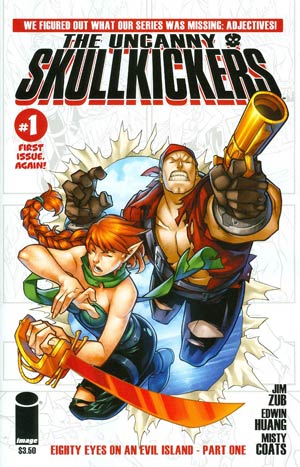 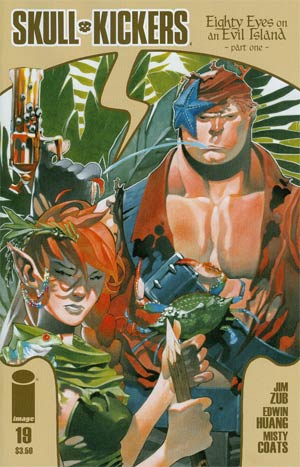 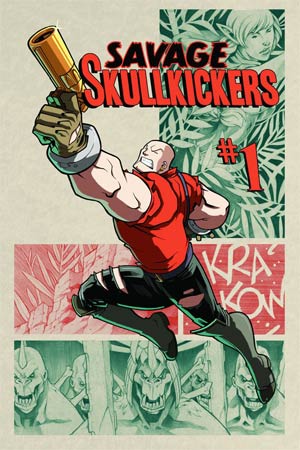 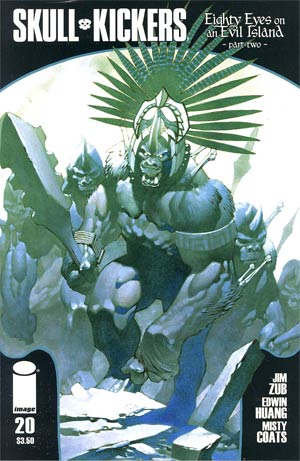 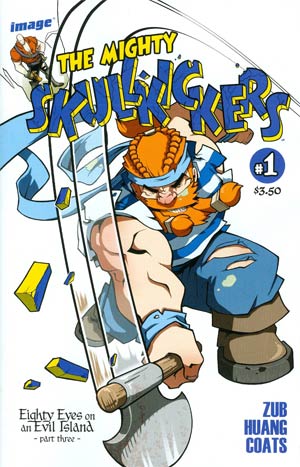 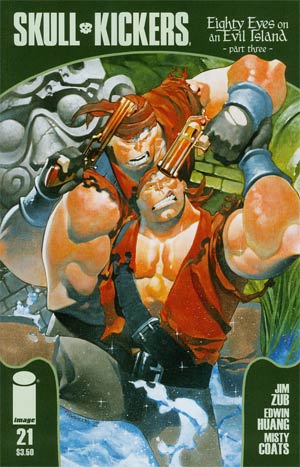 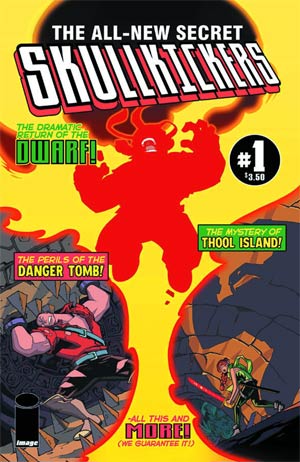 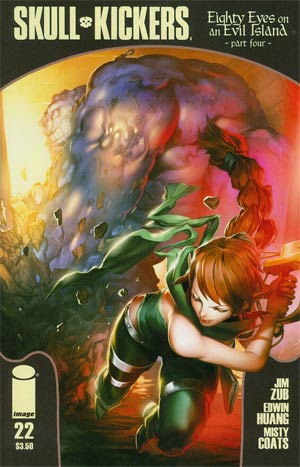 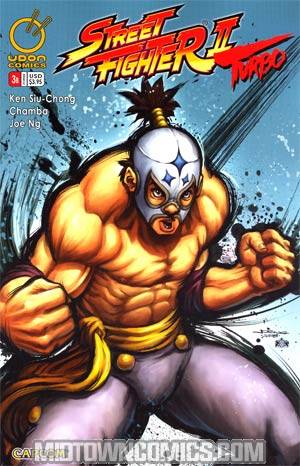 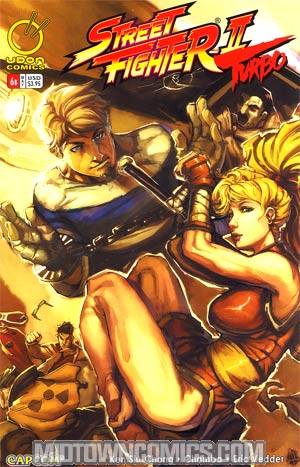 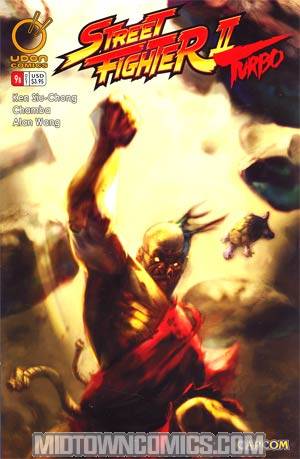 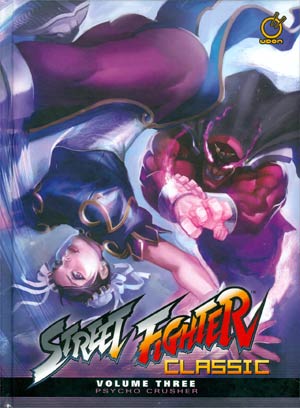 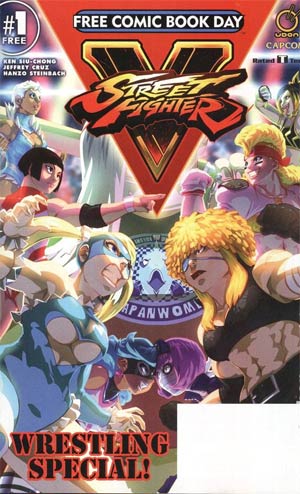 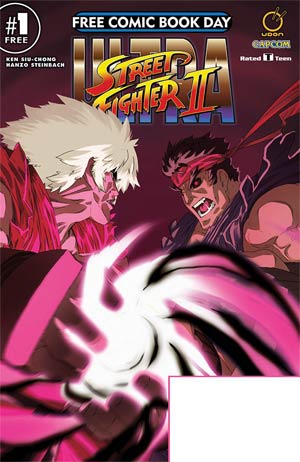 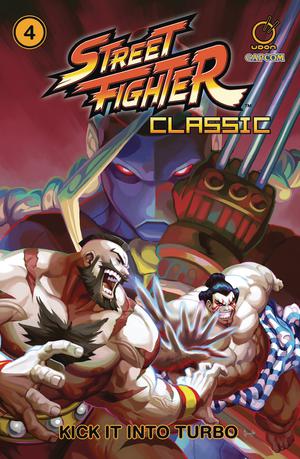 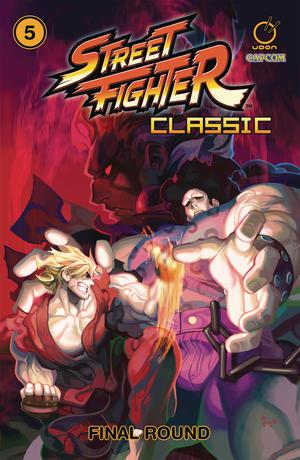 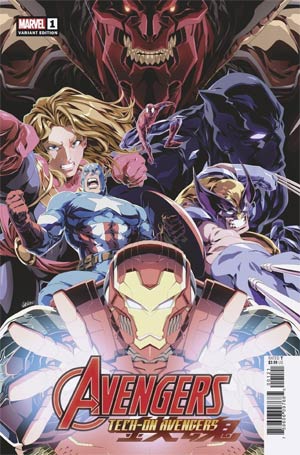 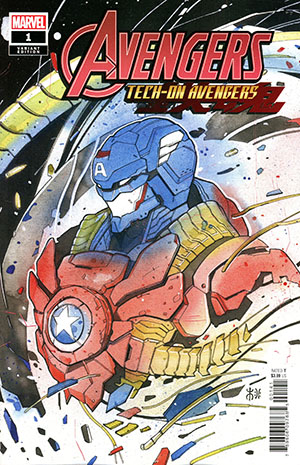