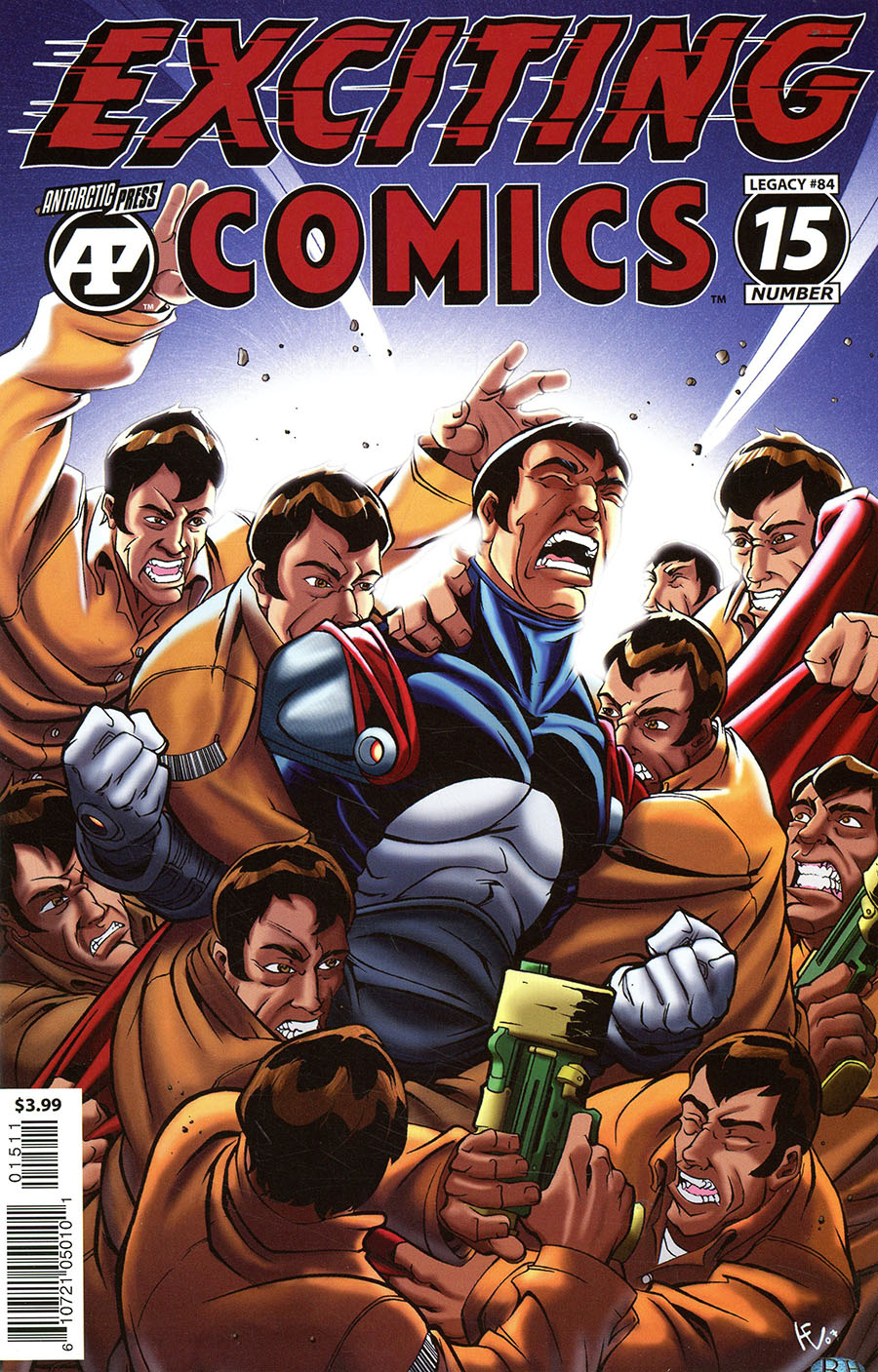 Cary Kelley, Steven Forbes and Harold Edge debut &quotFallen Justice", the story that asks, &quotWhat happens to the world's most powerful hero when he discovers he has only three months left to live?"

With the Coalition hot on their tales, John and Diana form an unlikely alliance with Firecracker as they head for Paradise City in N.S. Kane and John Rhodes's &quotNothingman&quot.

And in a Hanna-Barberic twist of fate, the Norse god of war becomes trapped on Earth as the cartoon sidekick to the mystery-solving Invisigoths in the pilot episode of &quotTyr" by Scott O. Brown and J.C. Grande! 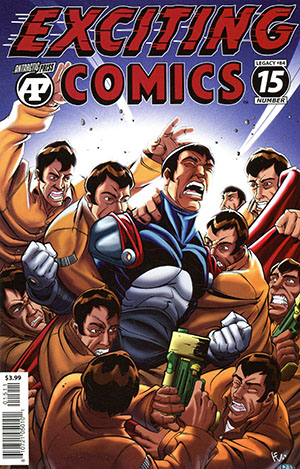