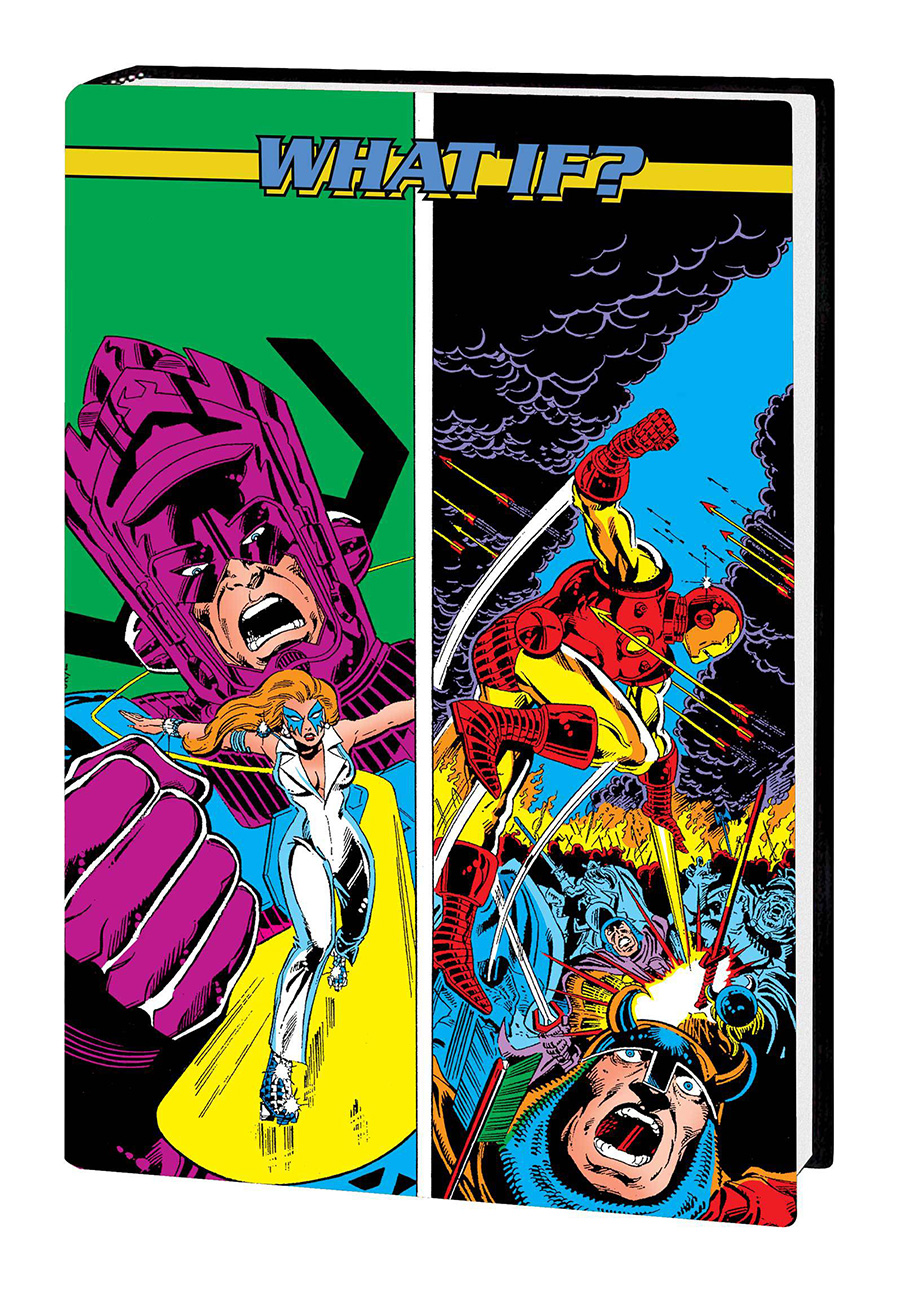 Complete your collection of the classic series in which Marvel's best and brightest posed the eternal question: What if? The results were action-packed, thought-provoking and often tragic twists on the Marvel Universe you know! How would Peter Parker's life change if Uncle Ben or Gwen Stacy had lived…if his clone had survived…or if Aunt May were bitten by the spider? What if Reed, Sue, Ben and Johnny never gained their powers…or there were no Fantastic Four at all? Imagine if the Thing and the Beast continued to mutate, Matt Murdock became an Agent of S.H.I.E.L.D. or Captain America became president! Phoenix and Elektra don't die…but Yellowjacket and the Invisible Girl do! Dazzler becomes the herald of Galactus, Wolverine kills the Hulk, Iron Man is trapped in the past, Thor meets Conan the Barbarian…and much more! Collecting WHAT IF? (1977) #23-47. Rated T

More from Peter B Gillis - Various 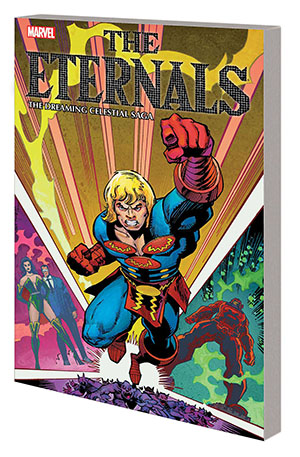 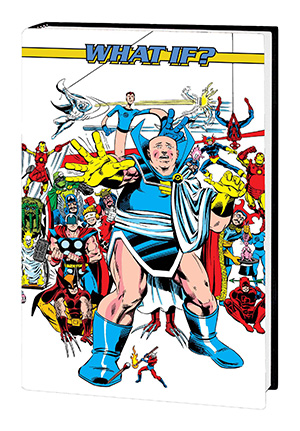 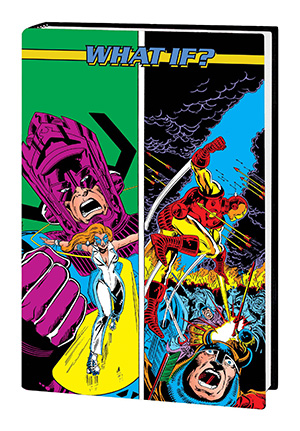 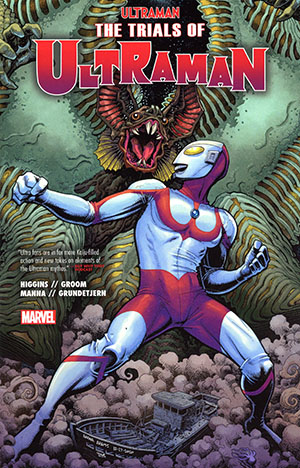 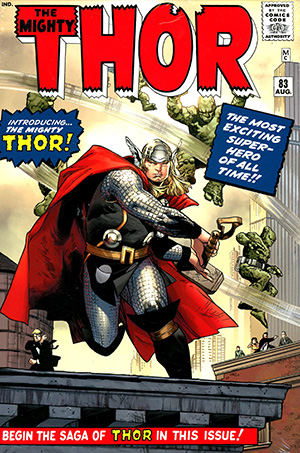 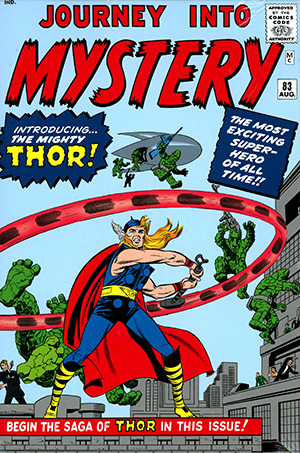 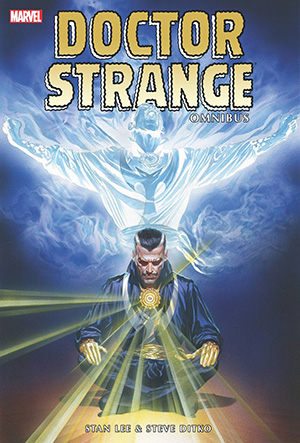 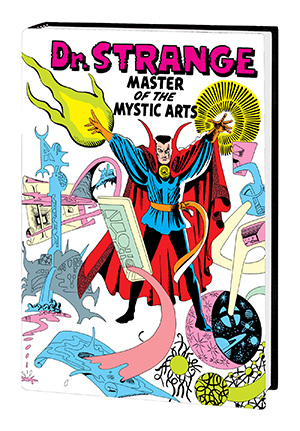 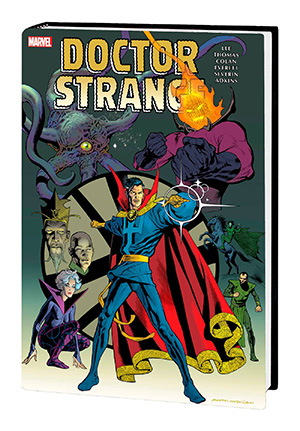 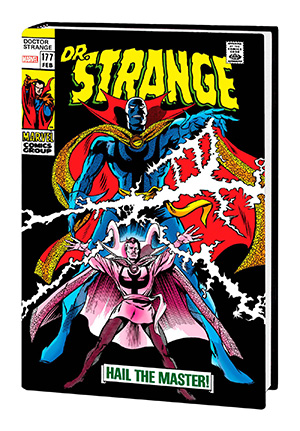 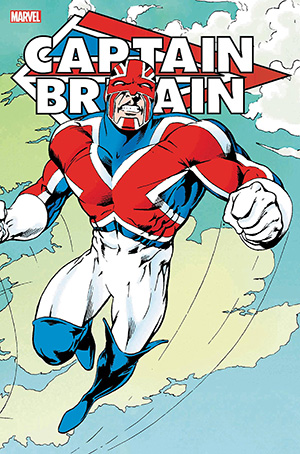