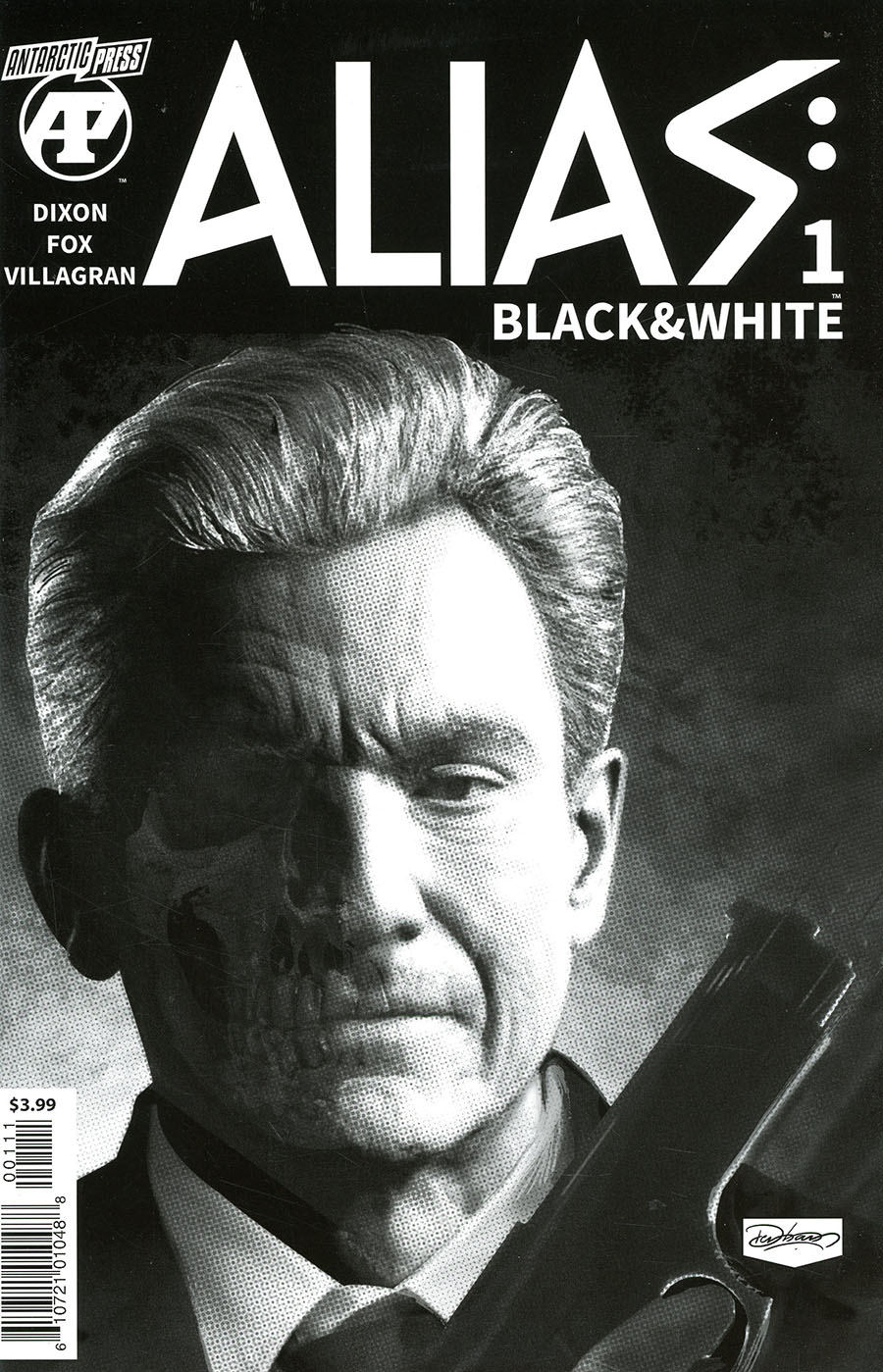 &quotStranglehold"
Antarctic Press makes a name for itself with the return of this '90s crime drama (unrelated to either the later Marvel comic or the espionage TV series) from longtime Batman writer Chuck Dixon.

A woman introduces her new boyfriend to her family, unaware that he is being tracked by the FBI for a string of murders until it's too late. 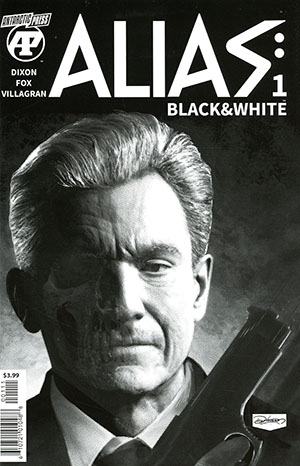