A magical turf war like you've never seen before! The London chapter of the Magic Order has entered the scene, and these tough Guy Ritchie-style gangsters have a problem with the Eastern European Warlocks moving into their territory. Can new leader Cordelia Moonstone keep the peace?

Celebrate Halloween with the return of your favorite horror series, sequel to the smash-hit first volume by MARK MILLAR and OLIVIER COIPEL. This new arc is drawn by the peerless STUART IMMONEN (Empress, Star Wars, New Avengers) and is set to be as massive and captivating as the first. 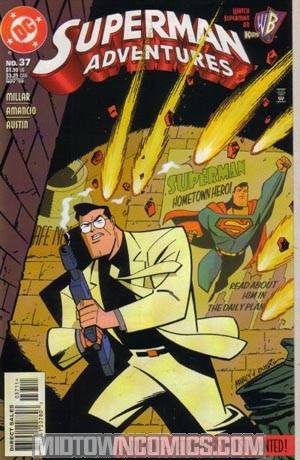 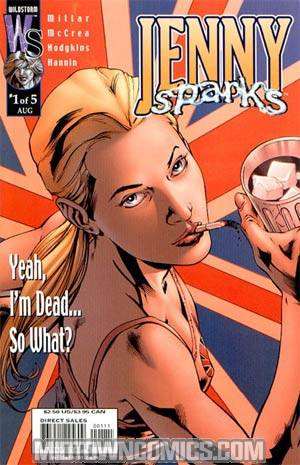 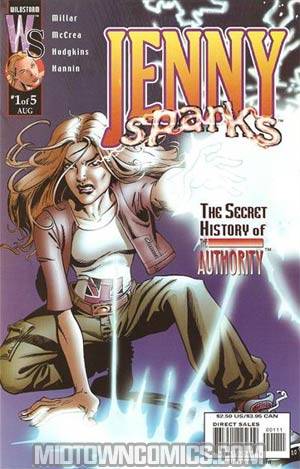 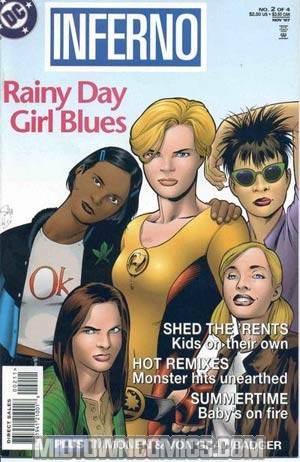 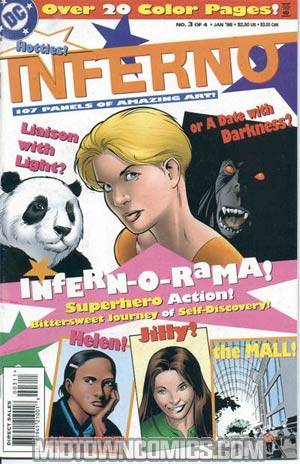 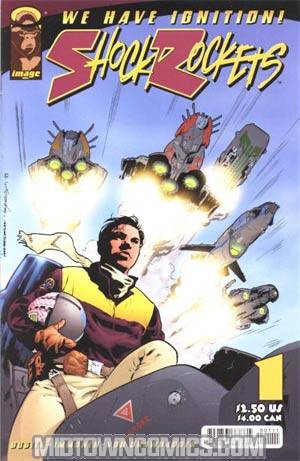 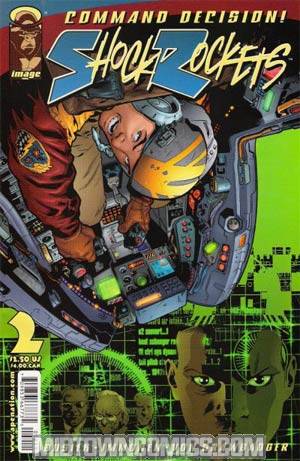 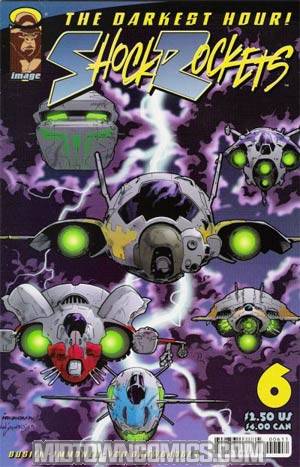 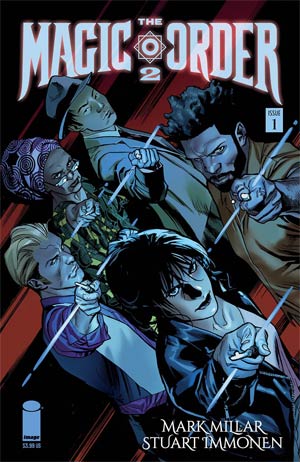