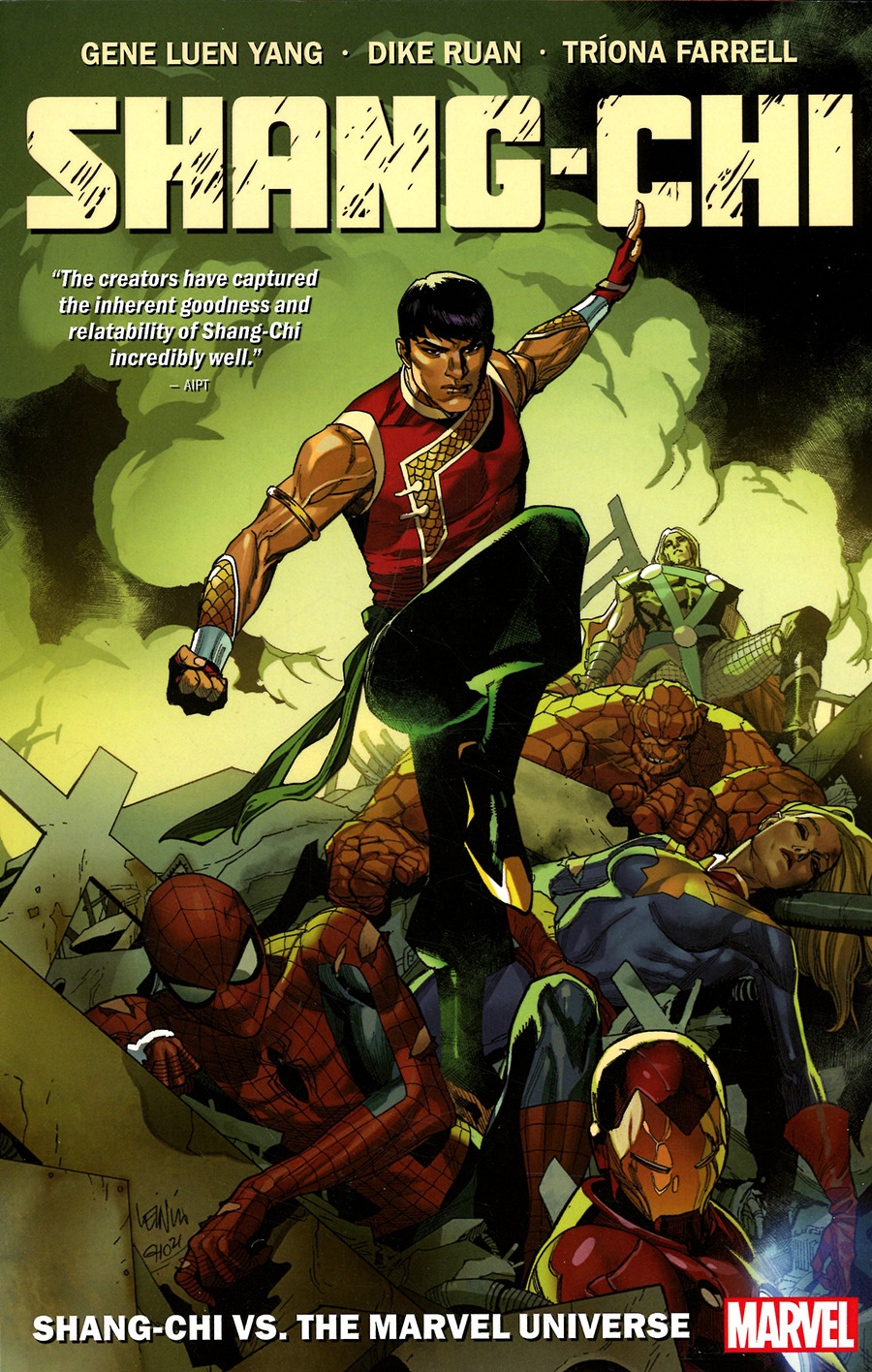 Shang-Chi vs. the Marvel Universe! The martial arts master and his family are back - and this time, they're colliding head-to-head with Earth's biggest and best heroes!

Shang-Chi has finally taken his place as the leader of the Five Weapons Society. But using a secret evil organization as a force for good won't be easy. And it's about to get a lot harder when Shang-Chi's fellow super heroes - including Spider-Man, Captain America, Wolverine and the Fantastic Four - start to see him as the bad guy!

Meanwhile, Shang-Chi sets his sights on a Cosmic Cube - and discovers a mutant sibling that he never knew about! But who is sending him messages from the Negative Zone?!

Gene Luen Yang and Dike Ruan return to bring you the next chapter in the story of a true Marvel legend! 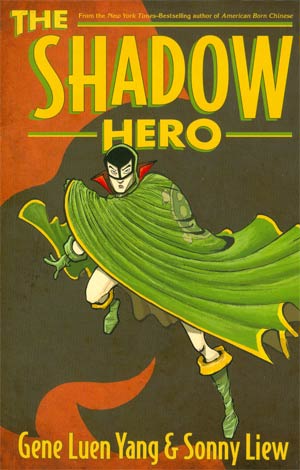 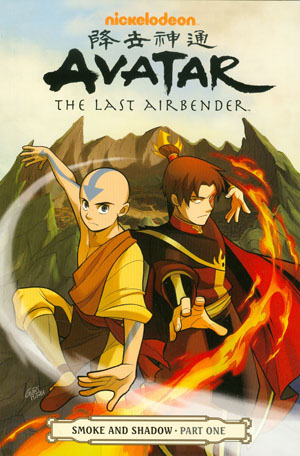 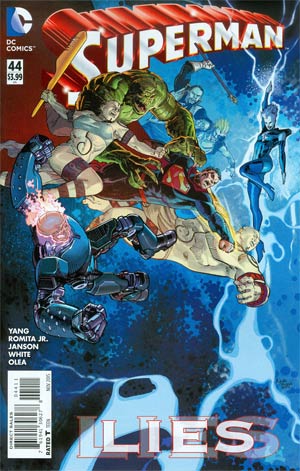 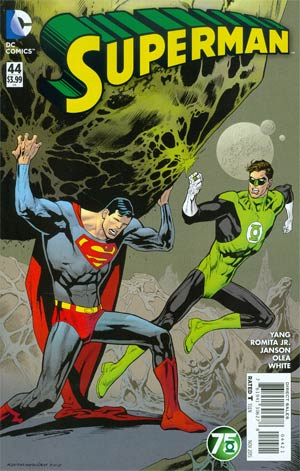 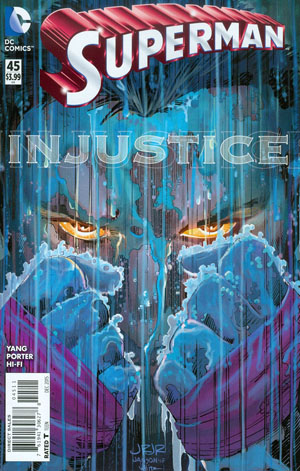 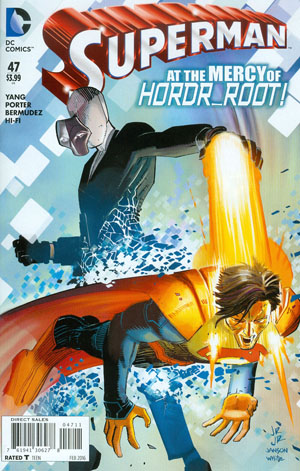 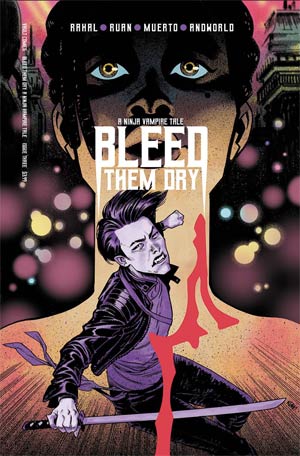 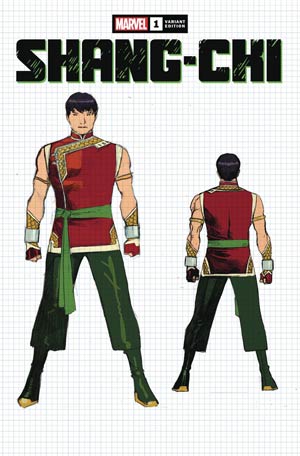 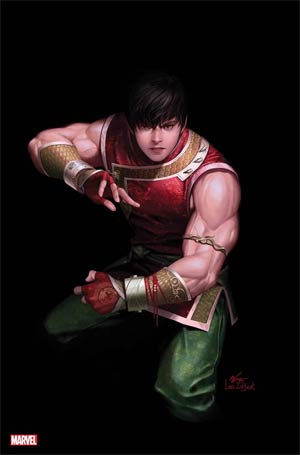 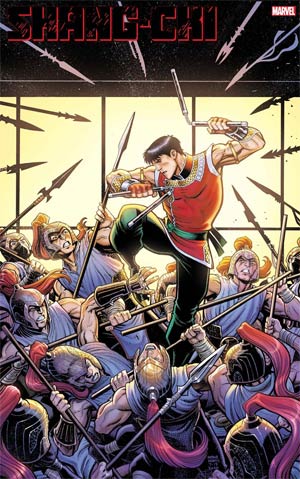 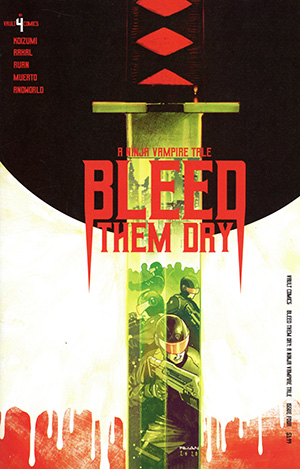 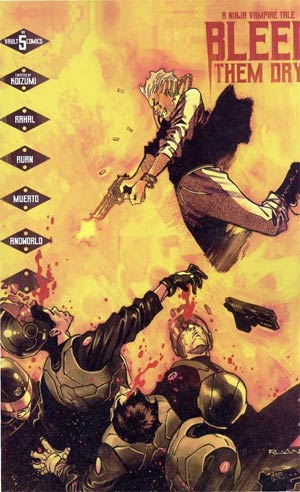 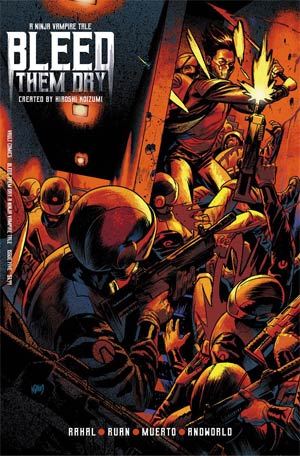 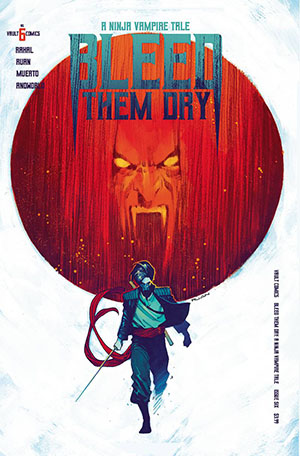 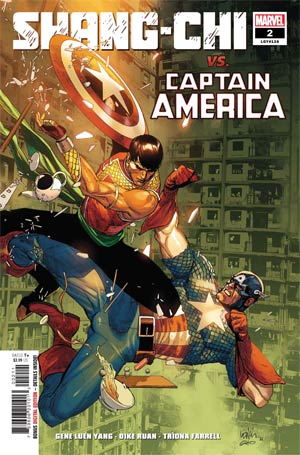 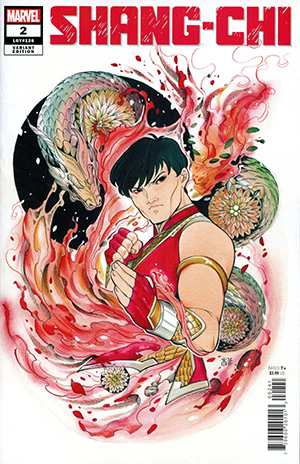 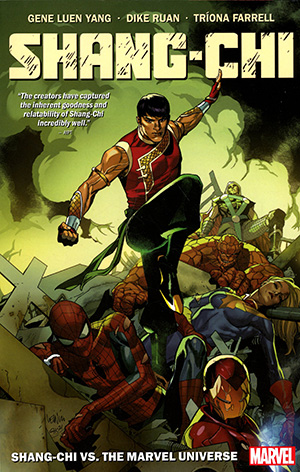