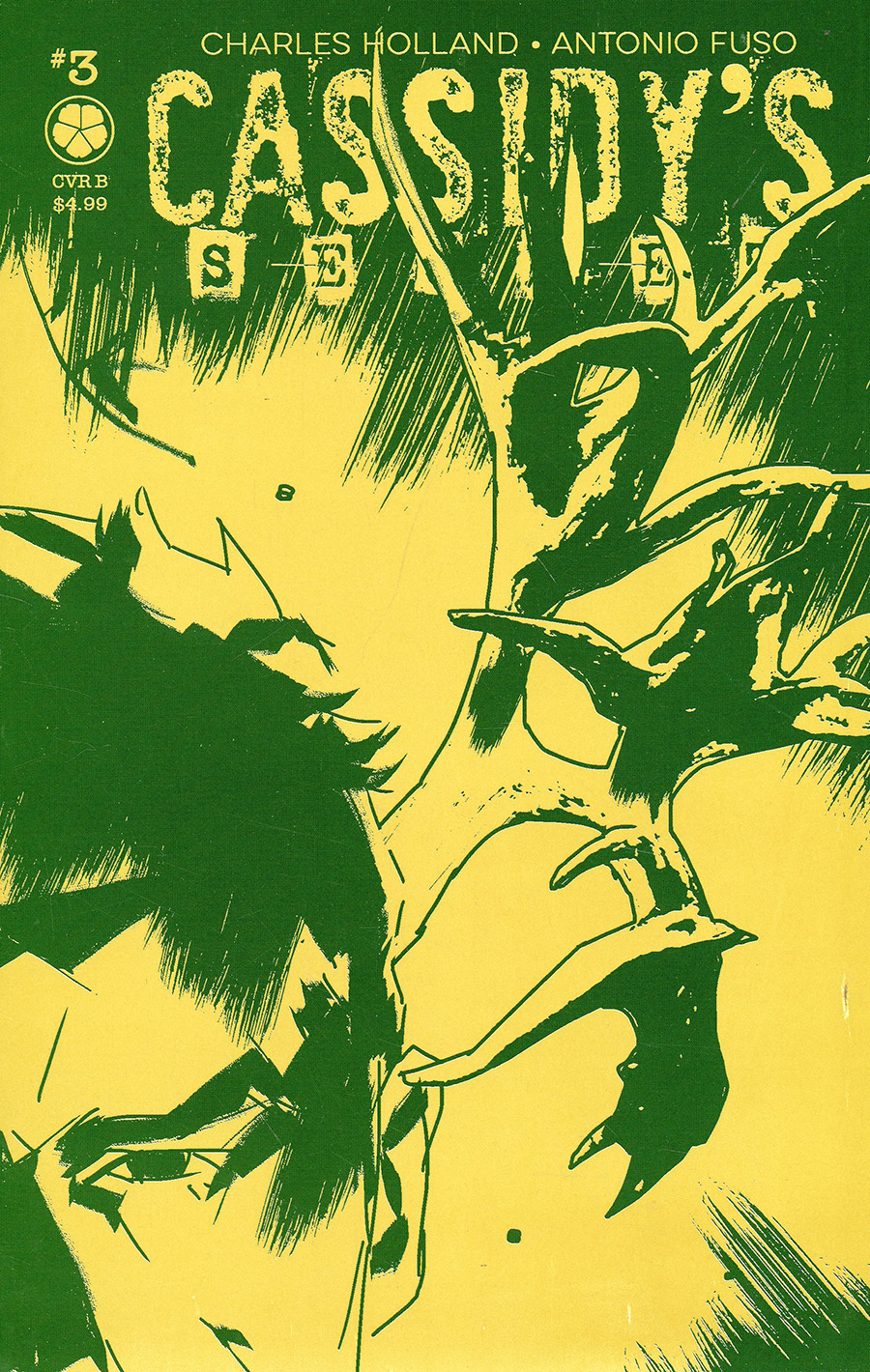 The third issue of an all-new comic book mini-series from Charles Holland, Head Writer and Executive Producer of the Black Lightning TV series, and Antonio Fuso, co-creator of Wyrd.

More of Cassidy's past is revealed as she prepares to defend a man she loathes for killing the man she loves.

Plus, the elite group of the world's most powerful people, The Vanguard, hold a deadly grudge against Cassidy.

Imagine Suits set in the world of The Boys--you're about to explore Cassidy's Secret! 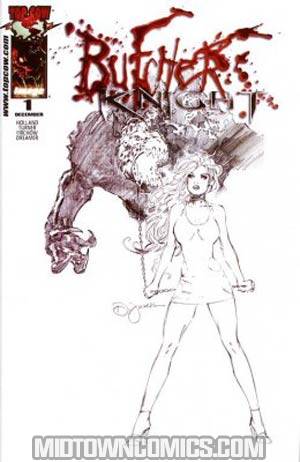 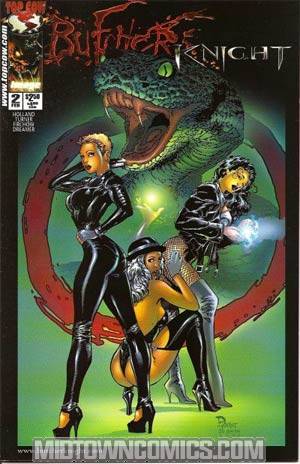 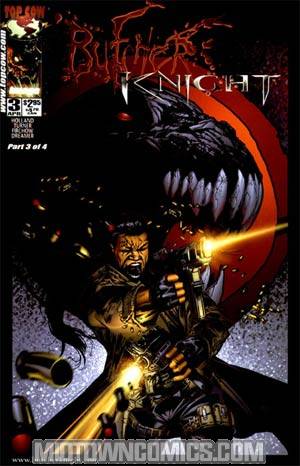 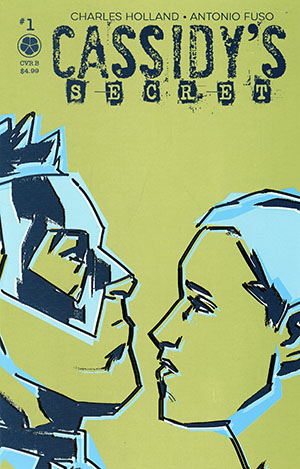 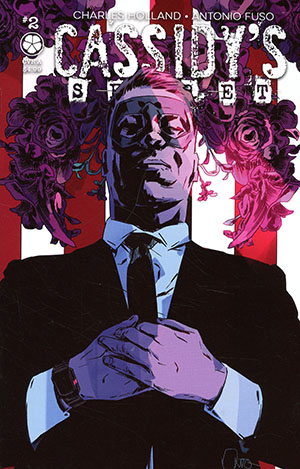 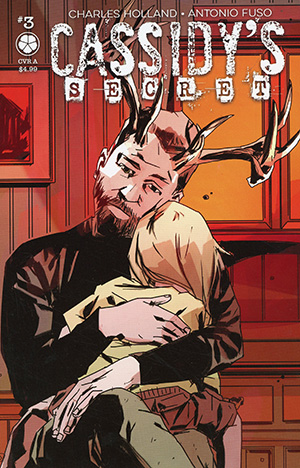 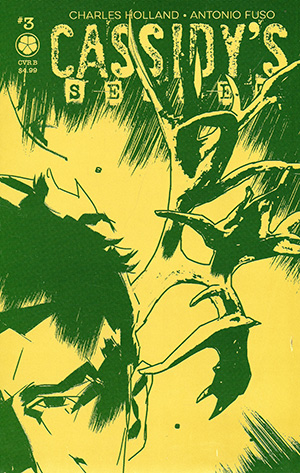 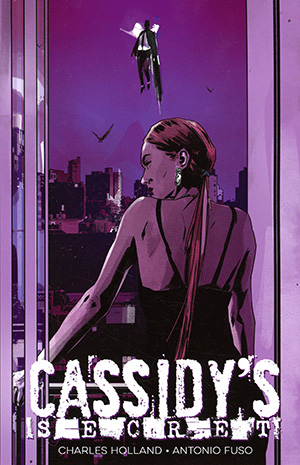 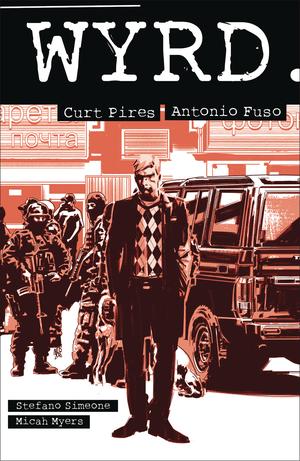