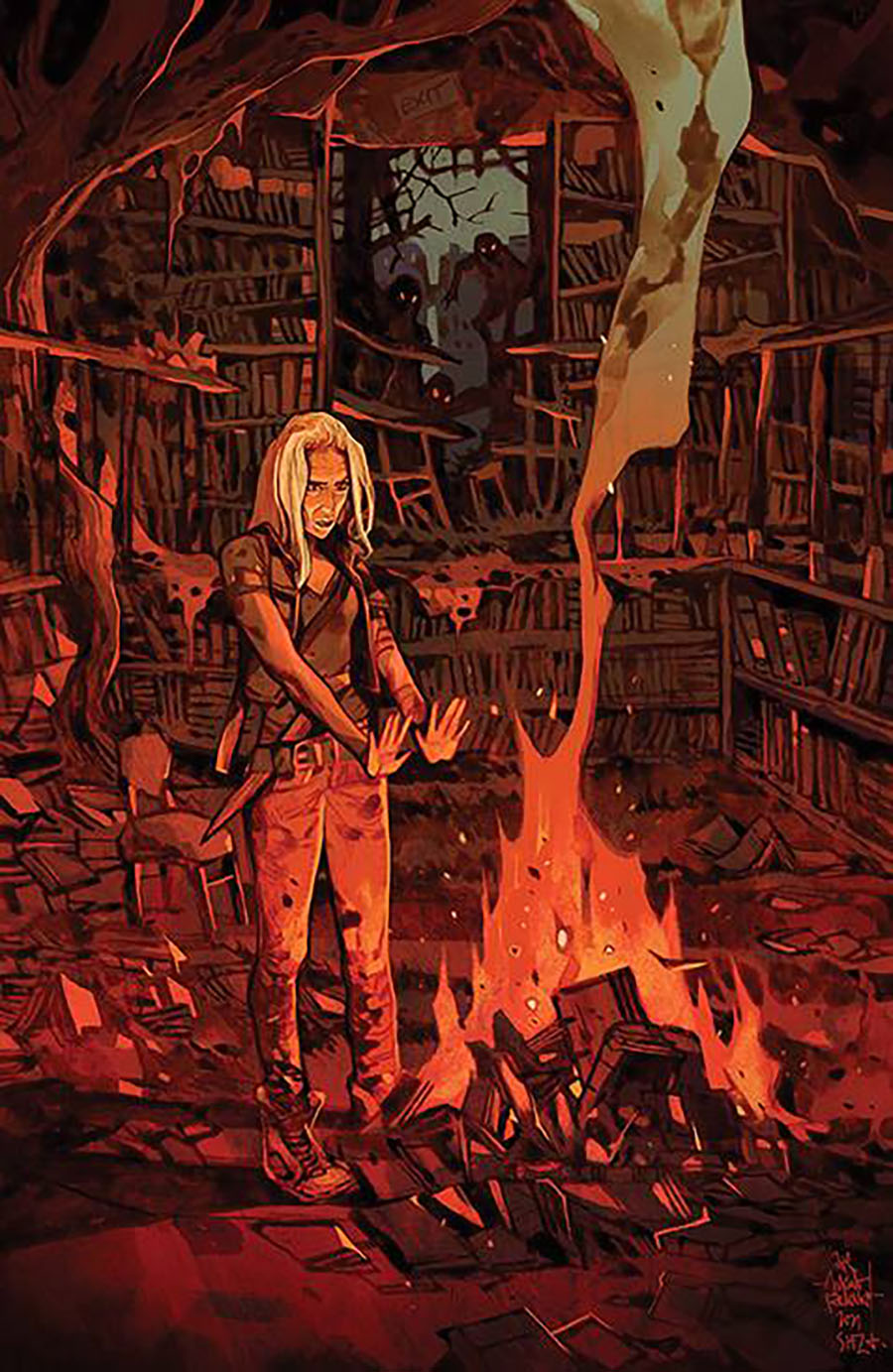 Can a lone Slayer save what's left of humanity?

Buffy Summers is the last Slayer. Now in her 50s, she wages a one woman fight against the forces of darkness, who prey on humanity in the daylight unimpeded thanks to a magical catastrophe that has nearly blotted out the sun.

The same disaster robbed Buffy of her friends and ended the Slayer-line, forcing her into an endless guerilla war. That is, until she stumbles across something she hasn't seen in a long time - hope, in the form of a prophecy and the young girl who carries it. 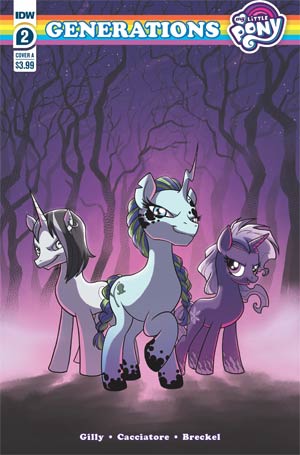 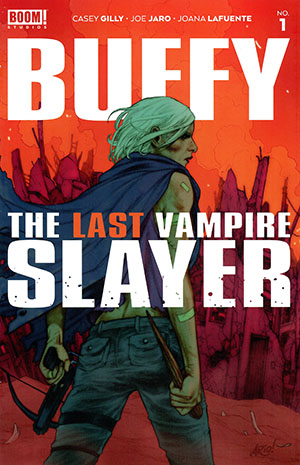 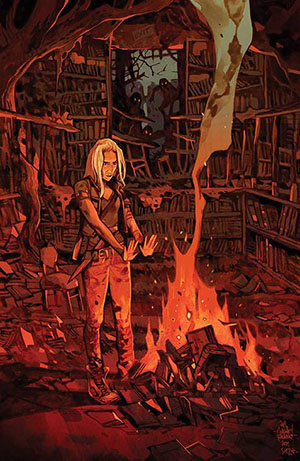 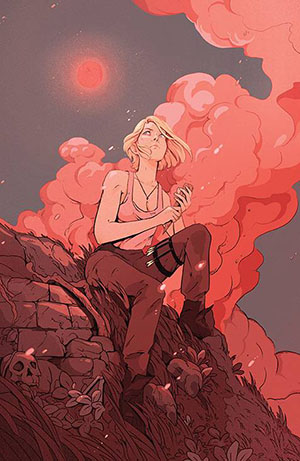 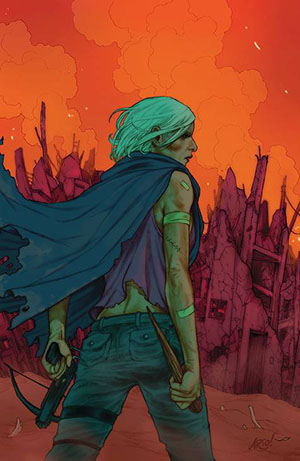 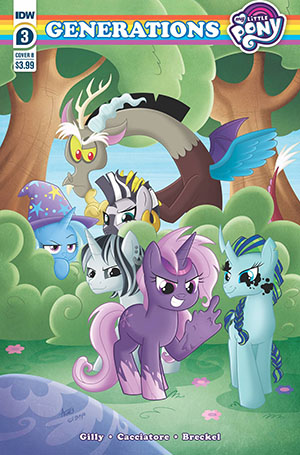 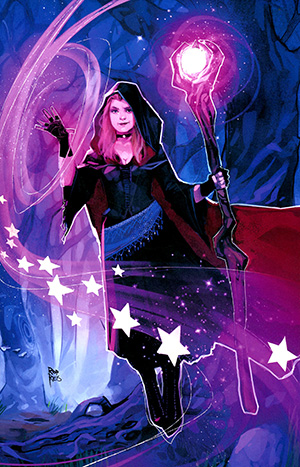 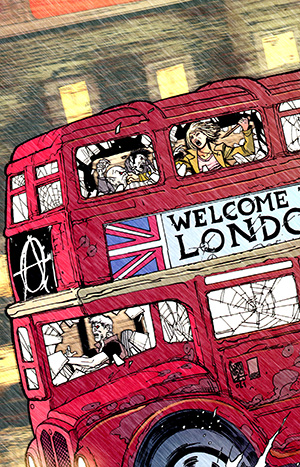 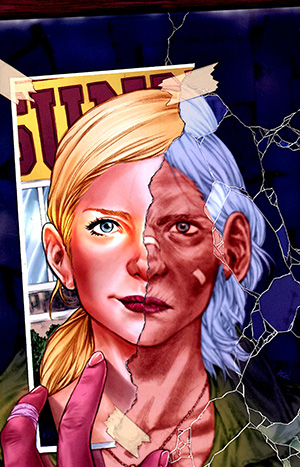 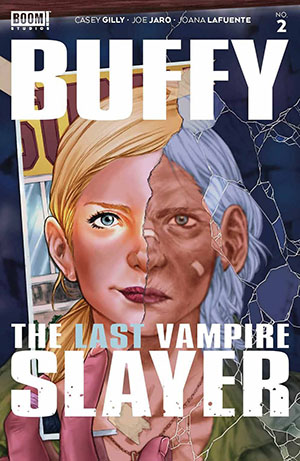 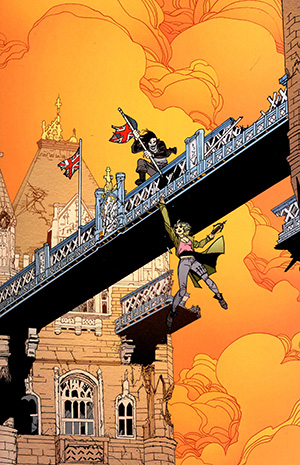 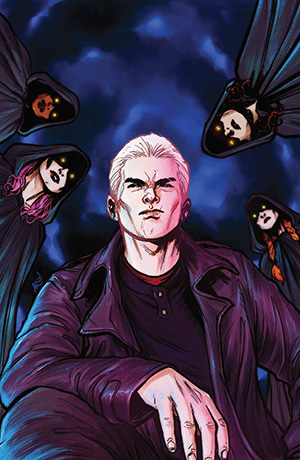