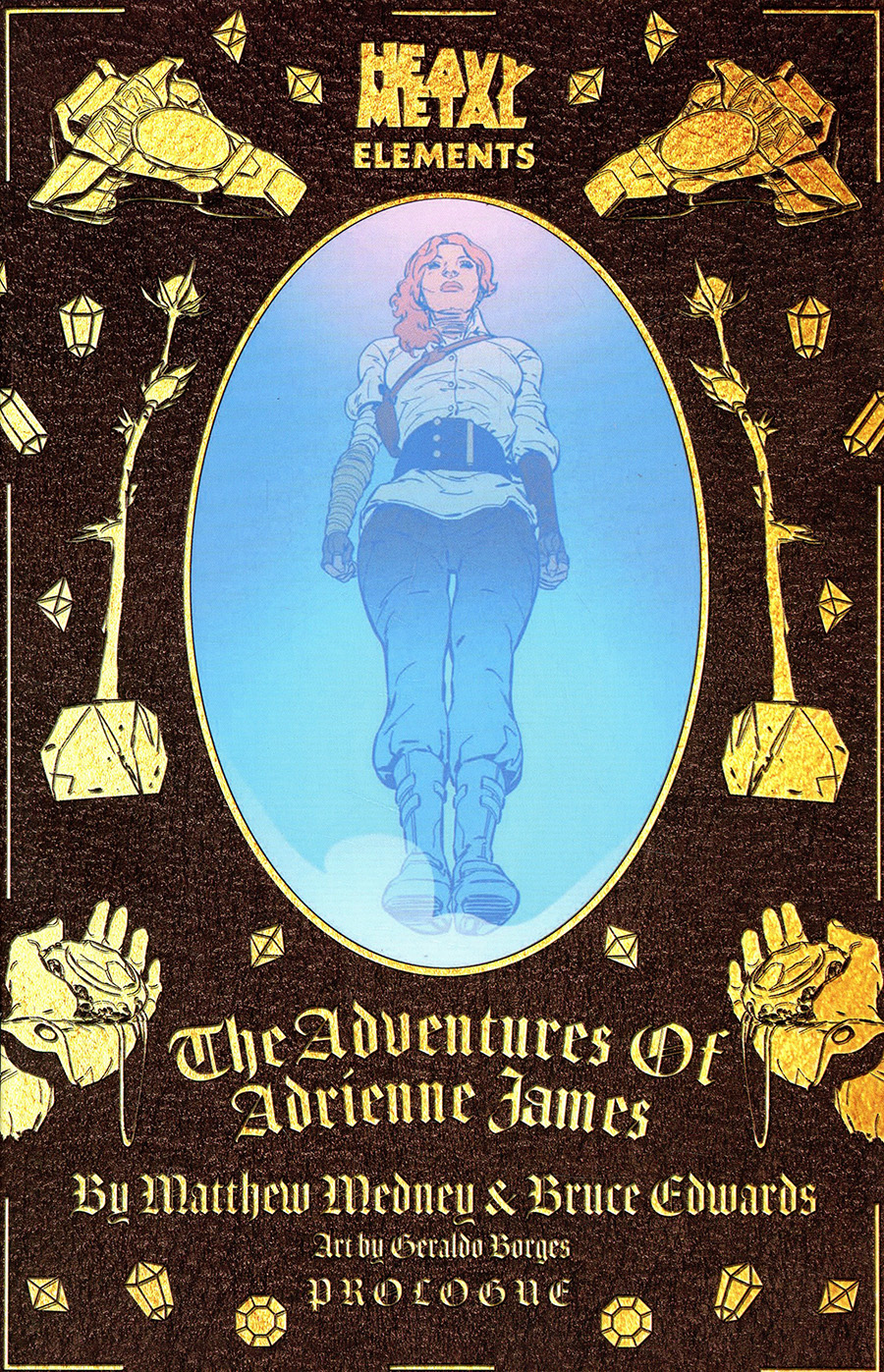 "High adventure among the stars! In a far-off galaxy obsessed with rarity and the exotic treasures of a million worlds, thousands of treasure hunting factions vie for the rarest treasure of them all - the fabulous and mysterious E-Ra-Du! Long rumored to be the source of ultimate power and hidden somewhere in the galaxy by the long-lost Elders, the E-Ra-Du holds the key to dominance over the cosmos. The star-scattered secrets leading to it and the spoils it promises have long been lost over eons. And now AeroJ, capital of the galaxy, is rocked by the death of the leader of the virtuous Lumans, Waldun Li, while he and his partner, the intrepid and infamous Adrienne James, were hot on the trail of the E-Ra-Du! Still reeling from his shocking death, Adrienne, who must now take on the mantle of High Luman is about to embark on the adventure of a lifetime - which begins, of course, at her own funeral." 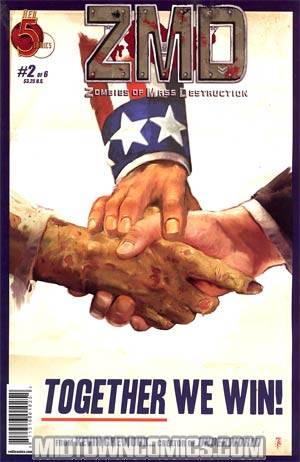 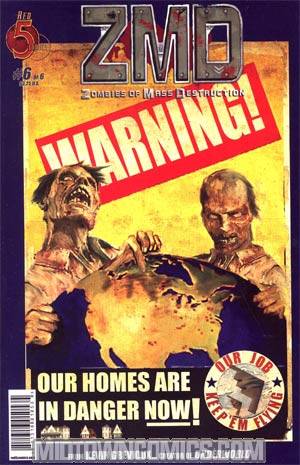 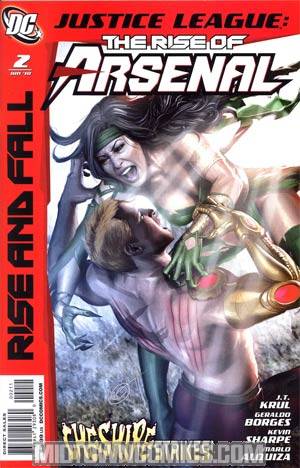 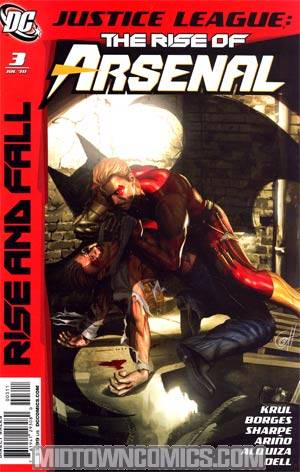 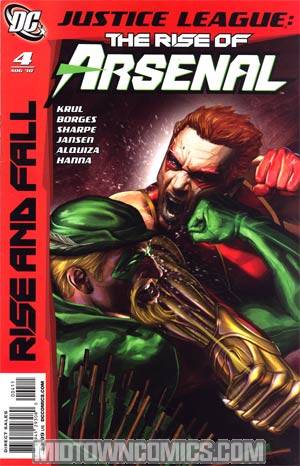 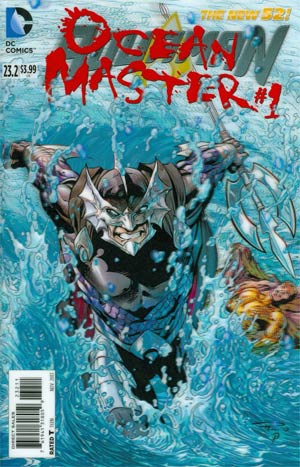 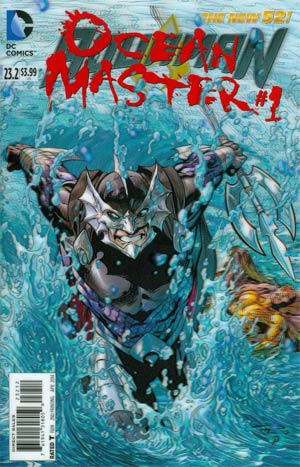 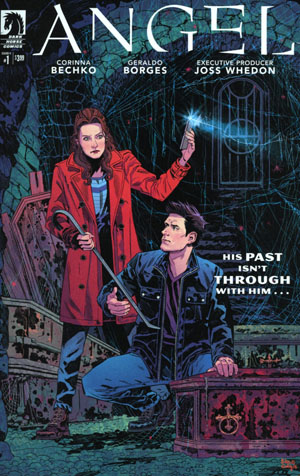 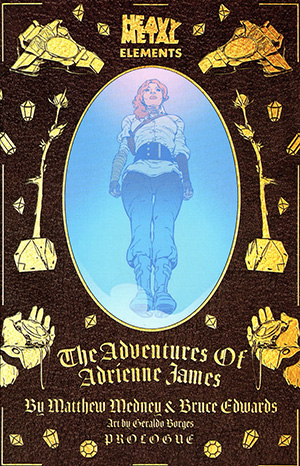