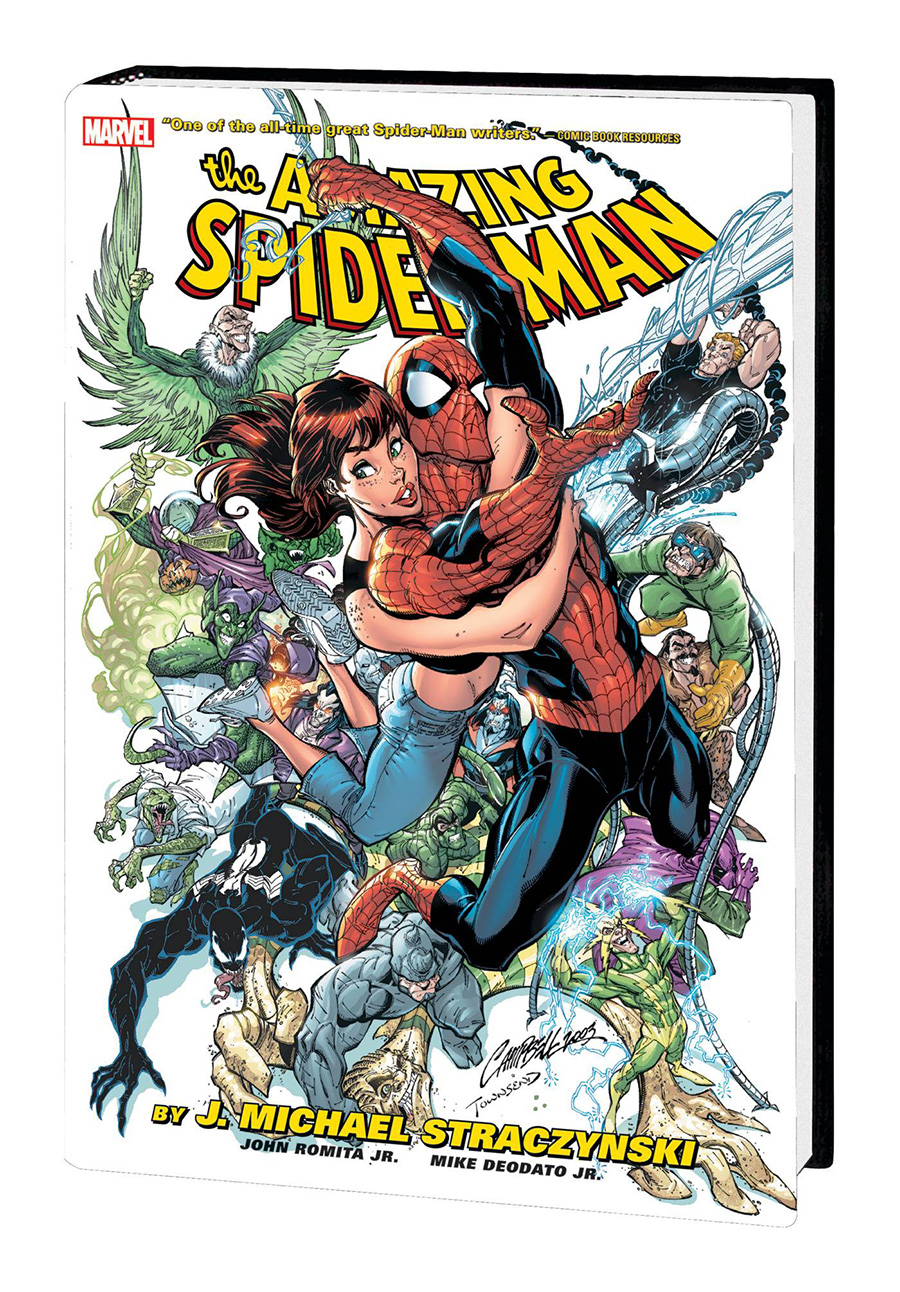 Joined by the legendary John Romita Jr., acclaimed screenwriter J. Michael Straczynski begins a run that established him as one of the all-time Spidey greats! And they kick things off by introducing an enigmatic stranger with a startling secret about Spider-Man's origin!

Wrestling with his separation from Mary Jane, Peter goes back to his roots with a new job: science teacher at his old school! But how will Aunt May react when she learns Peter is really Spider-Man?!

And as Spidey copes with the horror of 9/11 and relives his heroic career, shocking sins of the past catch up with the wall-crawler. 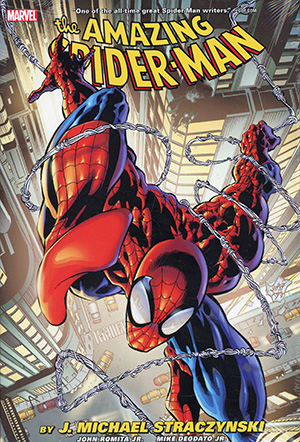 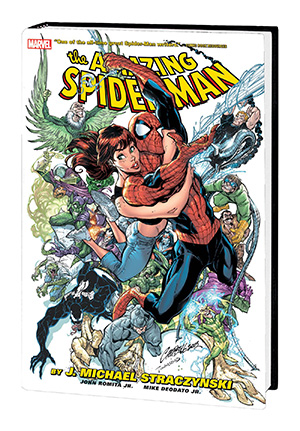