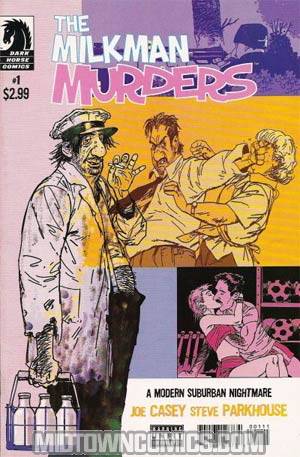 The most horrific of all Dark Horse's new brand of horror comics comes from the mind of Joe Casey—mainstream superstar (Superman, X-Men, Avengers: Earth's Mightiest Heroes) and visionary, alternative voice (WildC.A.T.S. Version 3.0, Automatic Kafka)—and Steve Parkhouse, who exposed the absurd side of British suburban life in his collaboration with Alan Moore on The Bojeffries Saga, and later took on global madness in Grant Morrison's The Invisibles. Now the two turn their attention to the depraved American suburb, where a forlorn housewife faces facts about the American Dream. The unraveling of her hopes leads to unprecedented terror, heralded by a demonic vision from some twisted parody of a Norman Rockwell image as painted by serial-killing folk-artist John Wayne Gacy—The Milkman. 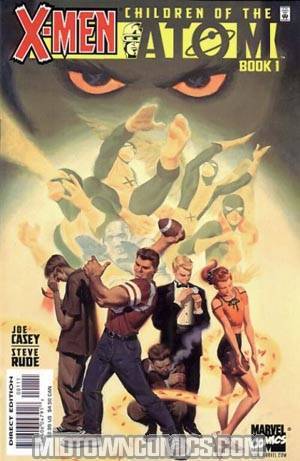 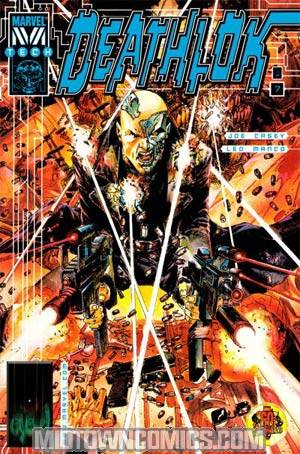 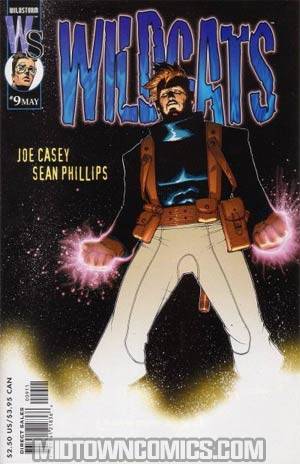 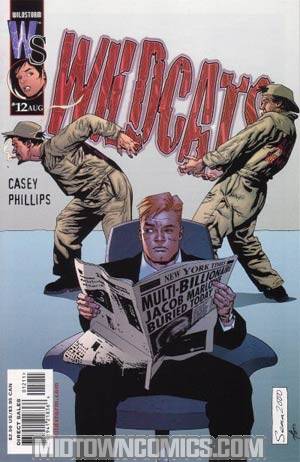 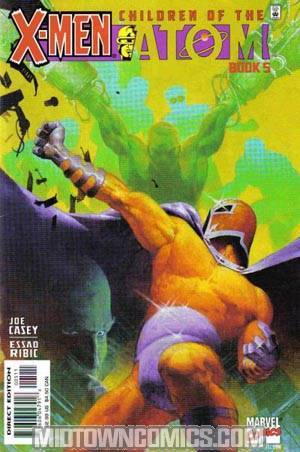 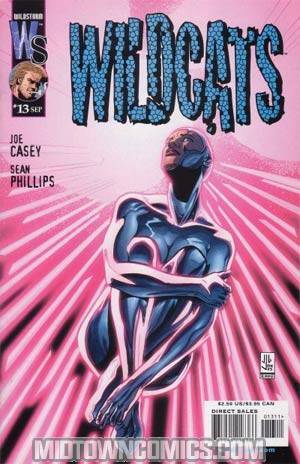 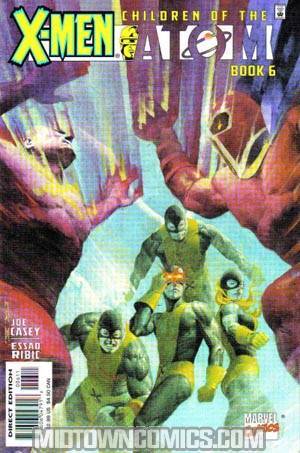 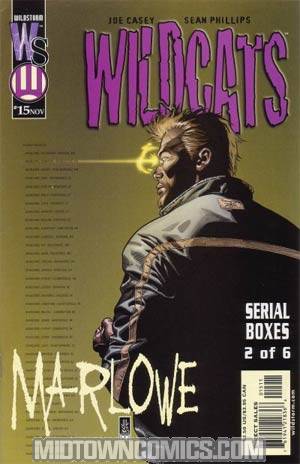 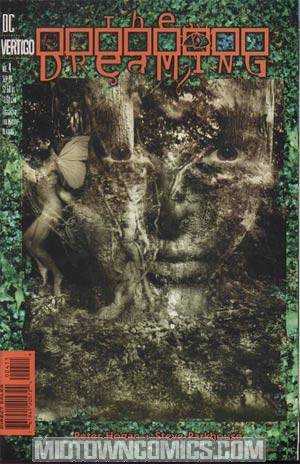 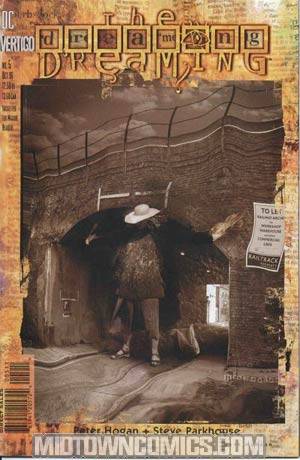 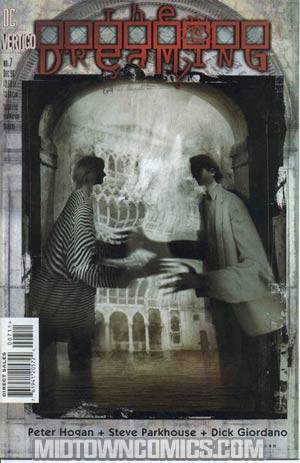 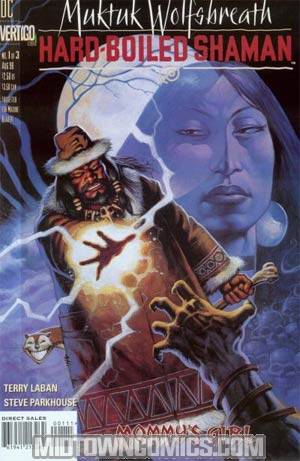 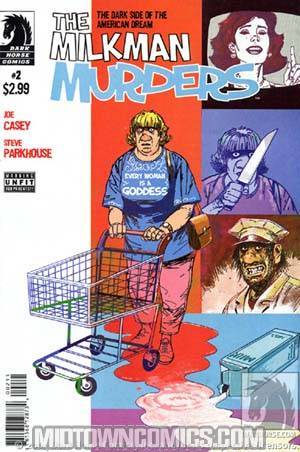 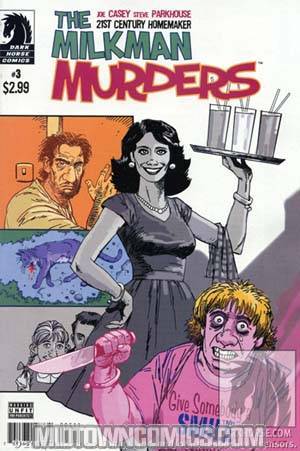 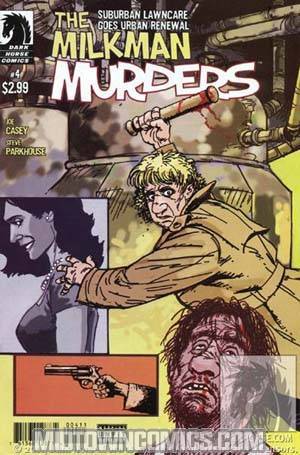 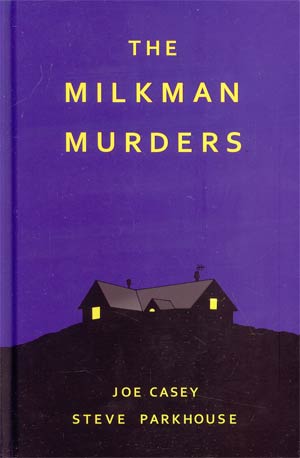 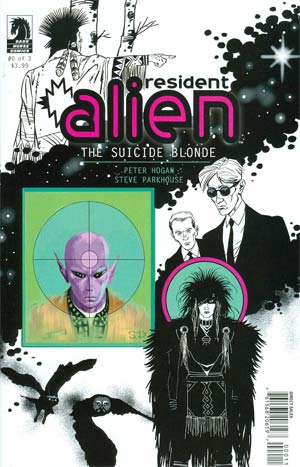