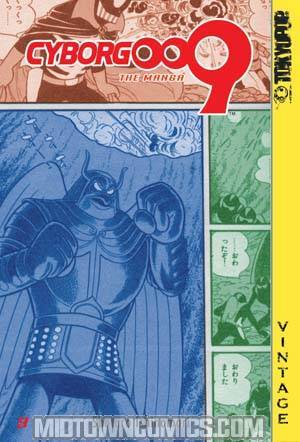 In the unrelenting battle with the Black Ghost, our double-O heroes have traveled around the world, dived to the murky depths of the oceans and rocketed to the cool, far reaches of outer space. All the while, the Black Ghost has paved a path for perpetual war...but now all roads must come to an end. In this grand finale, the Teflon team journeys deep into the ranks of the Black Ghost, all the way to its secret, central command! But what 009 finds will shock the mechanical daylights out of him. Will the Black Ghost pull the plug on the ennead ensemble once and for all? Or will the machines finally destroy their creator? 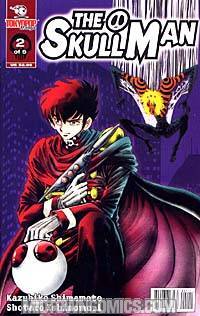 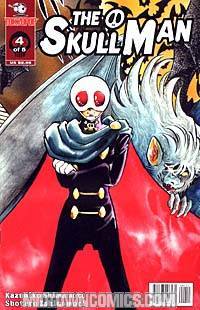