Russia’s western steppes were once a paradise, home to lush farms, thriving villages, and bands of gypsies who had been traveling since the dawn of time. But that was long ago. Now the fields have been stripped to feed Moscow’s poor, the young men and women of the villages conscripted into the Red Army, and the gypsies branded traitors to the Empire. Paradise has been re-made a wasteland, one ruled over by the ancient swamp god Pripet — the deity Atomika has come to kill. Meanwhile, back in the capital, powerful forces are assembling, all with the same question on their lips: “Has the God of Technology outlived his usefulness?” 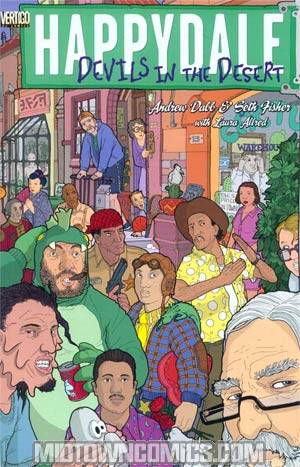 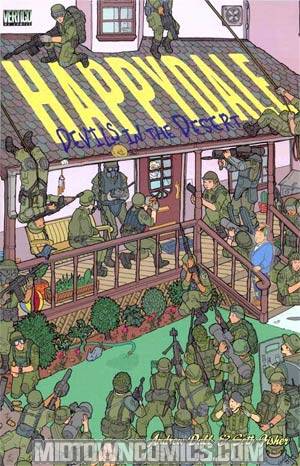 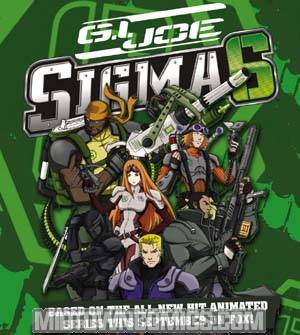 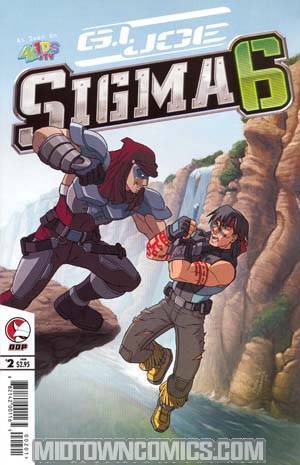 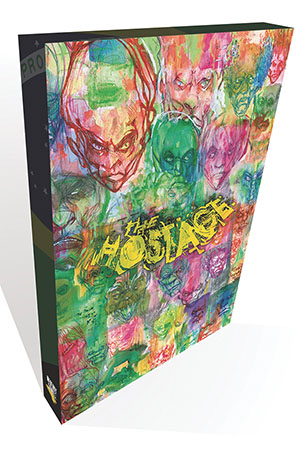