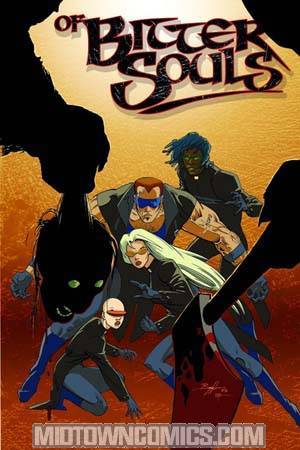 In 1919, a vicious murderer stalks New Orleans. He was dubbed “The Axeman” because of his habit of leaving a bloody axe at every crime scene. The police could find no leads and the people of the city began to think that this criminal just might be the Boogeyman himself. Now the crimes have started anew, 86 years later and it’s up to the team to stop someone who may or may not be a horrible monster. 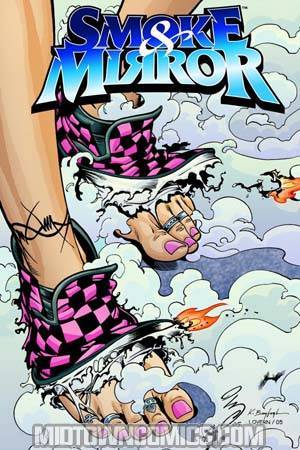 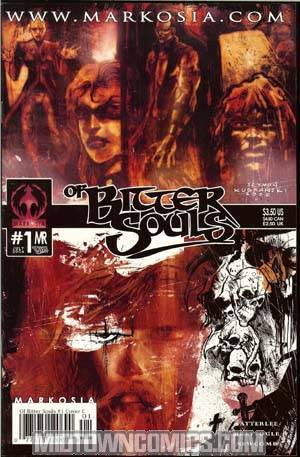 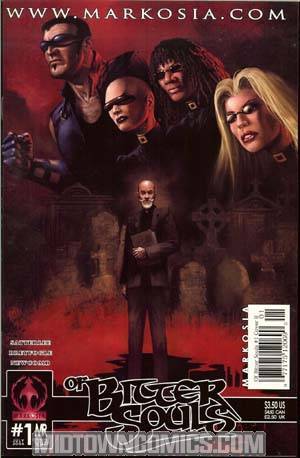 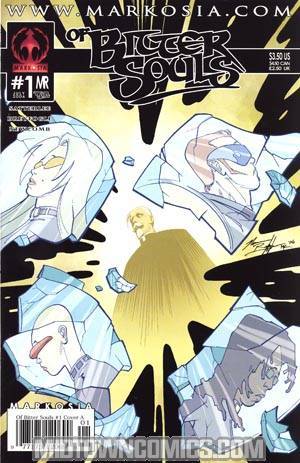 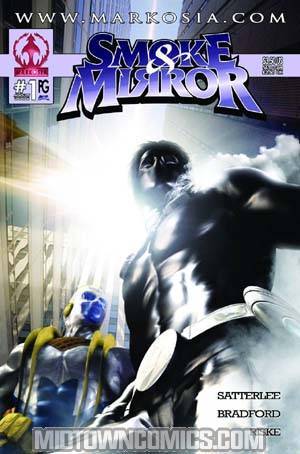 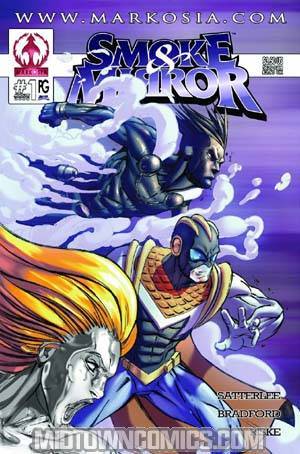 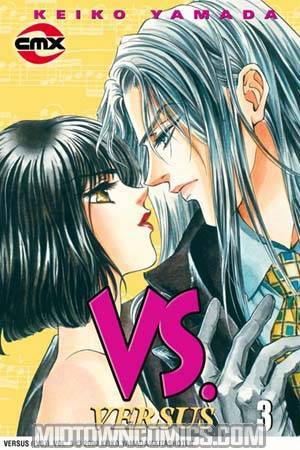 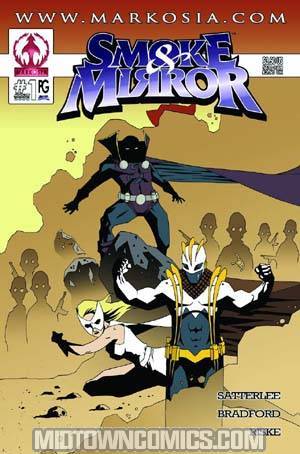 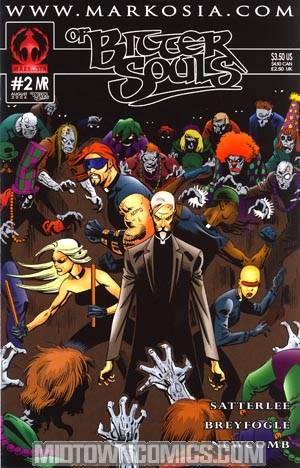 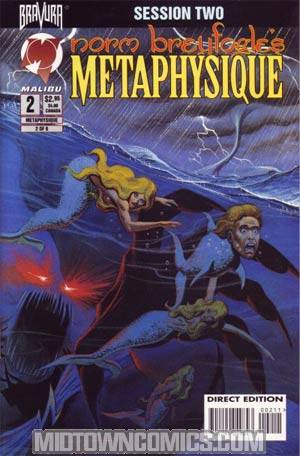 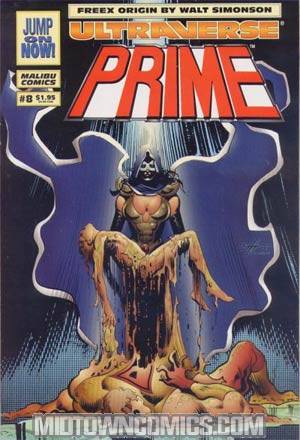 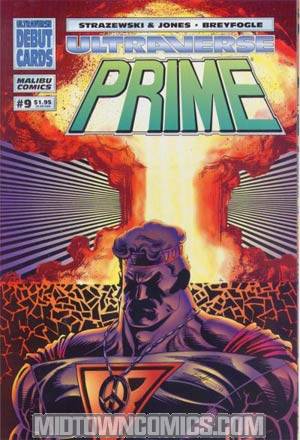 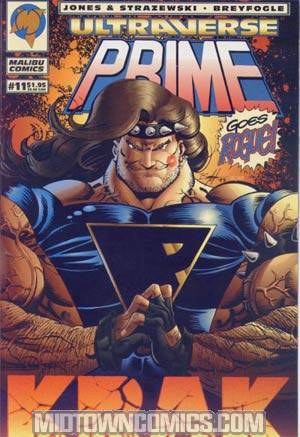 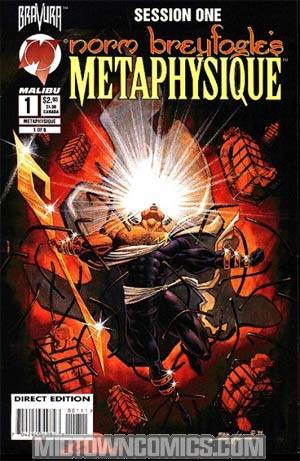 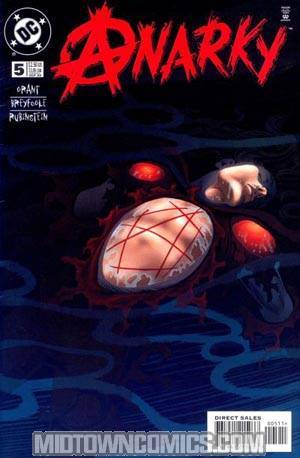 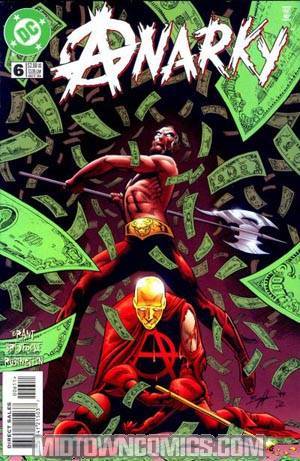 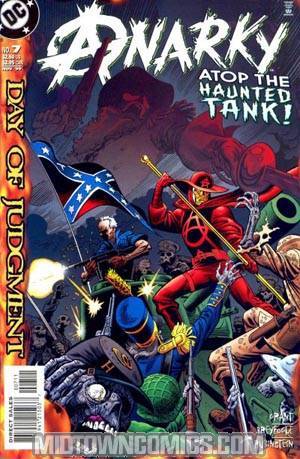 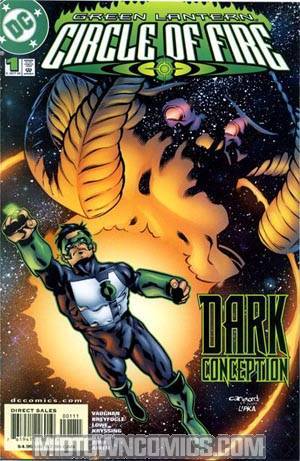 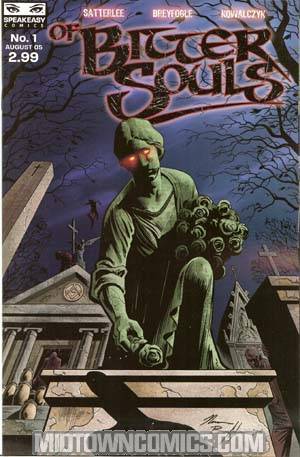