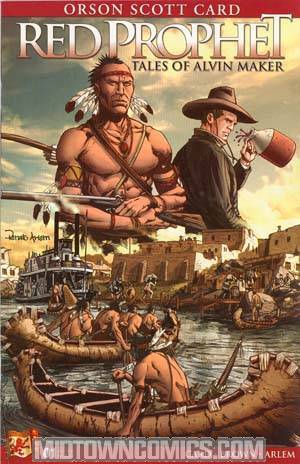 It's the 19th century, and Napoleon is in command of an army in Detroit. Andrew Jackson is a lawyer from Tenezzy, and William Henry Harrison is the self-appointed governor of Wobbish just east of the Mizzipy river. And somewhere up north, in a small town called Vigor Church, is a young boy named Alvin who is the seventh son of a seventh son, with the power to shape the world around him. These are the tales of Orson Scott Card's Alvin Maker, which takes place in an alternate American history where folk magic really works. And this is the story of the Red Prophet where Alvin finds himself caught in a war between the Red men and the Whites on the American frontier. 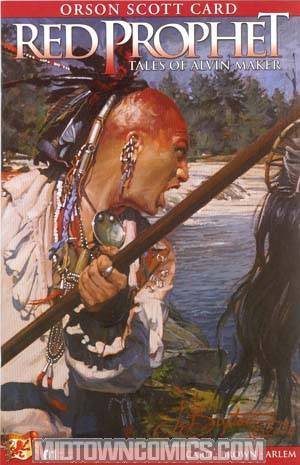 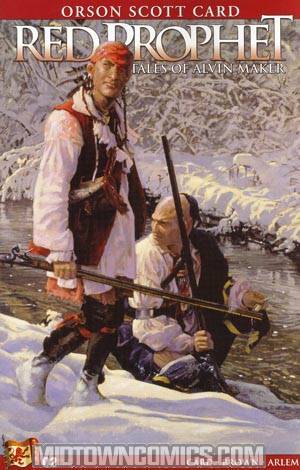 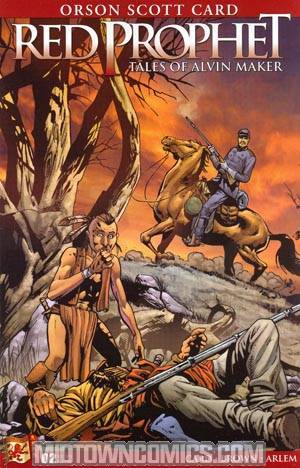 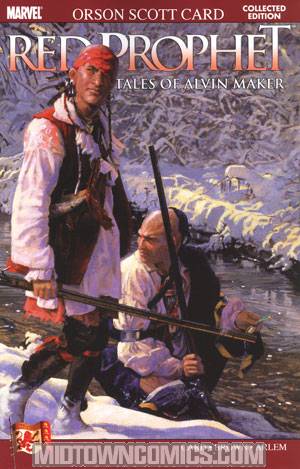 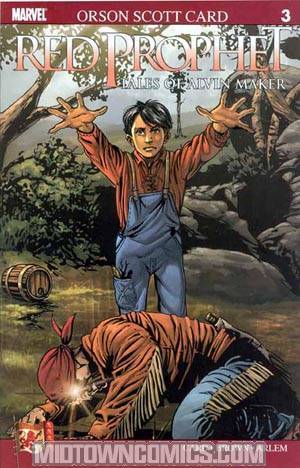 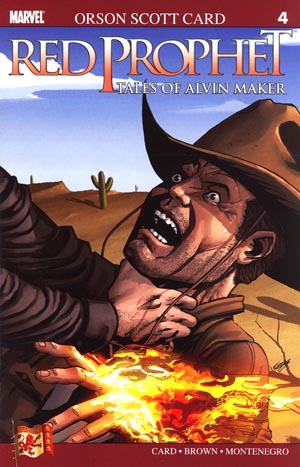 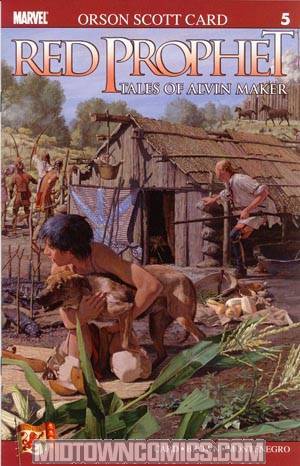 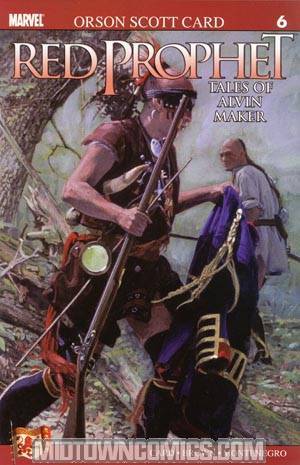 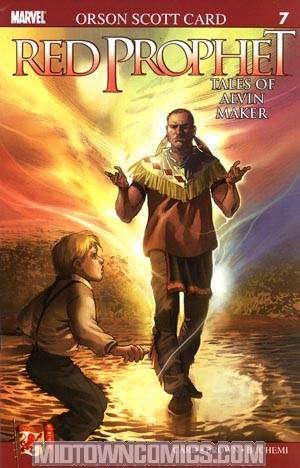 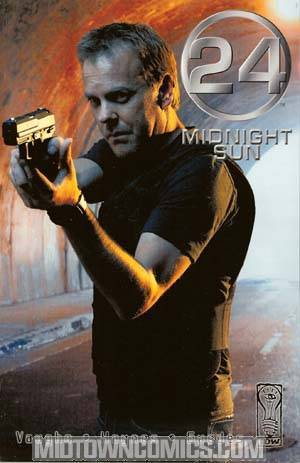 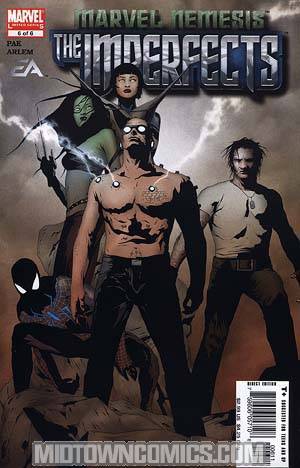