Ethan has no idea that Vincent, his roommate, is the villainous Underlord. Vincent has no clue that Ethan is the superhero called Star Fighter. In their costumed identities, they're mortal enemies, but as Ethan and Vincent they're the best of...wait, NO, as Ethan and Vincent they STILL hate each other's guts. Can comics' ultimate, super-powered odd couple keep their secrets secret AND learn to live together in peace? ArchEnemies is high-concept superhero action comedy drama times eleven. In our debut issue, it's a battle of wills as Ethan and Vincent try to drive each other OUT of the apartment and OFF the lease. But, in a moment of weakness, will one roommate go too far? 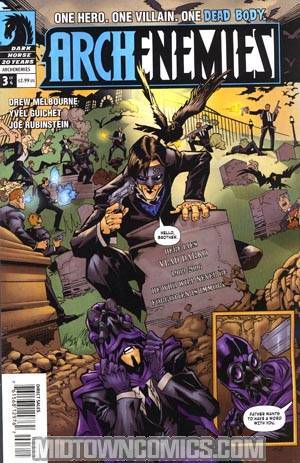 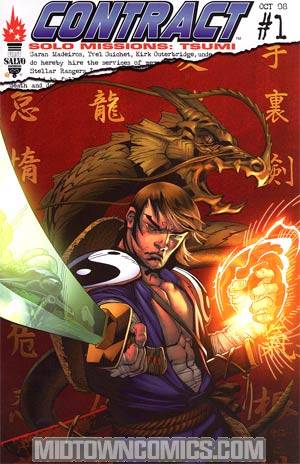