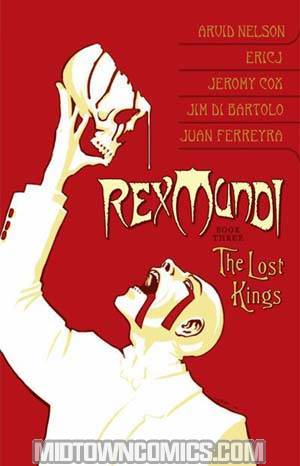 In a Paris where magic is real and the Catholic Church never lost its political power, one man’s quest to solve a murder may lead him to the Holy Grail itself! Doctor Julien Saunière continues his investigation into the theft of a mysterious medieval scroll, only dimly aware of the forces tugging him to the doorstep of the powerful Duke of Lorraine. Lorraine wants to provoke a massive, globe-spanning war that will soak the world in blood — but why? The answer to that question, a deadly confrontation in the ancient catacombs beneath Paris, and a blasphemous revelation about Judas, Christ’s betrayer, all await Julien in this volume of the critically acclaimed series Rex Mundi! 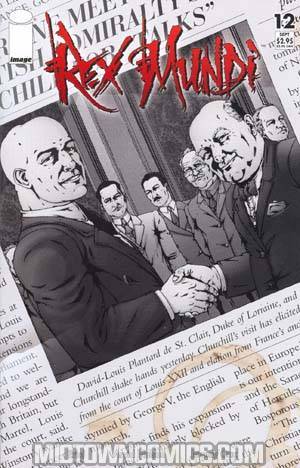 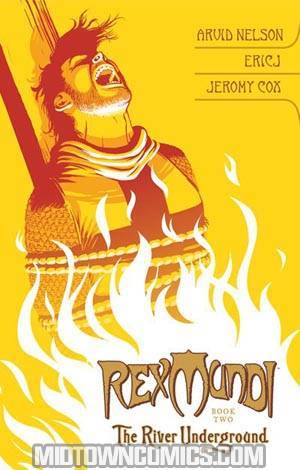