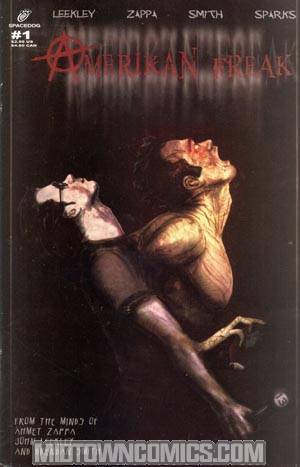 Jason and Jesse went to a high school where the rich preppies and the blue-collar factory kids circled each other, like wolves from rival packs. They called Jason the "Freak" because he never belonged to a cool crowd. His big brother Jesse was always the protector. When they murdered Jesse, it was the biggest mistake this town would ever make. Out of Jason's rage came the darkness he always feared. His dead brother Jesse burst from his ripping flesh merging to form one savage monster. Now there's hell to pay!