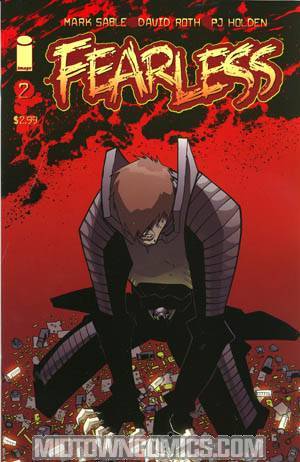 "From the creator of GROUNDED comes a hero with a secret. The armored vigilante known as Fear needs an addictive anti-fear drug to battle his crippling anxiety disorder and fuel his war on crime. But a mysterious enemy knows his weakness. He’s cut off Fear’s drug supply, kidnapped his mentor and blackmailed him into backing off. Now it’s up to Fear to battle withdrawal, rescue his friend and put an end to this before his dwindling dosage – and his courage – runs out." 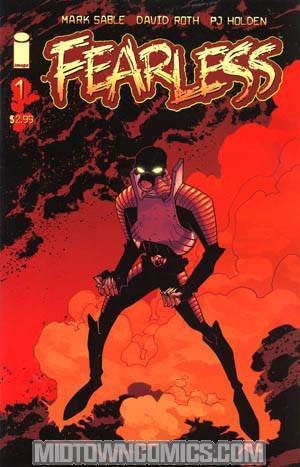 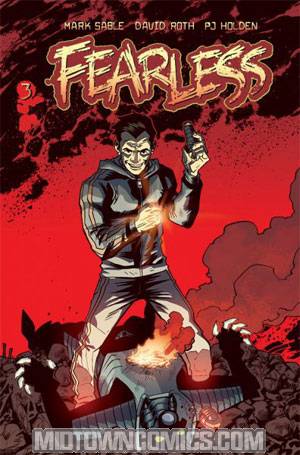 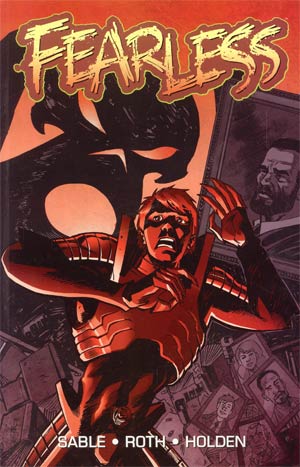 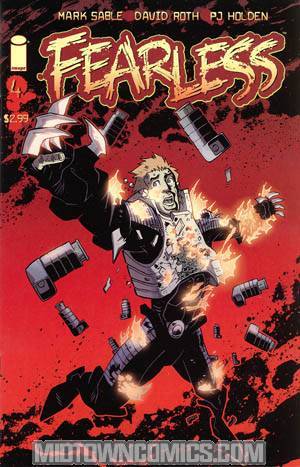 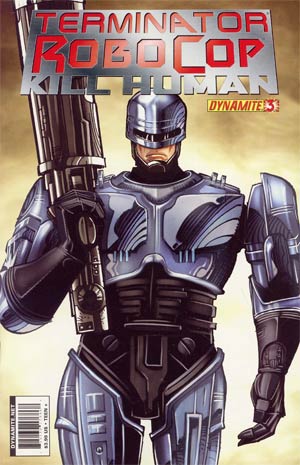