Exiles Days Of Then & Now - Midtown Comics
View All Issues 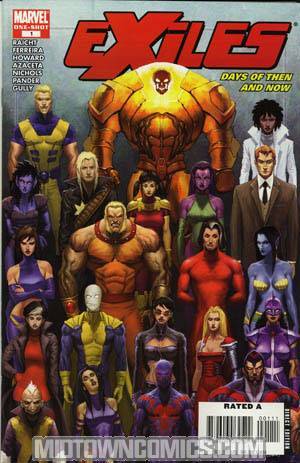 "100 issues after the team was first assembled, the Exiles are launching into an all-new direction in this month’s New Exiles, but in this exciting one-shot, the spotlight settles on one piece of unfinished business from their epic run.  Quentin Quire’s world is facing destruction that, by all rights, should never have happened.  Sounds like a job for the Exiles…only they’re nowhere to be seen.  Now, it’s up to Quentin to find the heroes, before his entire planet faces the consequences.  Join him on a journey across a Multiverse of worlds saved by the original team in a tribute to the reality hopping series, written by Mike Raicht, the first editor of the original series!" 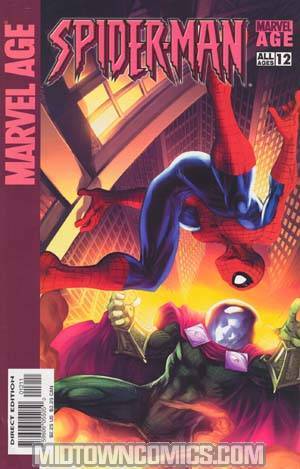 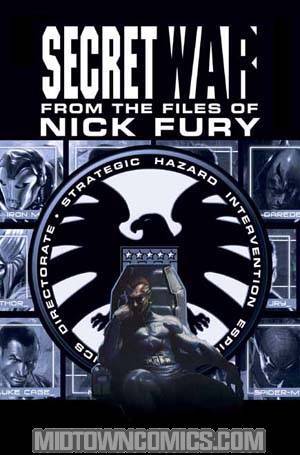 Secret War From The Files Of Nick Fury 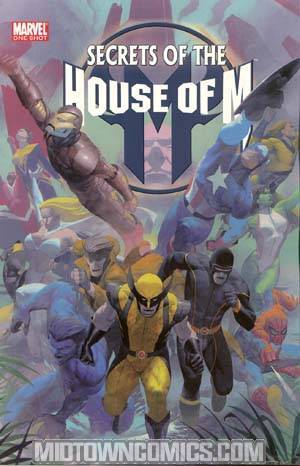 Secrets Of The House Of M #1 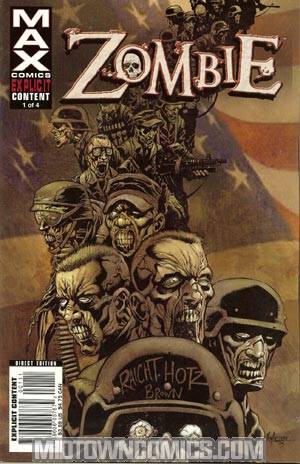 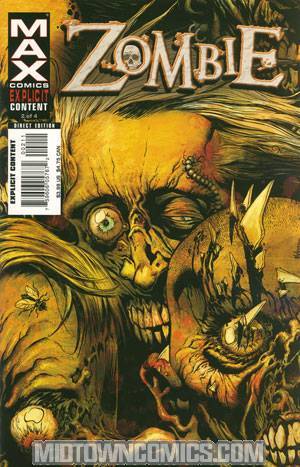 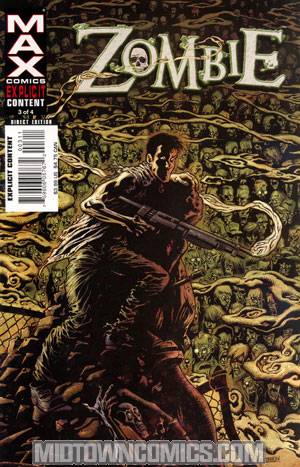 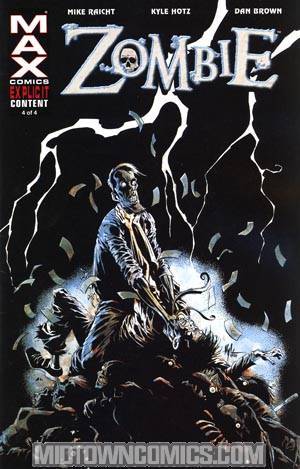 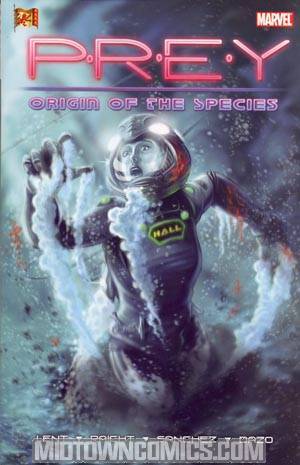 Prey Origin Of The Species TP 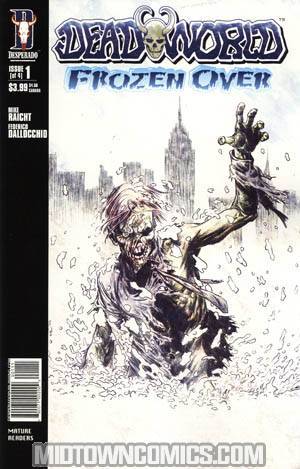