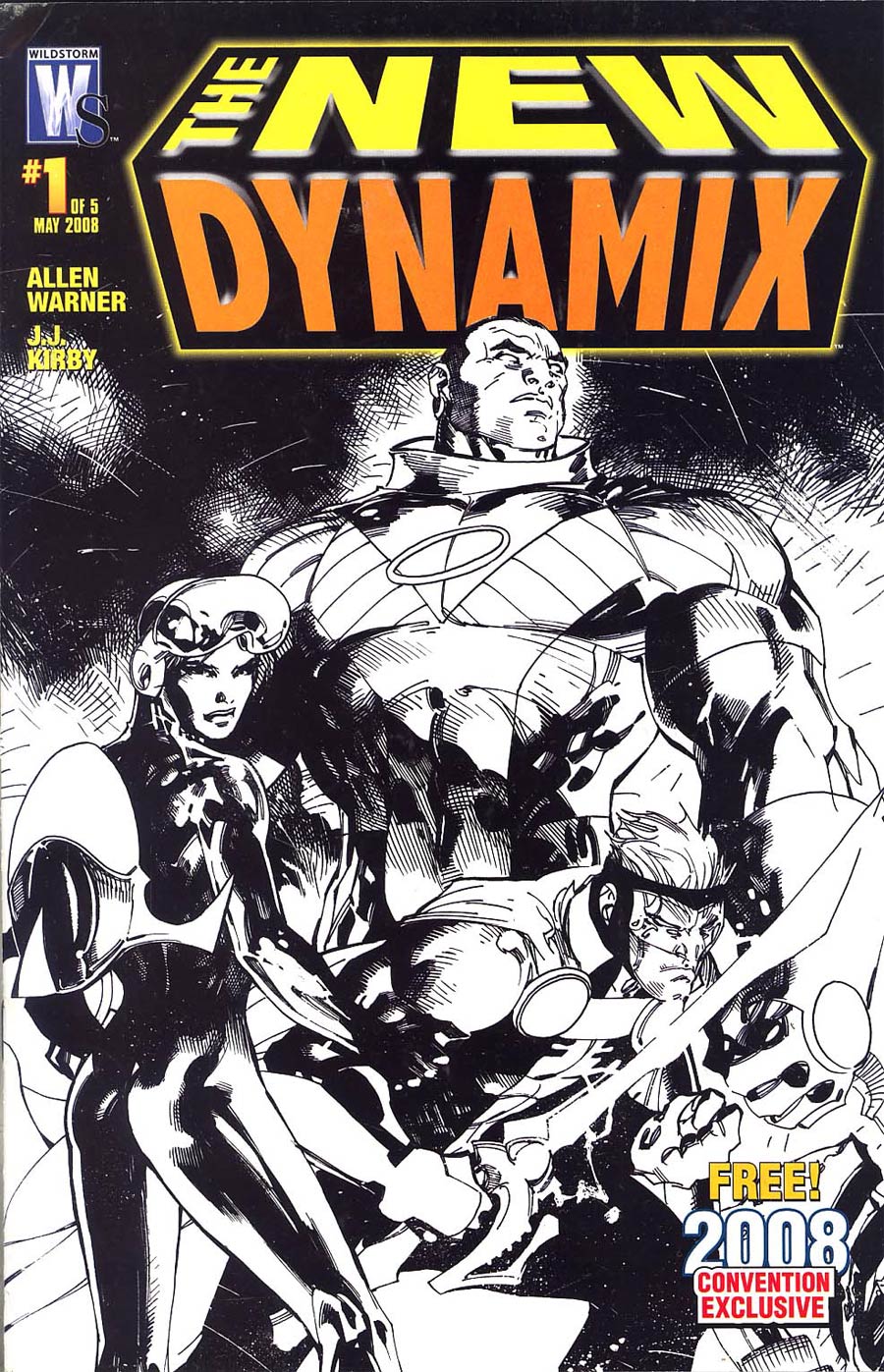 "Get on board for a thrilling 5-issue miniseries written by Allen Warner (NINJA BOY) with eye-popping art by J.J. Kirby (DV8, GEN13)! Where have all the heroes gone? That’s what Lady Love — a Bay Area disc jockey — wants to know. Her alter ego, Love Rocket, is trying to keep her city from falling to pieces, but it’s not easy. During a mission, her crime-fighting partner does such a good job attacking a hostage-taker that he puts a child’s life in danger — while a TV news crew catches all the action. Their broadcast grabs a lot of attention from various people…including a WildStorm super-powered-being who’s been out of commission for years. Will this shock him into action?" 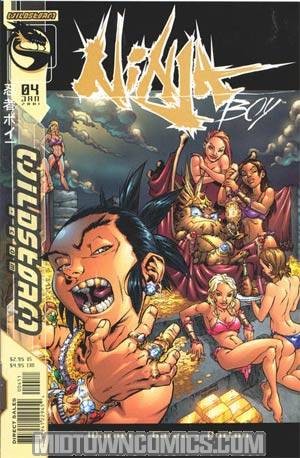 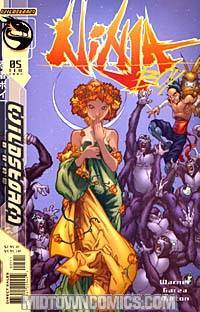 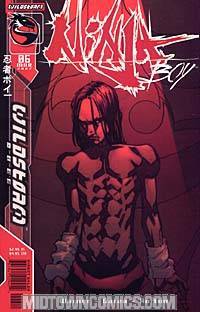 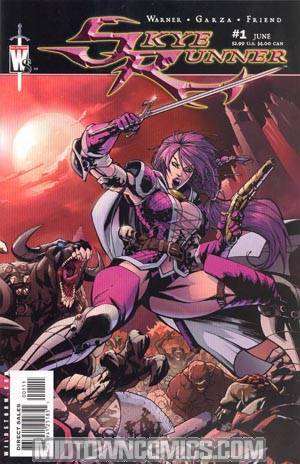 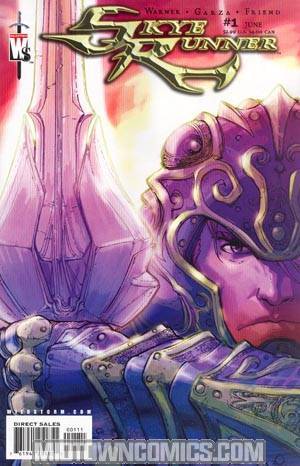 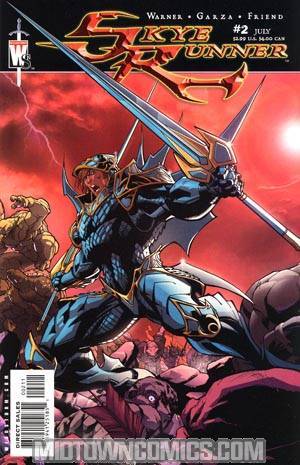 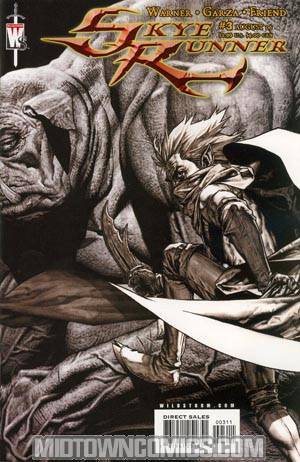 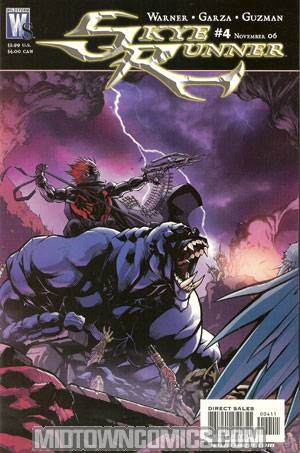 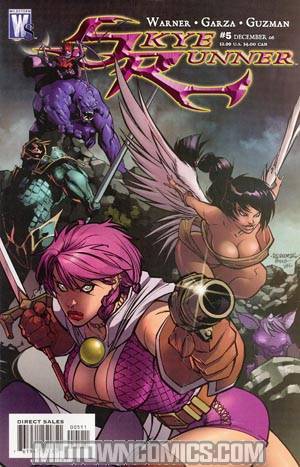 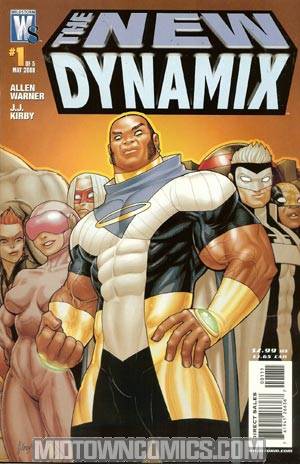 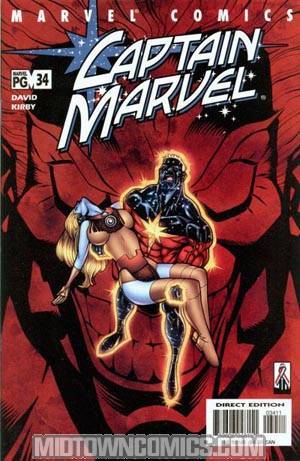 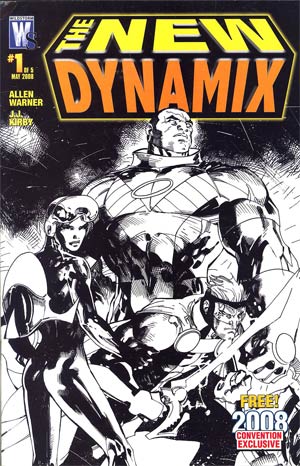 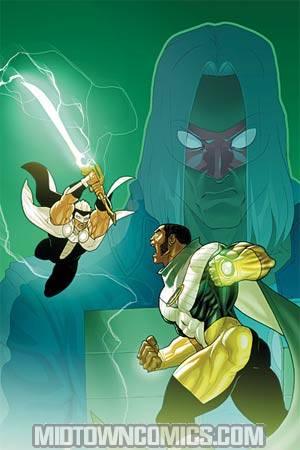 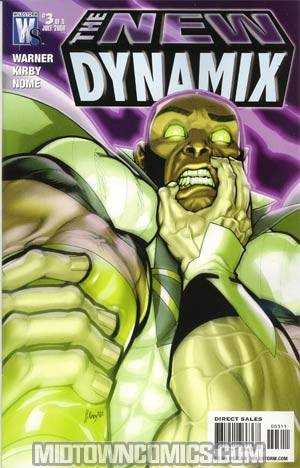