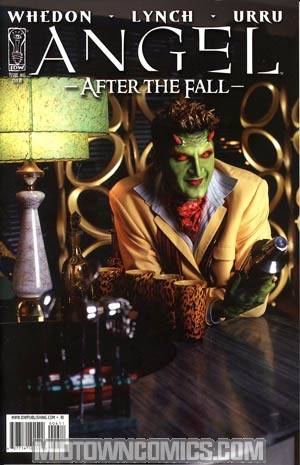 Angel After The Fall #6

"First Night begins! What happened on the very night Los Angeles went straight to hell, the incident that ended the Angel television series with such a shocking cliffhanger? Why did the team go their separate ways? And how did Connor rise up to become one of Hell’s greatest champions? This first issue of a two-part series-within-a-series has the answers you’ve been waiting for! By Joss Whedon, Brian Lynch and a host of comic’s greatest artists, including John Byrne, Sean Galloway, David Messina, and more! 2 regular covers will be shipped in a 1-to-1 ratio." 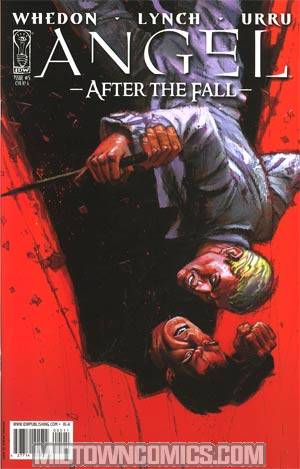 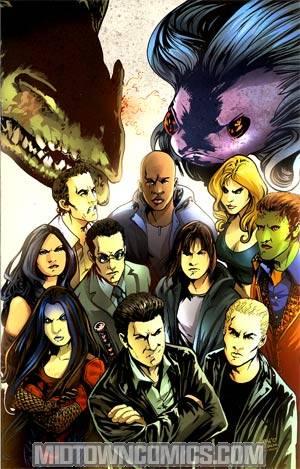 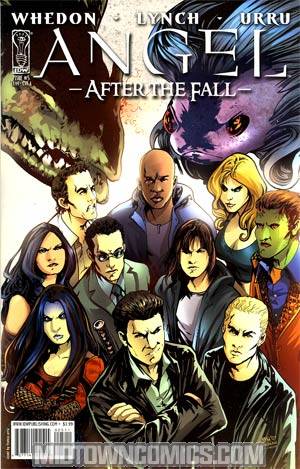 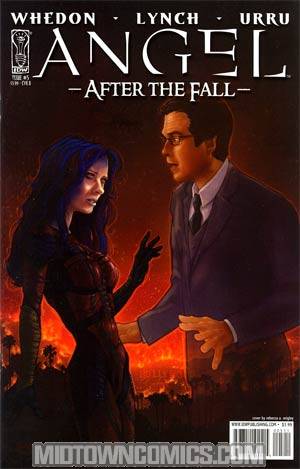 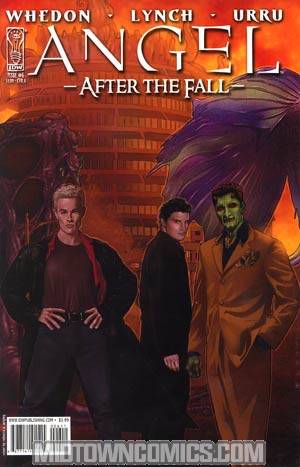 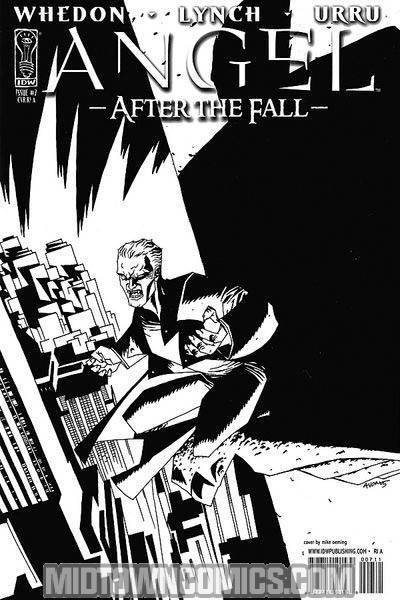 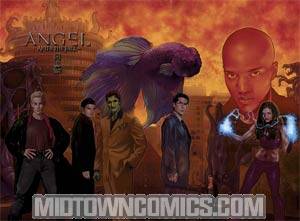 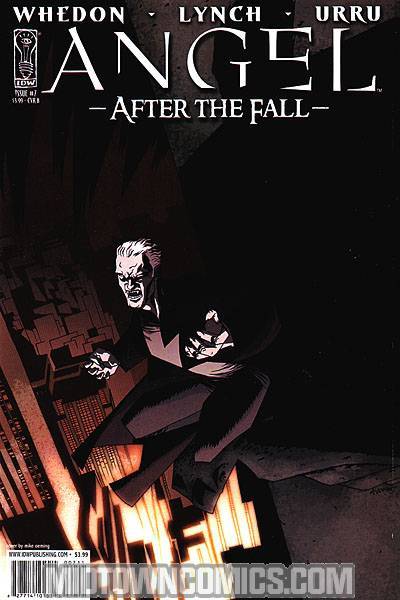 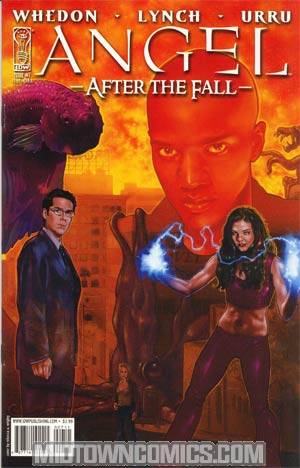