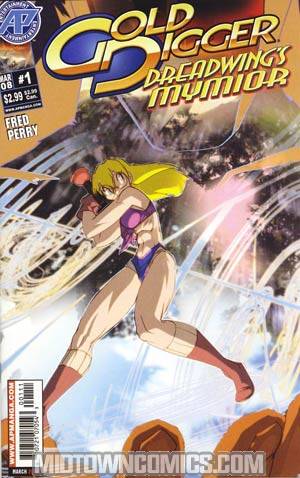 "For over fifteen years, Gina Diggers has faced some of the strangest and deadliest forces and beings the universe can offer. Yet none have been so dangerous and implacable as her earliest foe, the dragon known as Dreadwing, First of Iron. Having suffered excruciating, humiliating defeat to his time-spanning ambitions from this mere human, Dreadwing has vowed to make Gina suffer like no other before he destroys her, but since an ancient, vastly powerful version of her emerged, it has made things complicated. To keep track of the delicious intricacy, subtlety and cleverness of his plans, Dreadwing has been logging them in his mymior, a draconic diary/computer/storehouse. In this full-color special, he reviews where he has been, what he has done, and what he must do next to ensure his greatest opponent loses, even if it means the end of the universe itself!" 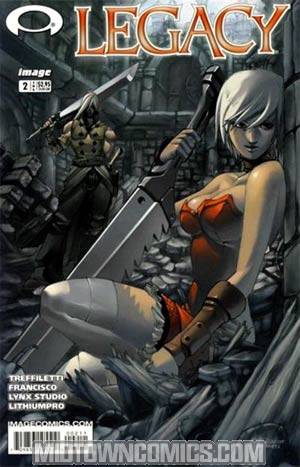 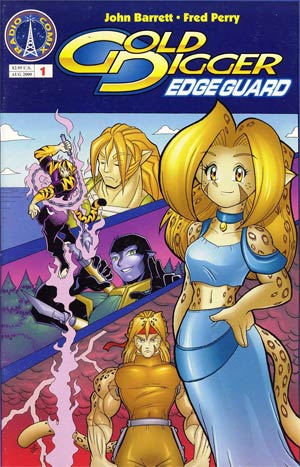 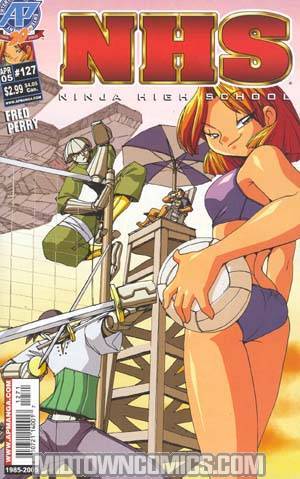 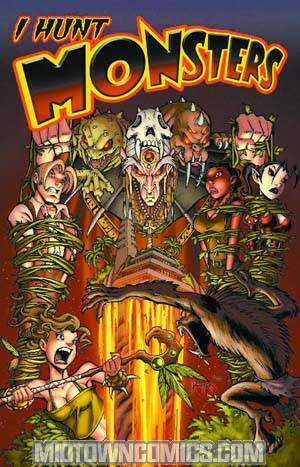 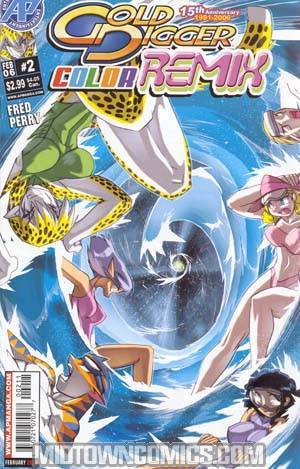 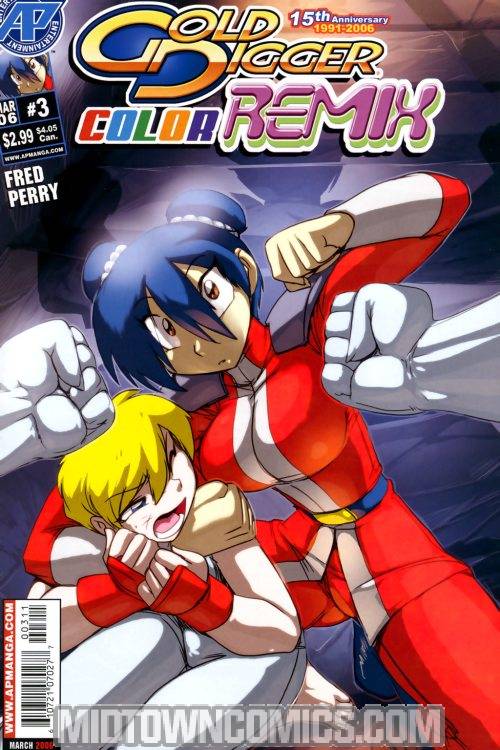 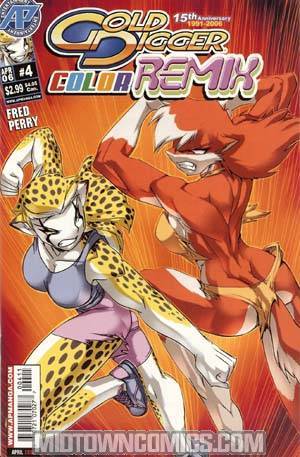 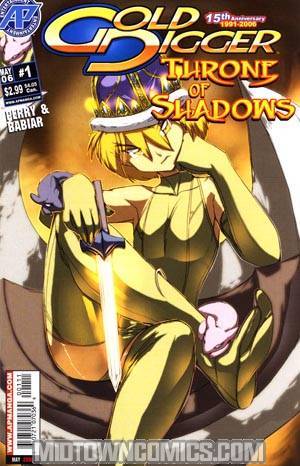 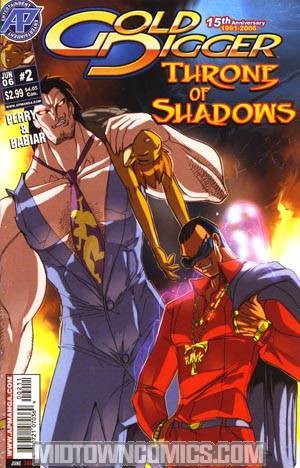 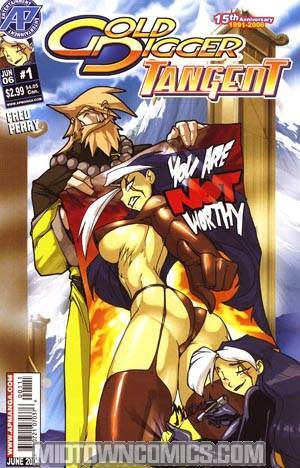 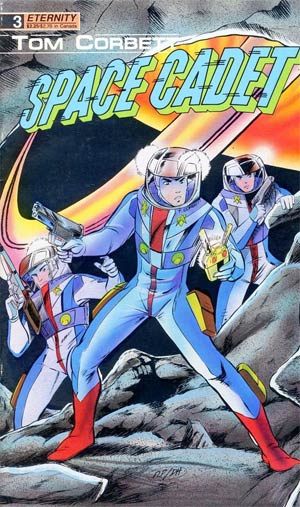 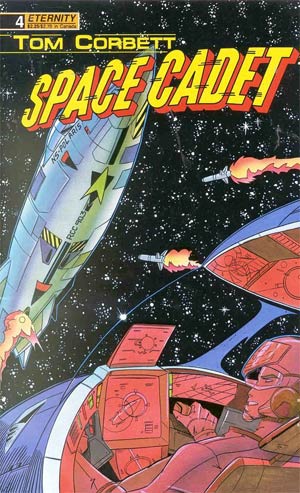