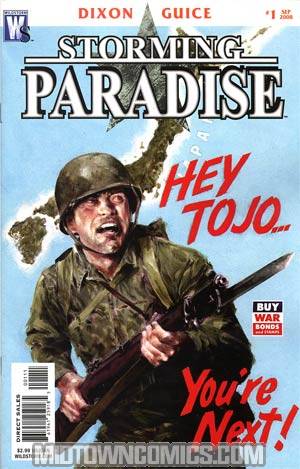 "It’s 1945, and Europe lies in ruins, the Nazi war machine defeated. As the United States looks east to the last remaining Axis power and the final push in a long war, a miscalculation in the Manhattan Project results in annihilation of the team of scientists developing the American atomic bomb. America's only remaining option is Operation Olympus — the invasion of Japan! But the bloody, island-hopping campaign that brings American forces to Japan’s doorstep won’t prepare the G.I.s for the horror they will face as women, children and the few surviving Japanese soldiers begin the grim preparation for repulsion. This brutal, revisionist look at the second World War could only be handled by master storytellers Chuck Dixon (ROBIN, TEAM ZERO) and Butch Guice (ACTION COMICS, Daredevil). Every angle of this conflict will be touched upon, from the infantry storming the beaches to the Army Air Corps bombing the home islands of the Empire of the Rising Sun to the desperate struggle of the Japanese to save their culture from annihilation, as the true meaning of “war is hell” is explored in full." 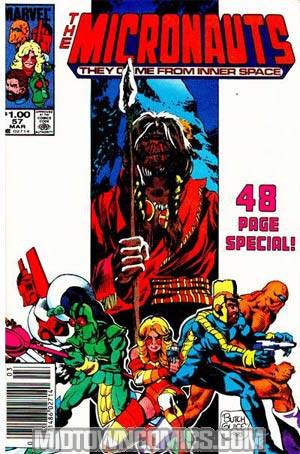 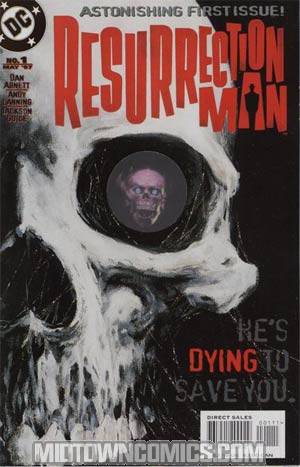 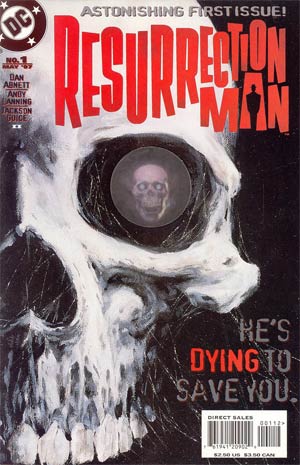 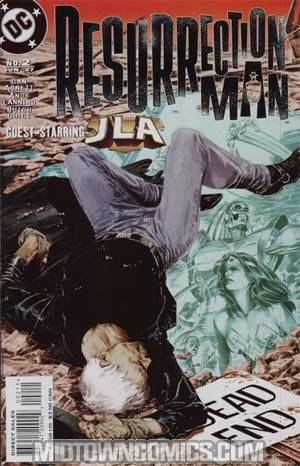 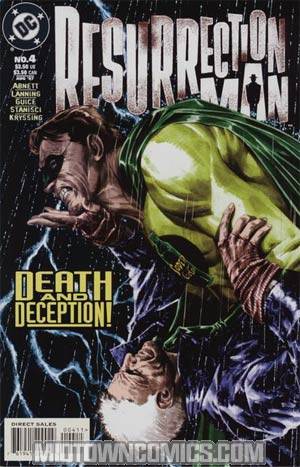 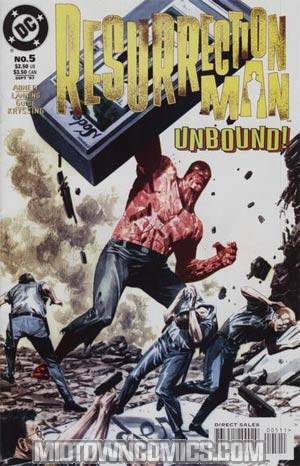 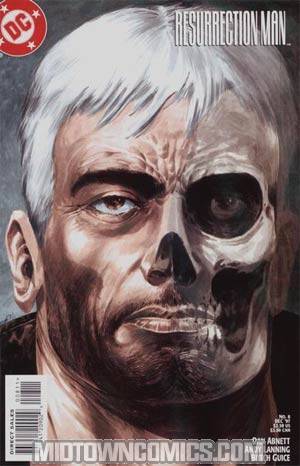 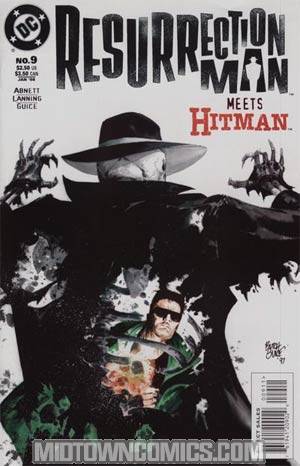 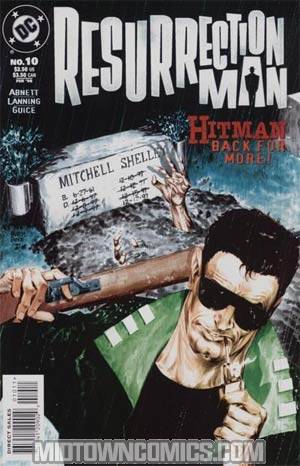 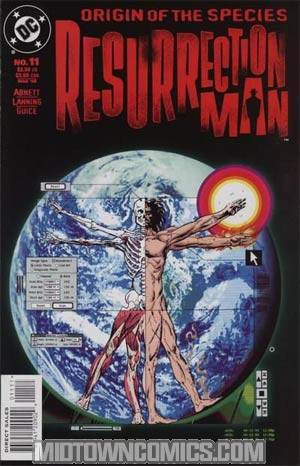