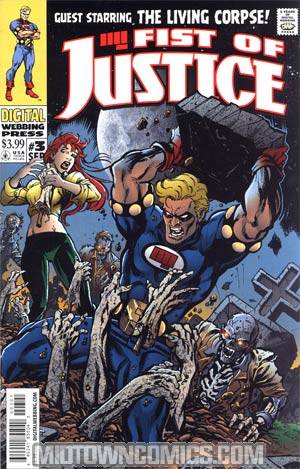 Now that's he's reclaimed his role as Charm City's defender- Fist of Justice faces his toughest opponent yet — his public image! But when he attends an event to woo the crowds- he finds it's been crashed by the living dead. It's up to Fist of Justice and his buddy Black Light to keep them from becoming the death of the party! Guest-starring The Living Corpse! 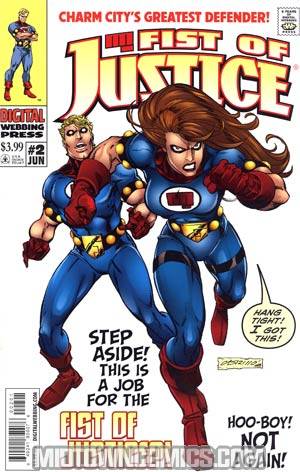 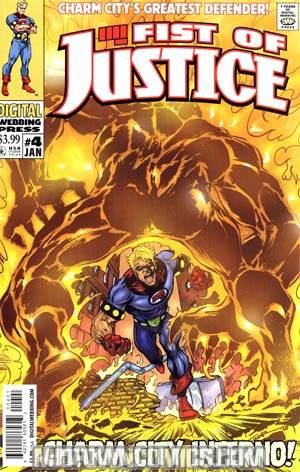 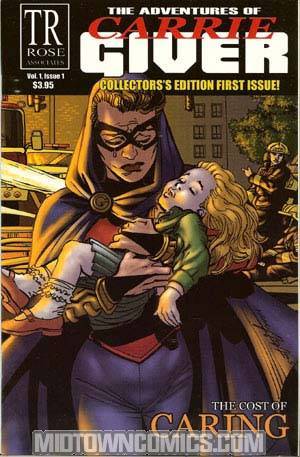 Adventures Of Carrie Giver The Cost Of Caring #1