"After the shattering conclusion to NUMBER OF THE BEAST, Jackson King has once again resumed the role of Weatherman, taking StormWatch in a startling new direction! But what role does StormWatch have in this dramatic, deadly new world? Plus: the fourth and final chapter of the John Lynch backup story that began in WILDCATS: WORLD’S END #1, written by Christos Gage and illustrated by Trevor Hairsine (X-Men: Deadly Genesis)!" 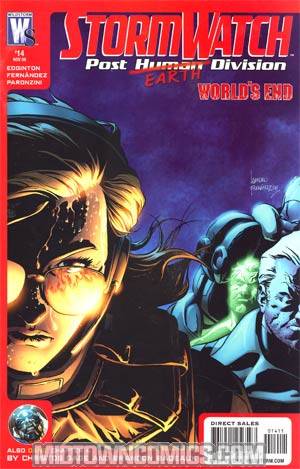 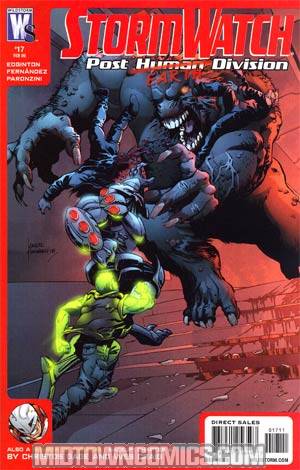